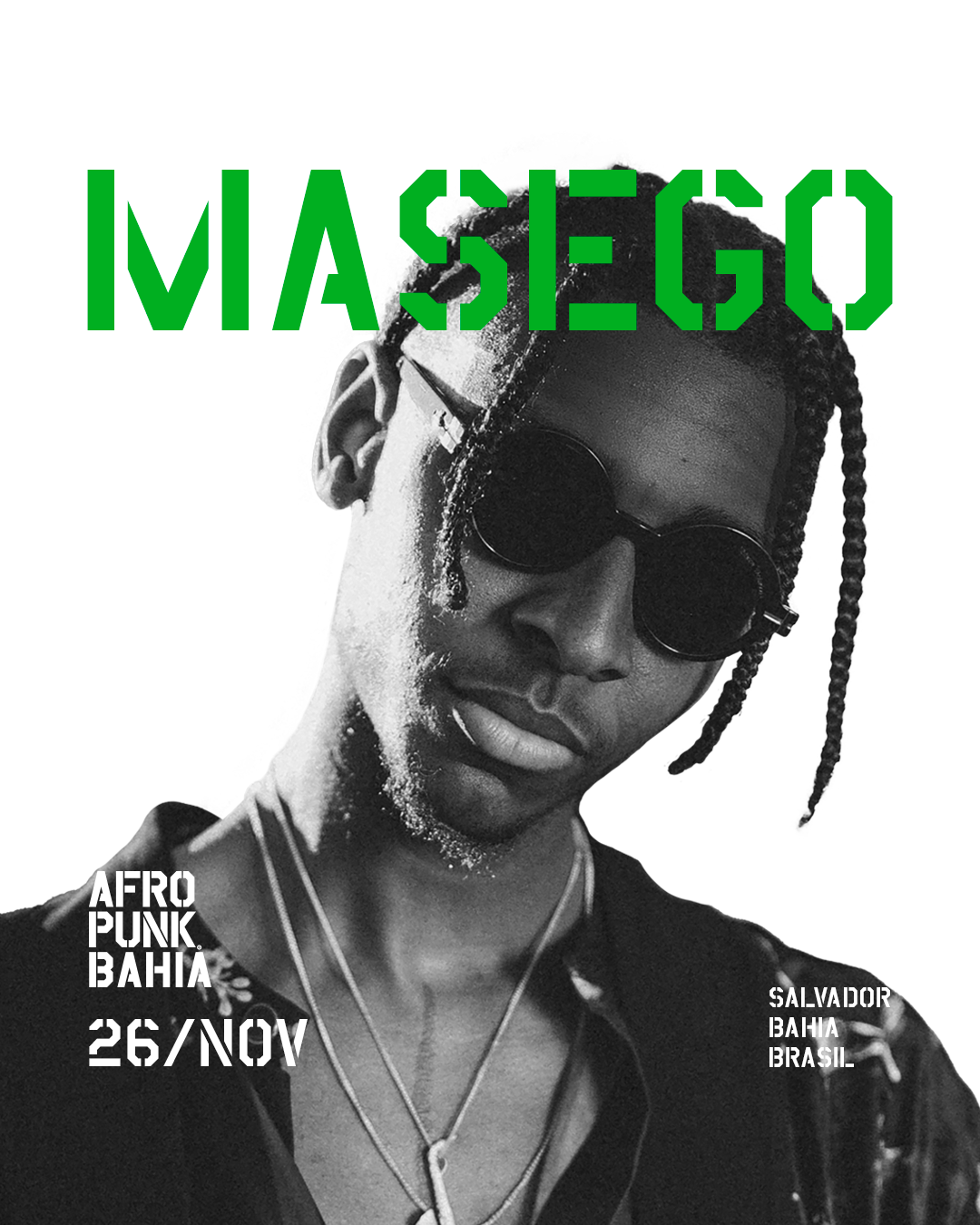 Jamaica-born, Virginia-raised, and with a globally-attuned ear, Masego is an artist whose creativity has no bounds. The multihyphenate is a self-taught singer, songwriter, rapper, DJ, and saxophonist. As part of his self-described “TrapHouseJazz” genre, he uses playfulness, humor, and suave sensitivities to carve out a sound all his own. Masego—whose stage name means "blessings and prosperity" in the South African language Tswana—has received glowing praise from NPR Music, Pitchfork, VIBE, Vogue, The Fader, Highsnobriety, VICE, and more.

Lady, Lady, his 2018 debut album boasting the Platinum-certified lead single “Tadow,” cemented his rising starpower from him. The album landed on several Billboard charts, including No. 4 on Top New Artist Albums Consumption, No. 13 on R&B Album Sales, No. 22 on Heatseekers Albums, and No. 40 on R&B/Hip Hop Album Sales charts. Since the album's release, Masego has toured the world, headlining sold-out tours, gracing festival stages across every continent but Antarctica, and performing alongside Kendrick Lamar, Flying Lotus, Thundercat, J. Cole, Ari Lennox, and more. His 2020 Studying Abroad EP found him upping the ante with standout tracks like the D'Mile-produced “Bye Felicia,” “Silver Tongue Devil” with Shenseea, and “Mystery Lady” with Don Toliver, the latter of which has surpassed 80 million combined global streams. A coveted collaborator amongst his peers, Masego has lent his musical handiwork to projects for Kehlani, Ari Lennox, Alex Isley, ELHAE, SiR, and more. He recently contributed a new song, “Somethin' Ain't Right,” alongside JID and Rhapsody, to Judas and the Black Messiah: The Inspired Album. Outside of his own musicianship, Masego is a mentor to fellow artists, the businessman, and a visual storyteller with many more tales to tell. 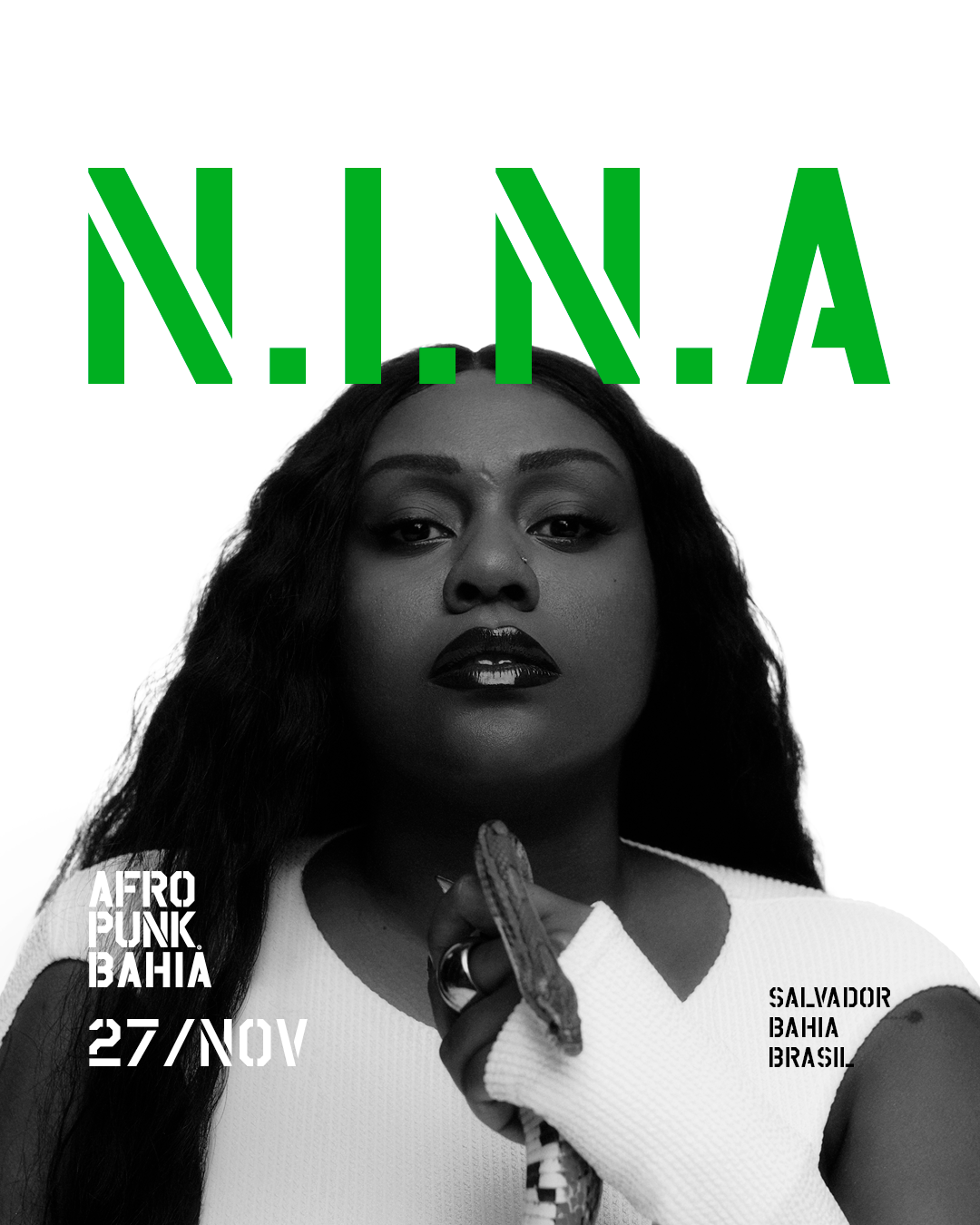 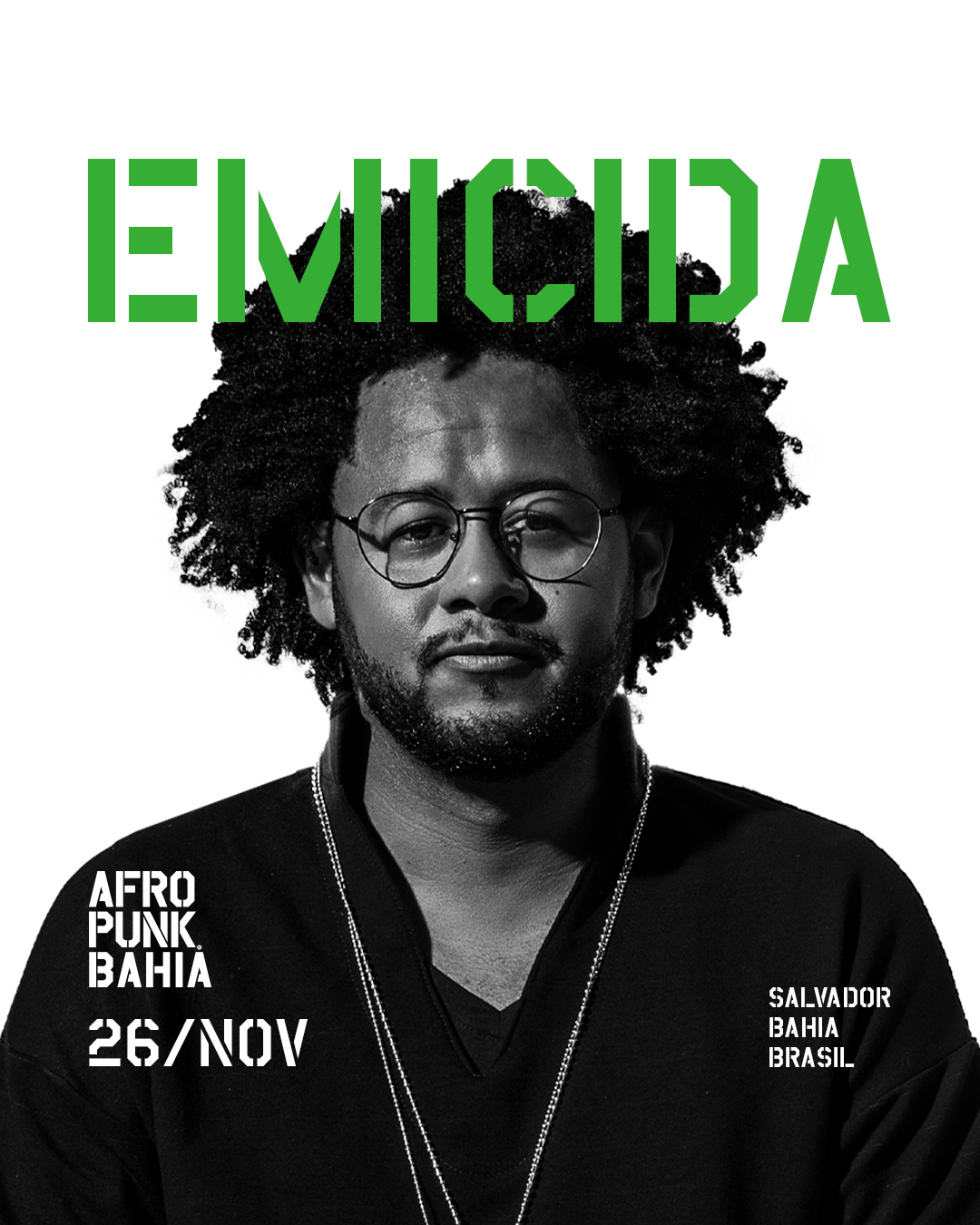 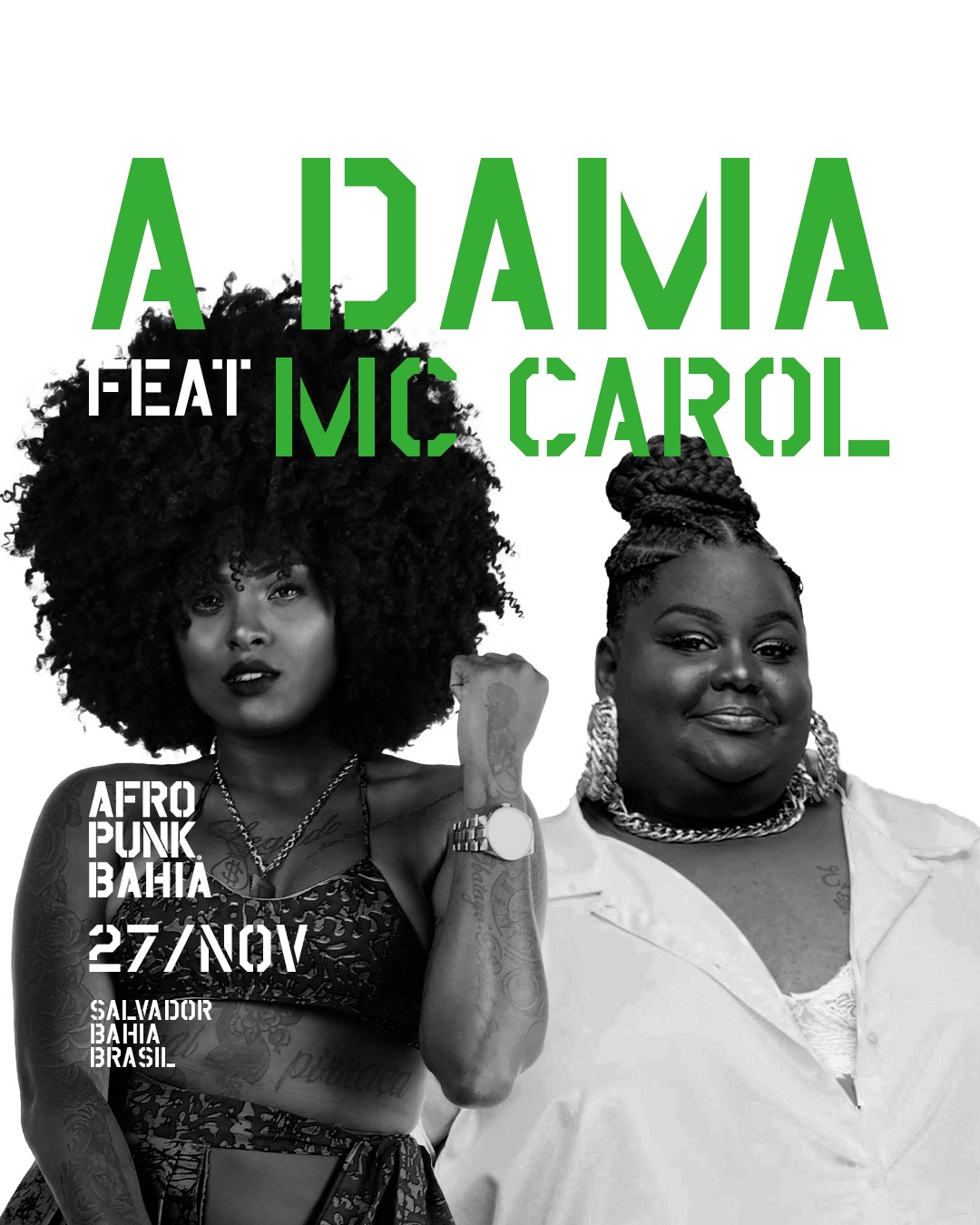 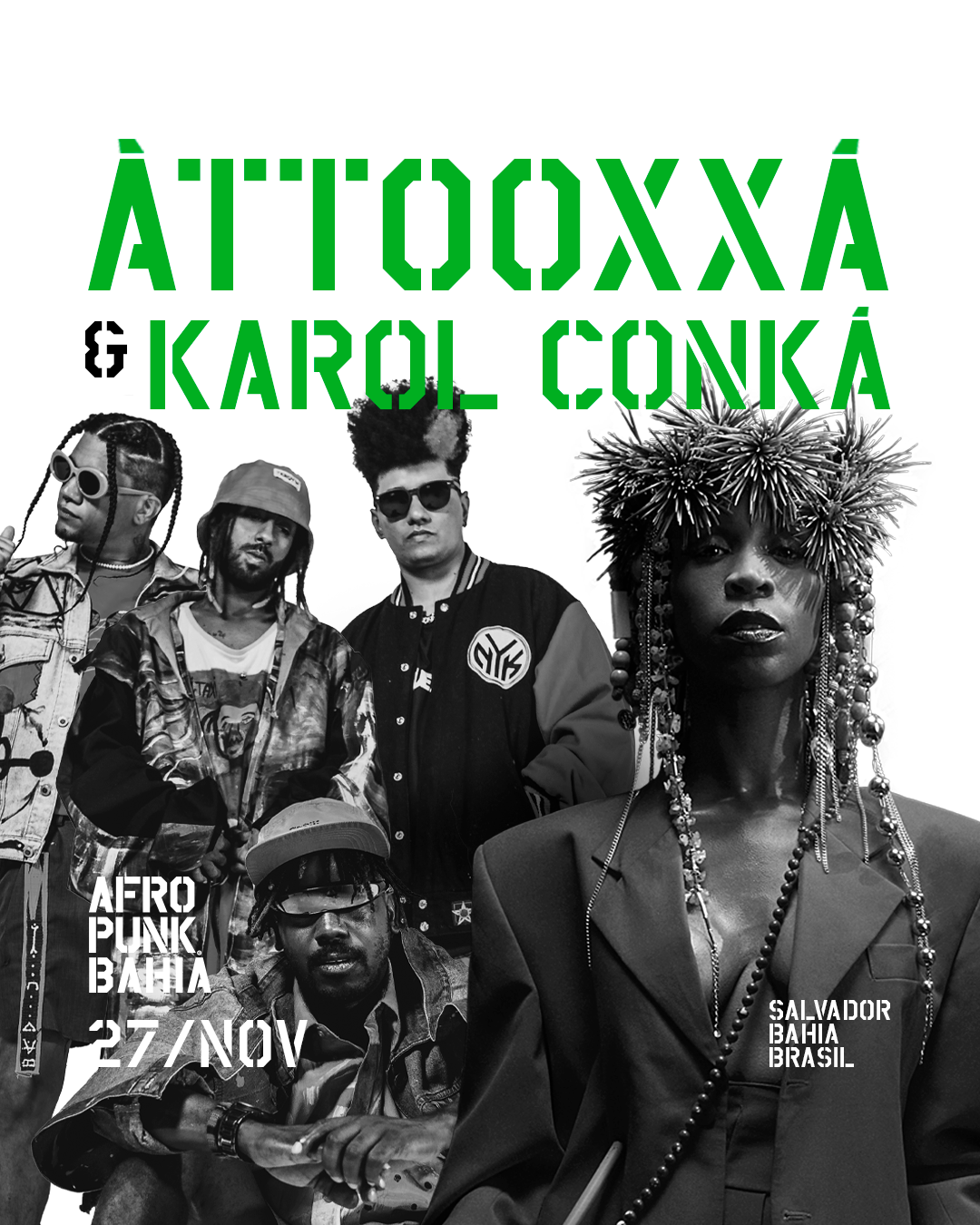 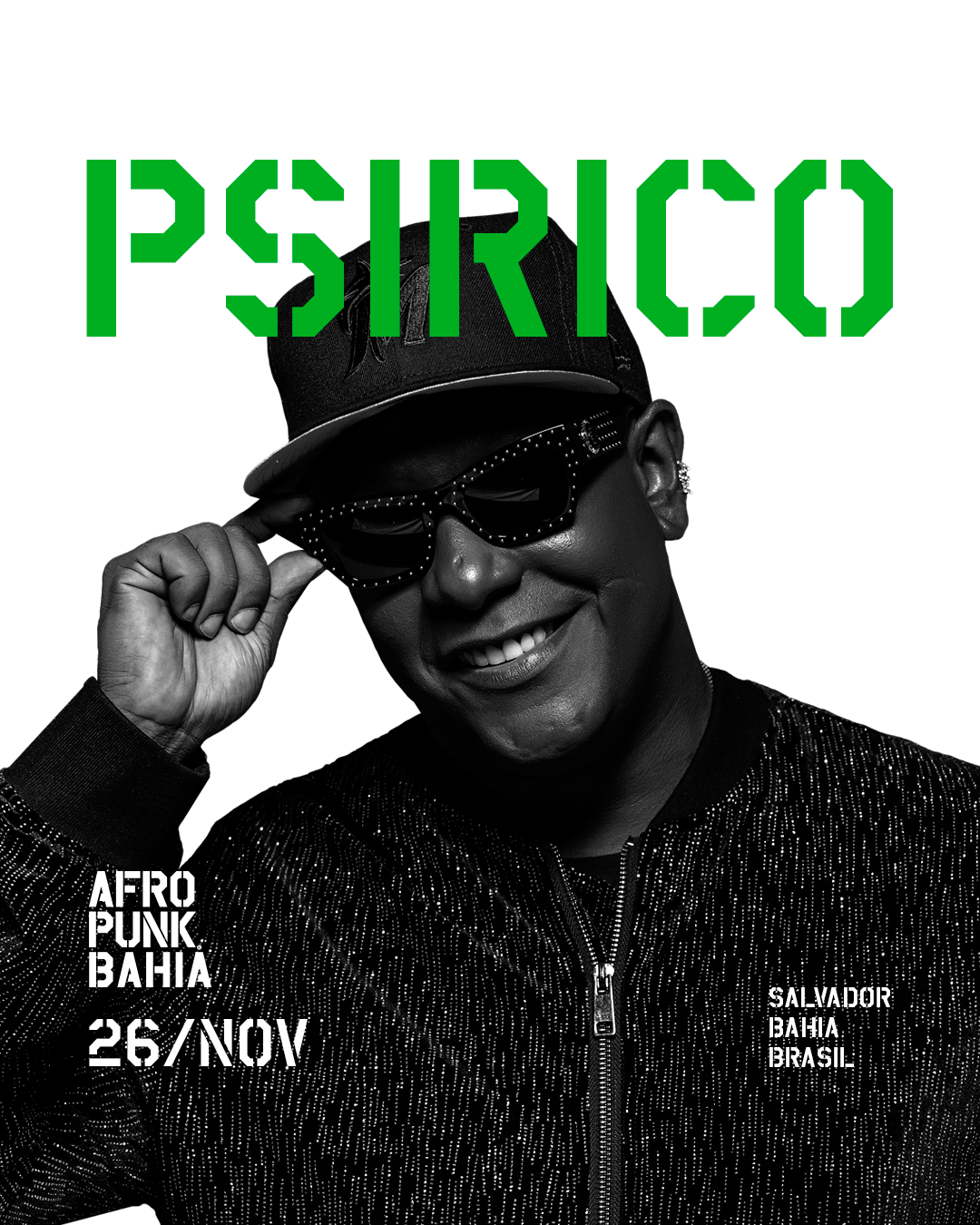 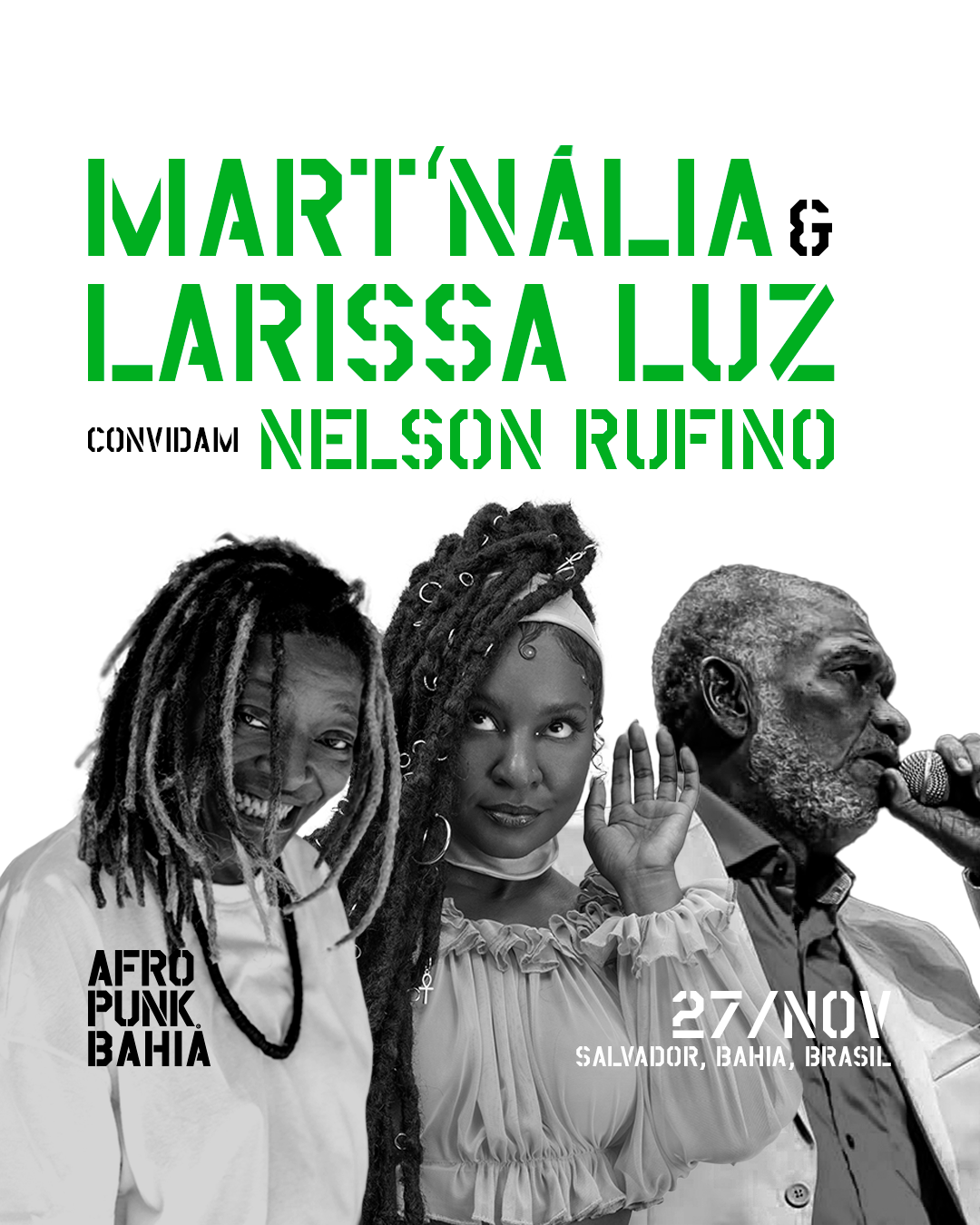 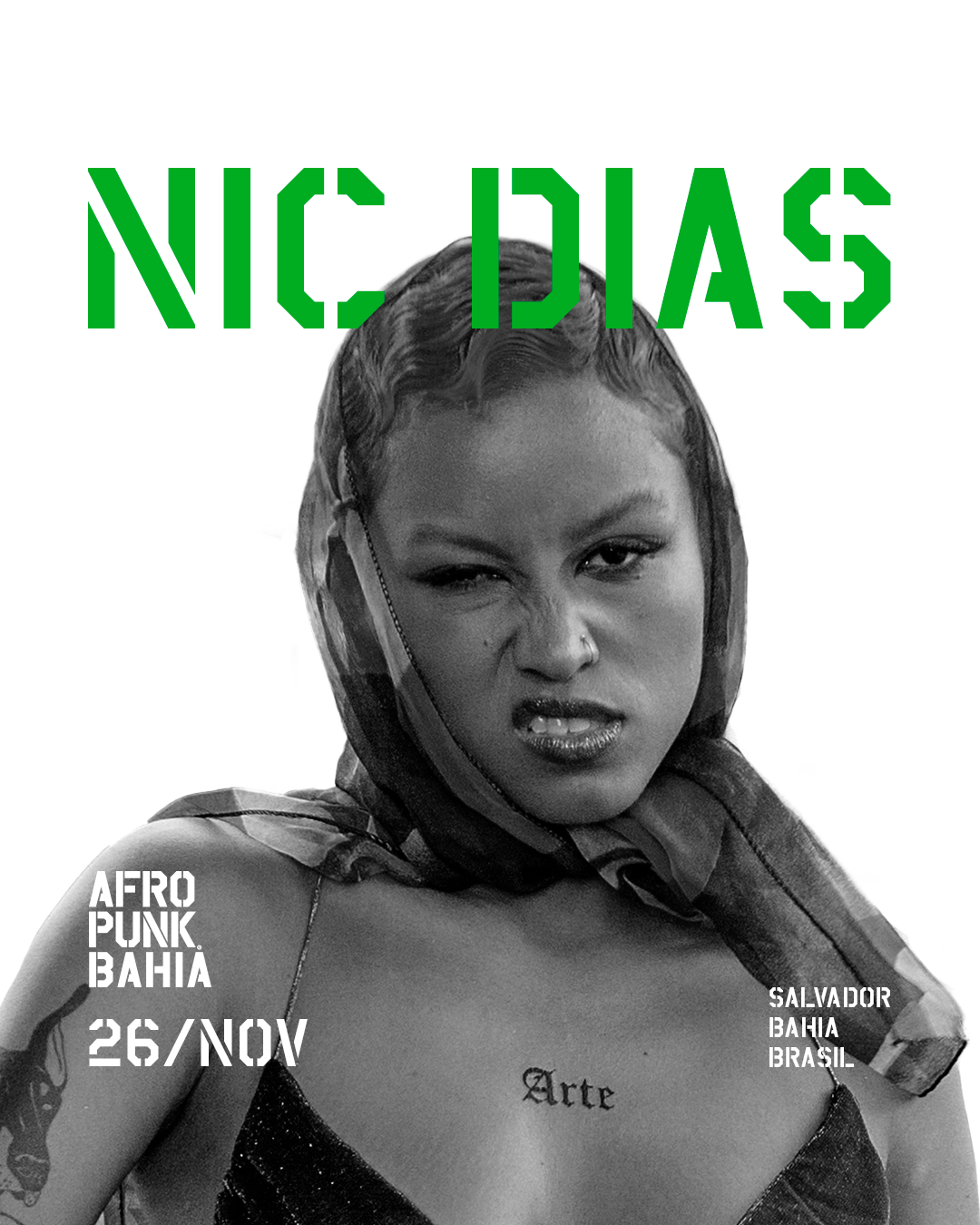 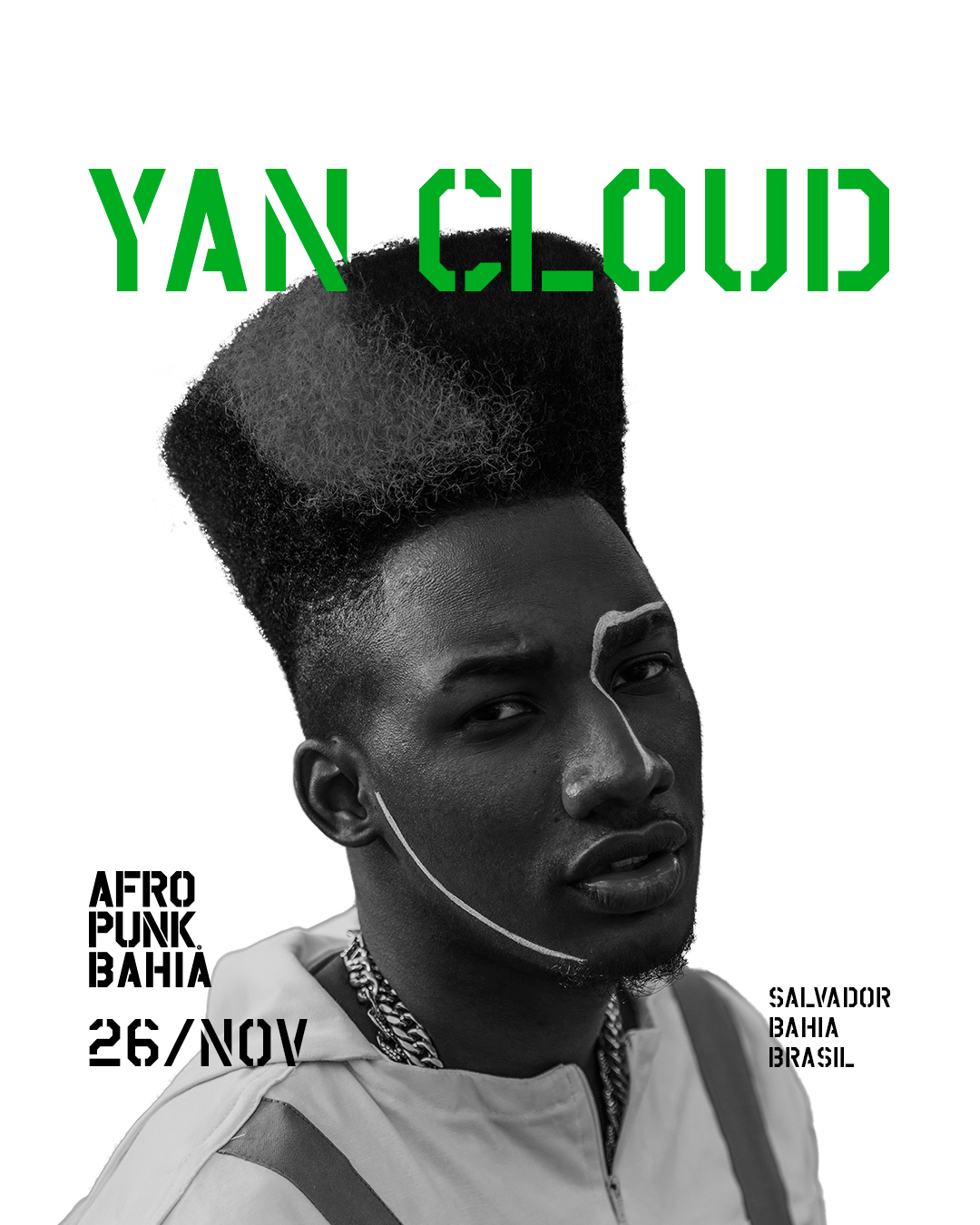 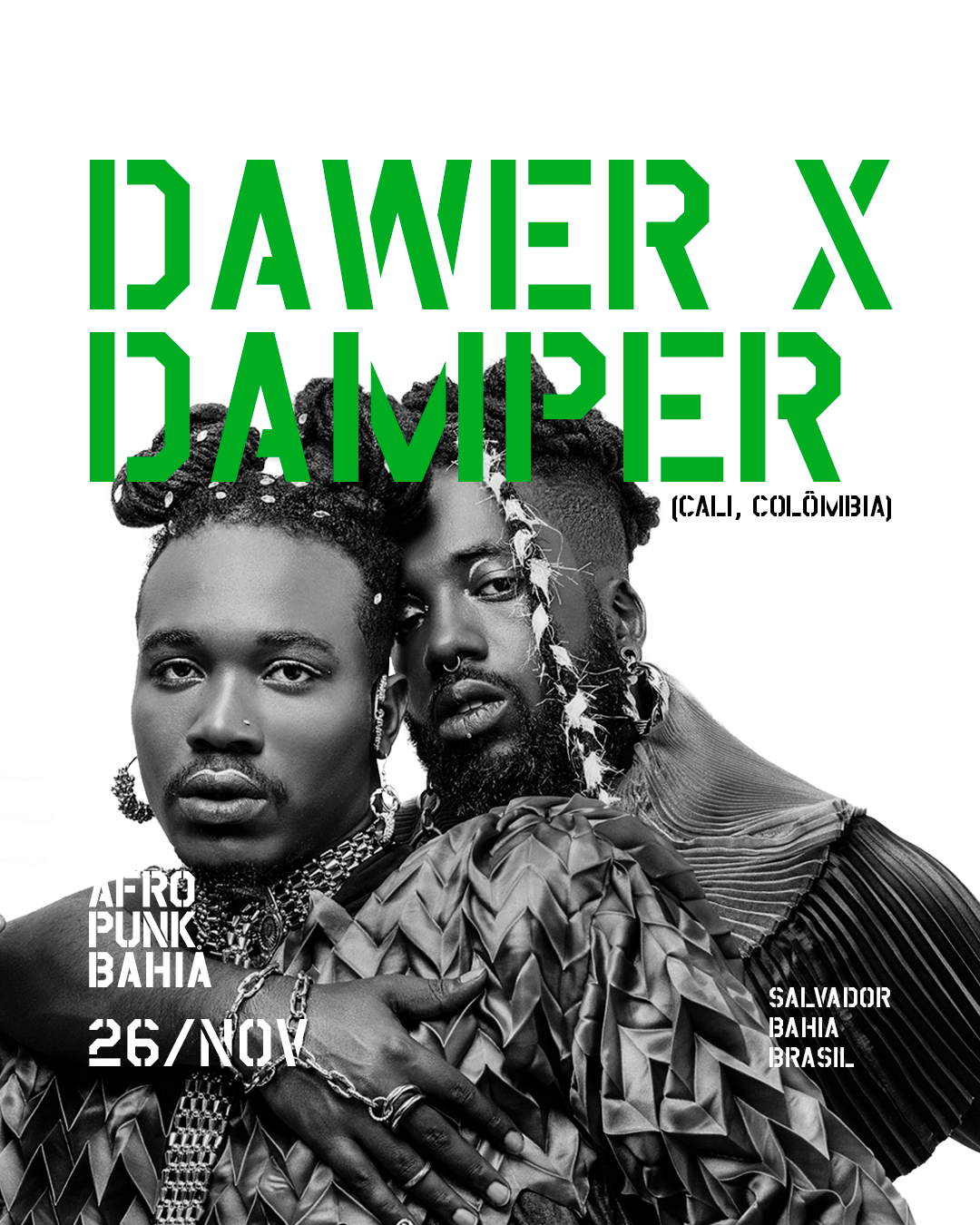