From the holiday cheer to the epic return of Brittney Griner, December 2022 has boomed! Notably, this December and for a number of Decembers throughout American history, ‘tis the season for gay rights!

Many will remember Supreme Court Justice Clarence Thomas’s comments after the overturn of Roe v Wade in the Supreme Court. He wrote, in part, “In future cases, we should reconsider all of this court’s substantive due process precedents, including Griswold, Lawrence, and Obergefell.” In doing so, whether intentionally or not, he highlighted the dangers of not ratifying marriage equality into law. Mere months later, the Respect for Marriages Act was passed by Congress and President Joe Biden signed it into law on December 14, 2022. On the day, Vice President Kamala Harris wrote, “Marriage equality is finally federal law. It’s a good day.”

Gay rights in the 1900s, a brief American history

However, this doesn’t mark the first time gay rights prevailed in the month of December. During the roaring 1920s, Henry Gerber founded the Society for Human Rights. As the oldest gay rights organization, according to PBS, this was a bold step for the gay community. The organization is recognizable for publishing America’s first publication focused on homosexuals, titled, Friendship and Freedom. 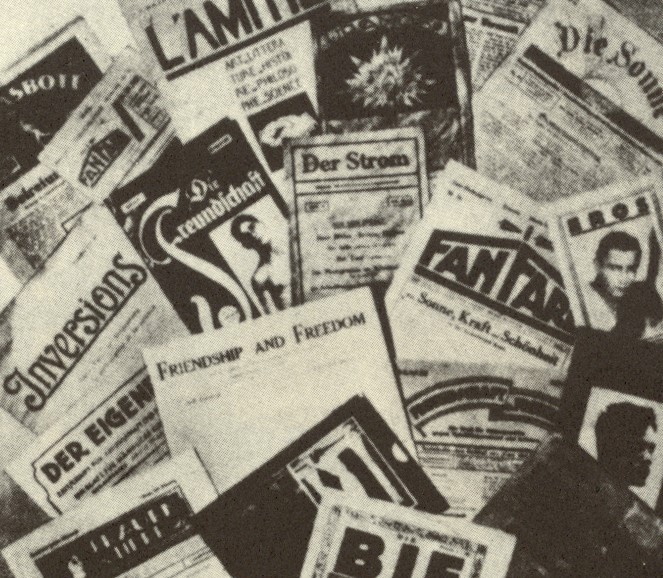 On December 15, 1973, gay rights prevailed in the medical community. In order to diagnose mental disorders, the psychiatric community generally subscribes to the assertions published in the Diagnostic and Statistical Manual of Mental Disorders. In 1968, the second edition was published, but in the 6th printing change of 1973, homosexuality was officially declassified as a mental disorder. This change was largely the result of the Stonewall Uprising of 1969. According to Jack Drescher, “APA’s 1973 diagnostic revision was the beginning of the end of organized medicine’s official participation in the social stigmatization of homosexuality.”

By the 1980s, the HIV/AIDS pandemic had was rife and the anti-gay sentiment of the time made getting help nearly impossible. Series like Pose and films like Dallas Buyers Club do a perfect job of depicting what this time period looked like. In real life, on December 1, 1988, the World Health Organization organized the first World AIDS Day to raise awareness about the disease. This day of observance is still recognized today. 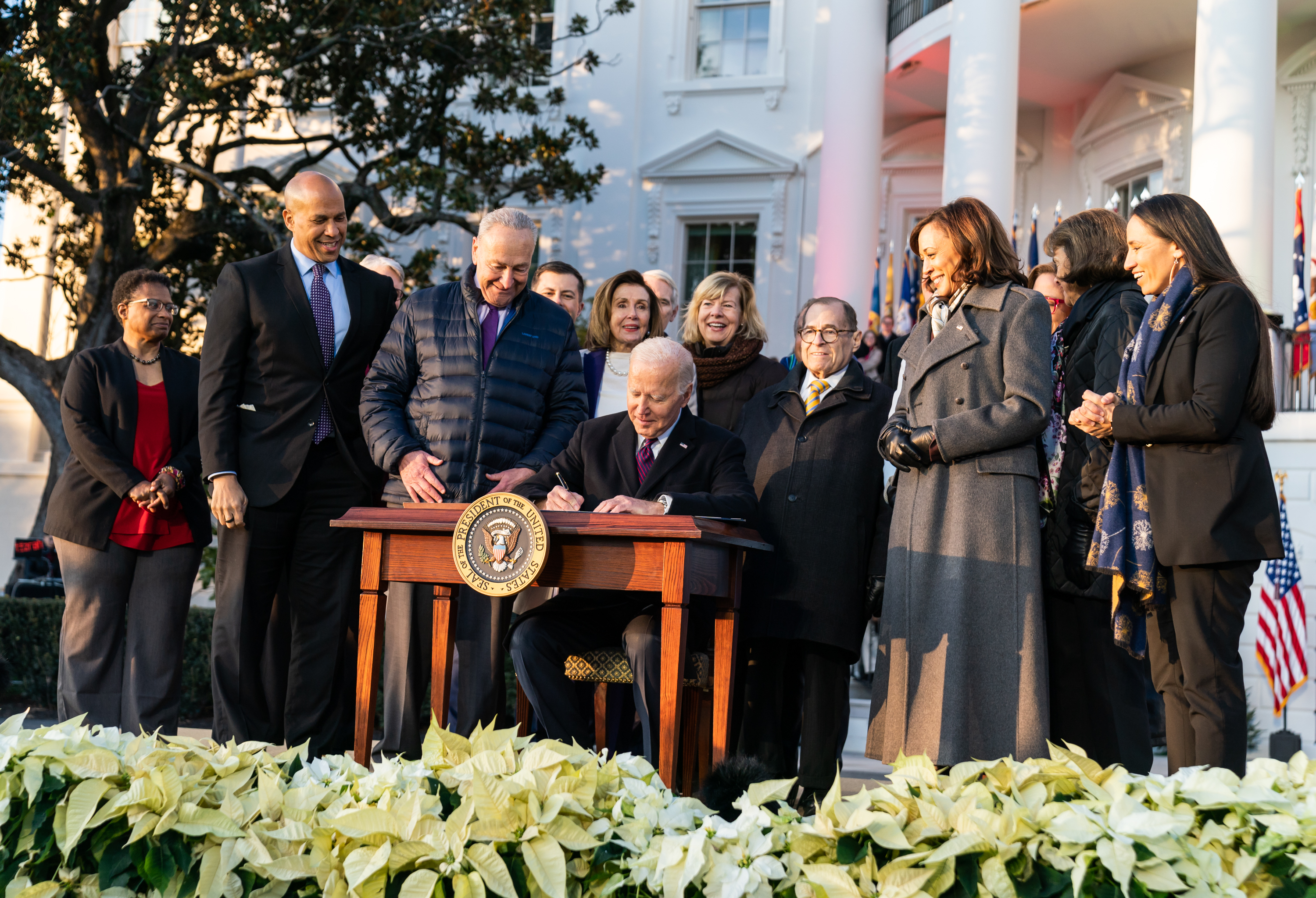 By December 1, 1997, Dade County, Florida reinstated a gay rights ordinance 20 years after repealing it in response to Anita Bryant’s successful “Save Our Children” campaign. The next notable December gay rights accomplishment came in 2010. In a 65-31 vote, the U.S. Senate repealed “Don’t Ask, Don’t Tell”. The policy was signed into law in 1993 to shield service people from having to disclose their sexuality and military officials from investigating it. However, under the same policy, a service person could be discharged if their sexuality became public. When the Senate voted on repealing the policy on December 18, 2010, it meant that gay and lesbian people could openly serve in the US military without fear of discharge or limited career progress because of their sexual orientation.

While it’s understood that laws are not the end-all-be-all of achieving equality, it’s a start — a pivotal start.  As the year draws to a close and we reflect on how far we’ve come as a society, it’s heartwarming to see how far gay rights have come over the years; especially in the face of anti-gay rhetoric. With changes in law, activists and every day folk have legal cover in demanding those rights be fulfilled and protected.