On July 12, 2020, Los Angeles police responded to reports of gunfire in Hollywood Hills. At the scene of the incident, they found a warm firearm, shell casings, Tory Lanez (legally Daystar Peterson), Kelsey Harris and a bleeding Megan Thee Stallion (legally Megan Pete). On December 23, 2022, Tory Lanez was found guilty of assault with a semi-automatic firearm, possession of a concealed, unregistered firearm, and negligent discharge of a firearm.

A statement from District Attorney George Gascón reads in part:

I want to start by highlighting the bravery of Megan Pete. You showed incredible courage and vulnerability with your testimony despite repeated and grotesque attacks that you did not deserve. You faced unjust and despicable scrutiny that no woman should ever face and you have been an inspiration to others across LA County and the nation.

Women, especially Black women, are afraid to report crimes like assault and sexual violence because they are too often not believed. This trial, for the second time this month, highlighted the numerous ways that our society must do better for women.”

Upon rendering of the verdict, Lanez was immediately taken into custody. His sentencing hearing is set for January 27, 2023, where he could face 20+ years in prison and deportation. This verdict comes after two years of Megan Thee Stallion experiencing targeted harassment from the public and the rap music industry.

The court of public opinion 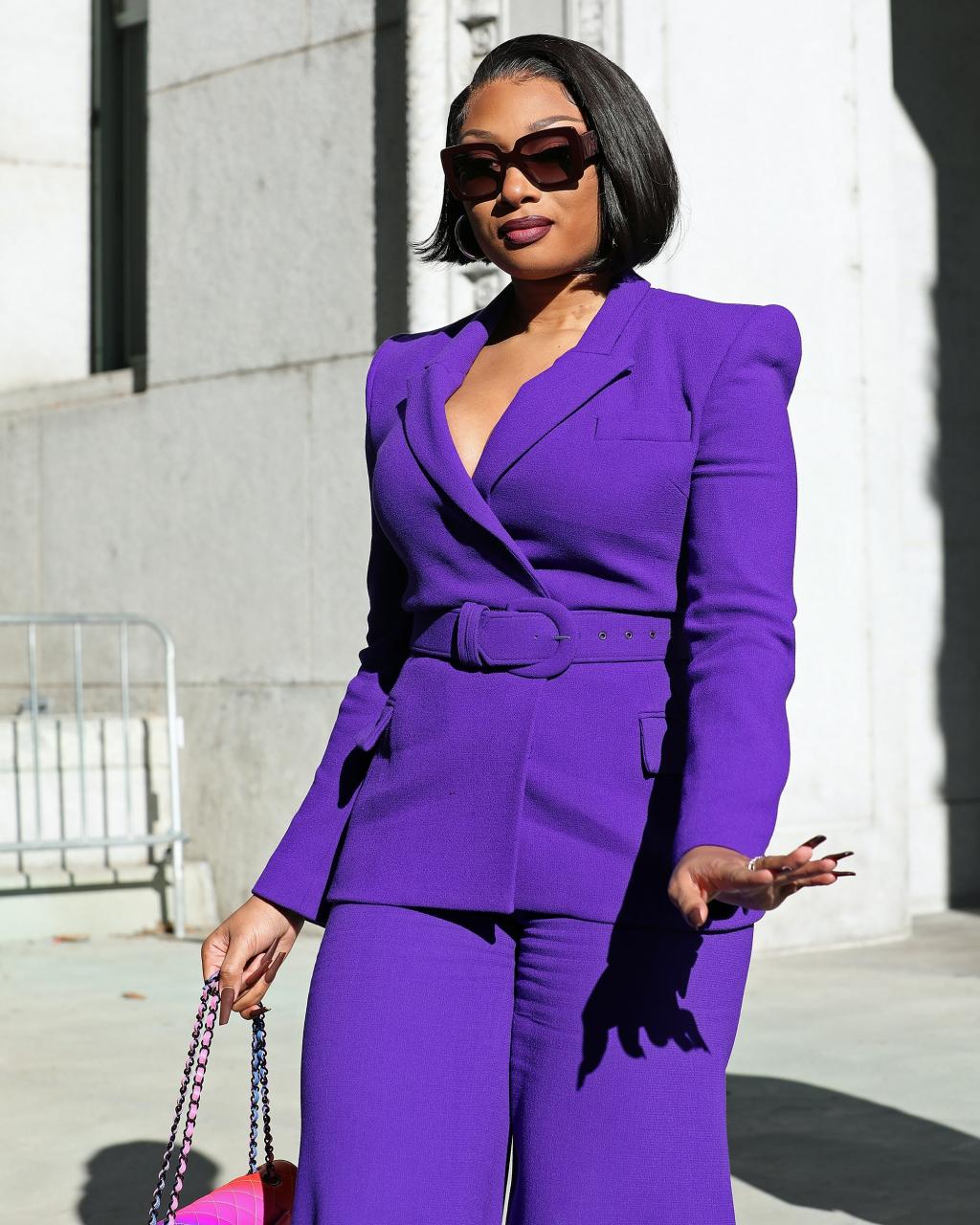 Watching this trial play out in the media and the social discourse online has been disturbing, to say the least. At the same time, it’s a wonder I can muster surprise when it’s commonplace to disregard Black women sharing their experiences of violence, as DA George Gascón asserts above.

Notably, the lengths that folks have been willing to stretch in denial that crimes were committed against Megan were arguably exacerbated by entertainers and the media. From posting and deleting claims that Tory was found innocent to reporting this case as “Megan v Tory”, it’s been very clear that the public has been sourcing their news from people who aren’t journalists, but rather content producers, bloggers, commentators, and the like.

Facts of The People v Daystar Peterson, aka Tory Lanez

I am a columnist, I write opinions, I share ideas. I’m not held to the same ethical standards as journalists and reporters, for example. I have the right to freedom of speech, but I also have a social responsibility not to infringe upon the human right to dignity of others. My opinions regarding Tory Lanez and his legal defense, Kelsey Harris and her testimony, and the content producers who contributed to the sanitzation attempts of Tory Lanez’s public image still need refinement.

However, one thing, regardless of personal opinion, remains true. Megan Thee Stallion was shot in both feet on July 12, 2020. She named Tory Lanez as the man who shot her. Since naming him, she’s maintained he was the shooter. After violated restraining orders, thinly veiled misogynistic reporting, public harassment from fellow musicians and the public, the prosecutors proved beyond reasonable doubt that Tory Lanez shot Megan Thee Stallion.