Readying the release of their debut EP As You Were (April 21st), Brooklyn-based band Stay Inside shows the world why we should pay attention in their latest single “Daily News”, an urgent reflection on life and racism showcasing their unique emo/post-hardcore sound. Comprised of four transplants, Bartees Cox, Jr. (guitar, vox) of Yukon, OK, Chris Johns (guitar, vox) of Hockessin, DE, Vishnu Anantha (drums) of Wayne, PE and Bryn Nieboer (bass, vox) of Los Angeles, CA, Stay Inside is on a mission to tell stories about fighting back against oppression and for inclusivity.

“(Stay Inside wants) to show folks all over that whether it’s about significant others, family, cops, misogyny, racism, or anything else, they have four friends in Brooklyn yelling and screaming for them,” Bartees Cox Jr. explains. “‘Daily News’ starts out as a song about folks I know in my neighborhood who were given up on or fell through the cracks. Throughout the song we sort of chart some key experiences I’ve had with these folks from getting to know them, to forming bonds and becoming friends with them, and finally, to how some of their lives end, on the Daily News. This song was made in light of the police shootings across the country.”

Take a listen below!: 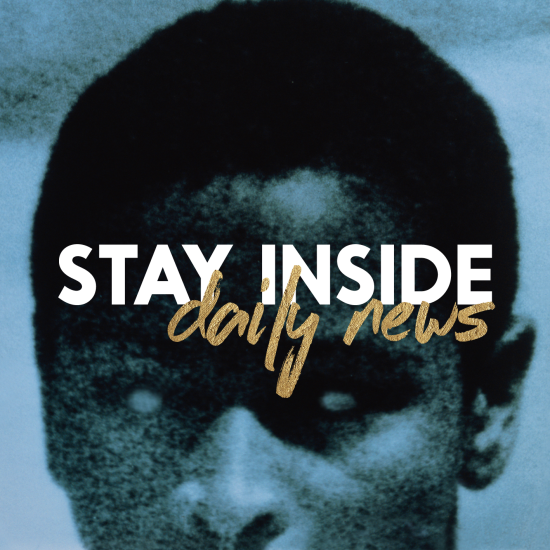 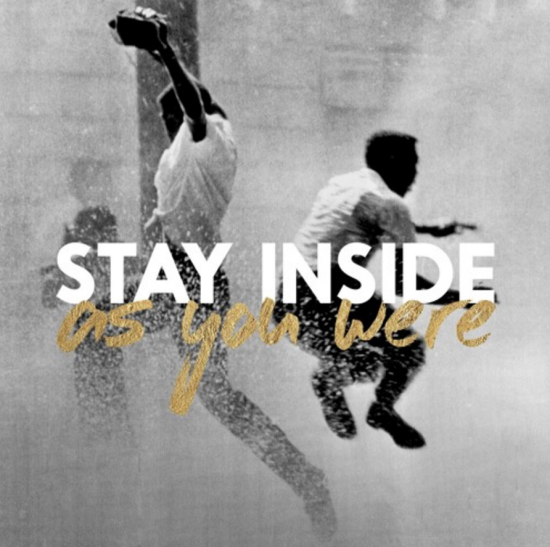 As You Were tracklist: 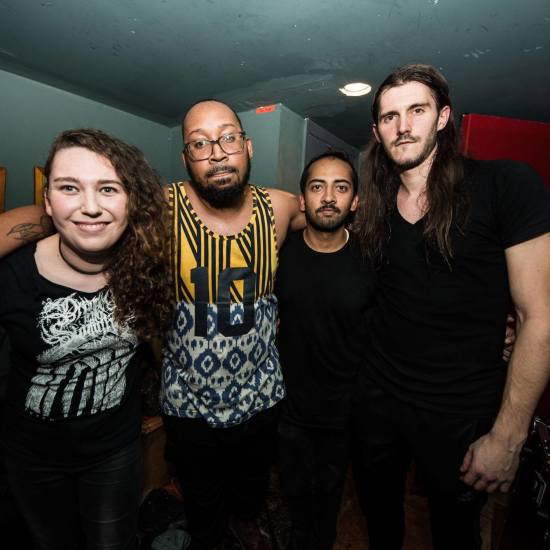