Film camp for under-served students gears up for third summer

2017 marks the third year camp Outlast, a volunteer-based summer camp for kids who are interested in filmmaking and media industries. Created by a group of diverse minorities who work in film and related industries, the mission of Outlast is to create visibility for POC in these spaces and give voice to misrepresented (or not represented at all) identities. At camp, the program aims to teach under-served kids about areas of the arts and entertainment that they might not normally be exposed to. 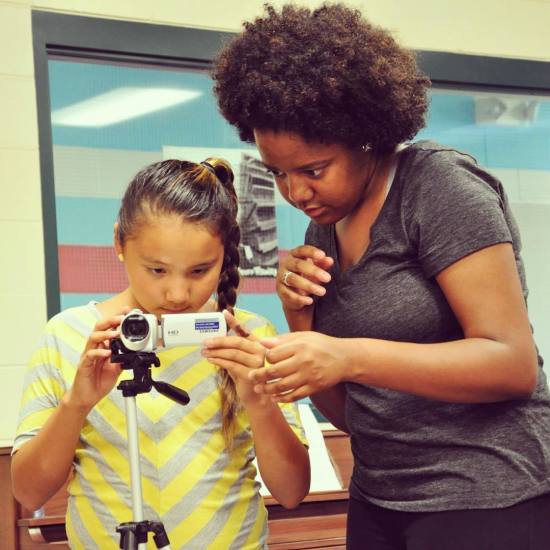 From Instagram: “Our founder, Terri @_laterrianrachell, guides one of her jolliest mentees, Molique, on how to creatively compose a sit-down interview” 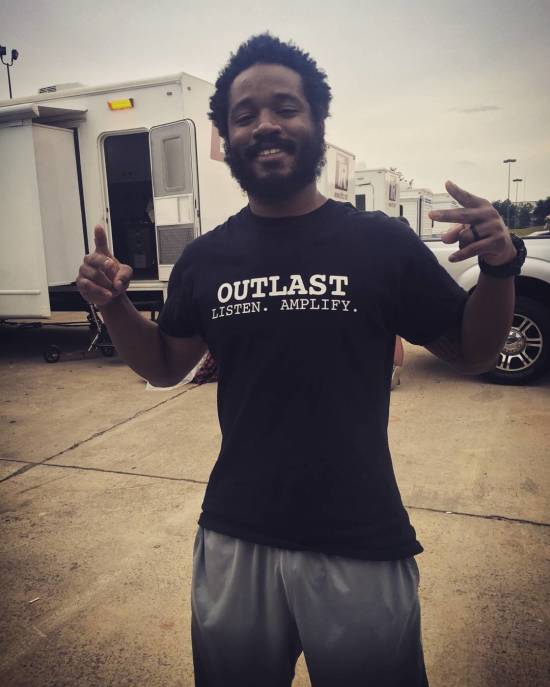 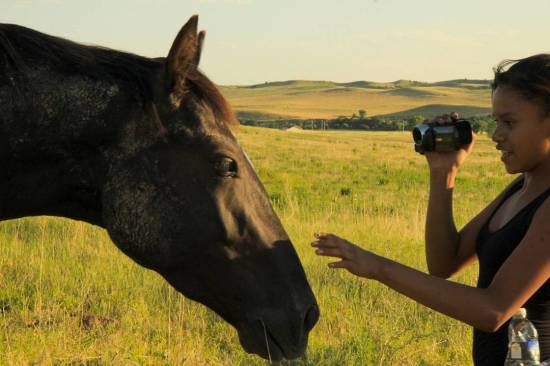 ‘HOW TO DRAW BLACK PEOPLE’ BY MALIK SHABAZZ