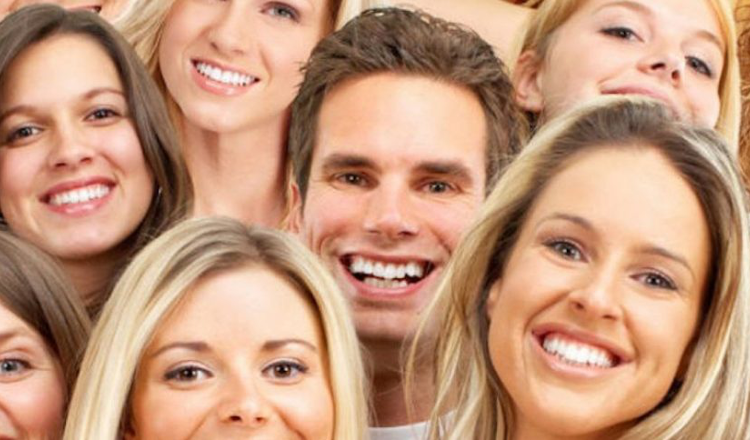 Lately there has been an uptick on the internet in the use of the term “Wypipo.” While I prefer to use the colloquialism “Y. P. Pull” (in my opinion, it has a more refined, formal, almost European tone to it), it is impossible to ignore that the former wording has become more accepted in widespread usage.

As it gains in popularity, there arose the inevitable pushback against the word as racist and derogatory. To quell the controversy, we at NegusWhoRead would like to explain the term more clearly.

What is Wypipo? Wypipo is an alternative, partly phonetic spelling of the words “White People.”

Black people have their own Twitter? Isn’t that segregation? No, Black Twitter isn’t a separate social media entity, just like black movies aren’t shown at separate movie theaters. Black Twitter is just the cool part of Twitter, and because Black people are cool AF (Caucasian translation: cool as fuck) there is an underground part of social media that is smart, funny, irreverent and filled with jokes, memes and info that melanated people find particularly relevant.

Why not just say “white people?” Again, because Black people are cool as fuck. Also, just because the terms are derivatives of each other, doesn’t mean they are the same thing. Wypipo are different from White People.

Do tell. How so? Well, first of all, Wypipo say shit like “do tell,” whereas there are a number of white people who would never utter that phrase. To understand fully, you must come to terms with one fact:

Not all white people are wypipo.

The two should not be confused or used interchangeably.

So what are the differences between white people and wypipo? The differences are too vast to quantify, but here are some examples:

Most white people love animals, but wypipo will kiss their dog in the mouth and feed them with the same silverware they are eating with. While it would be wrong to lump all white people’s motives towards humans and nonhumans together, wypipo generally love animals more than they love people. Wypipo can see an unarmed bullet-riddled black body leaking blood in the street and feel no empathy, but will be outraged upon hearing that someone mistreated a house cat. Wypipo steer clear of black neighborhoods and don’t think about the economic and social remnants of segregation on black youth, but will show up at Sea World with picket signs to protest the captivity of killer whales.

And it’s not just animals. All white people–to varying degrees–benefit from white privilege, and most white people refuse to acknowledge it–but wypipo get angry that the phrase even exists. Wypipo live under the comfortable delusion that we all live on an equal playing field. They believe the egocentric idea that success comes from hard work and ability alone, and that race doesn’t play any part in their success. White people use the aphorism that some people “were born on third base, and think they hit a triple,” but wypipo believe that anyone who doesn’t reach base must not be as good a hitter, or doesn’t practice hard enough.

There are white people who treat human beings like human beings and don’t need special recognition for it. Wypipo will point out their safety pins and wear Black Lives Matter t-shirts.

White people have all kinds of friends and associates. Wypipo know exactly how many black friends they have and can remember that one time in 1998 they spent an entire day with their Dominican co-worker. 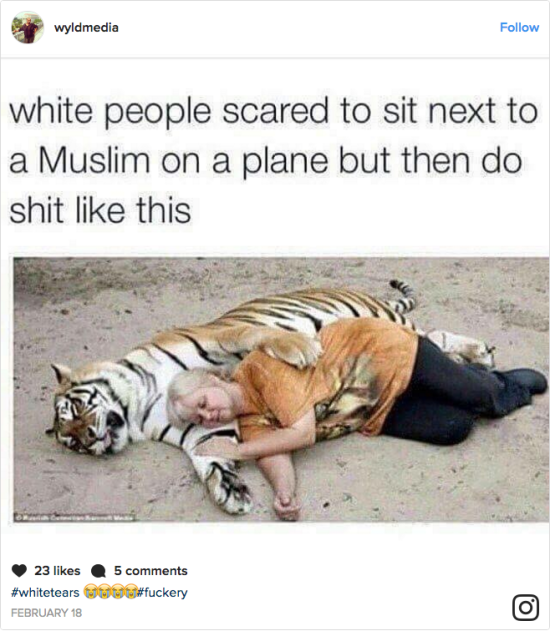 Ok, I get it–wypipo is a subcategory of white people Not quite. Wypipo come in all races and nationality. Ben Carson is a Black wypipo, as is Omarosa Manigault. Geraldo Rivera is Hispanic, but a longtime veteran of Team Wypipo. You don’t even have to be Republican or conservative to be down with the wypipo cause. Whoopi Goldberg is as liberal as they come, but constantly sides with team wypipo. But the vast majority of wypipo are white people–regardless of their political ideology.

But don’t you think the term is derogatory and kind of racist towards whites? No. It is derogatory towards wypipo. White people love to issue the caveat “not this white person,” and exclude themselves from any negativity. This is their perfect opportunity to do that. Plus it is a great lesson on white privilege.

How so? Do tell. There you go with those wypipo sayings again.

The reason so many white people find the term “wypipo” objectionable is because they aren’t used to being lumped in with others simply because of the color of their skin. That is the privilege they live with every day. 97 percent of school shooters are white. White nationalist extremist have killed twice as any Americans as any other ideological group. Rapists and sexual assaulters are more likely to be white. Yet, a white male in a dark parking lot or unlit alley doesn’t engender nearly as much fear as a black male. That’s the immunity of whiteness.

So when you are unfairly (or even fairly) associated with anything negative, it is offensive because you live with the privilege of existing as an individual. You are not used to being reduced to a stereotype or trope.

It’s as reductive and demeaning as being referred to as “inner city,” “urban” or “underprivileged.” That’s what the term “wypipo” does. It is a tiny, microscopic taste of wypipo’s own medicine, and I understand why they find that little spoonful bitter. It is infuriating to be cataloged into a cliché that paints you with such broad strokes.

Don’t you find it maddening? Isn’t it despicable?

But if you stop crying for a few seconds, and listen to the universe, you just might be able to hear the world’s tiniest man playing an even-tinier piano. He is strumming a sad song, collectively written by the ancestors of slaves, the descendants of Jim Crow’s strange fruit and the marginalized people all across America. Its low-volume wail reflects the buckets of white tears and caucasian pain felt by the aggrieved souls of whiteness everywhere.

We call it “Wypipo music.”

*Michael Harriot is a renowned spoken word poet, the host of The Black One podcast and the editor-in-chief of NegusWhoRead. He is perpetually just getting warmed up because he has no chill. He is on Instagram and twitter as @michaelharriot