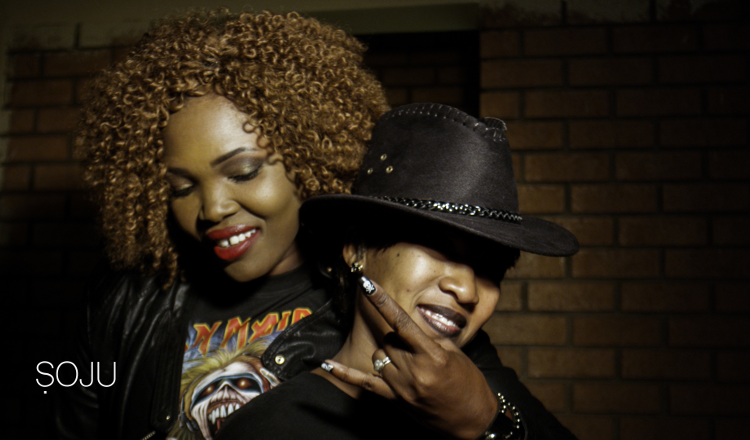 Death metal is alive and well in Africa. Winter Metal Mania Festival is quickly becoming one of the biggest heavy metal fests on the continent and will celebrate it’s 8th anniversary this year in Ghanzi, Botswana.

ṢOJU, my ongoing docu-series about youth culture in Africa, caught up with cousins and bandmates Tshomarelo Mosaka /Vulture Thrust and Shalton Monnawadikgang /Spencer Thrust. The two are members of the band Overthrust, and began the festival to create a space for the growing metal scene in Botswana.

Held every May, the festival costs $10 USD for two days, and includes the March Against Poverty, where elders and other members of the town’s population (about 12,000 people) join in for the 4 mile-long walk. Past lineups have included the bands Overthrust, Metal Orizon, Skinflint, Dust N Fire, Raven In Flesh, Maximum Carnage, and Adorned In Ash.

Festival funds and local donations fight poverty and are given to children and other beneficiaries of the surrounding community.

Watch below and learn what it means to be metal in Africa and why metal is so much more than music…its a lifestyle. 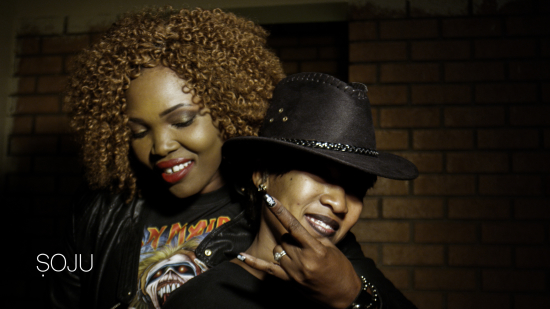 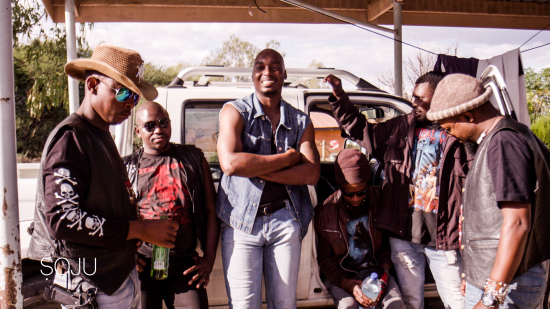