Hidden Figures: Lillian Ngoyi, the “mother of the Black resistance” in South Africa 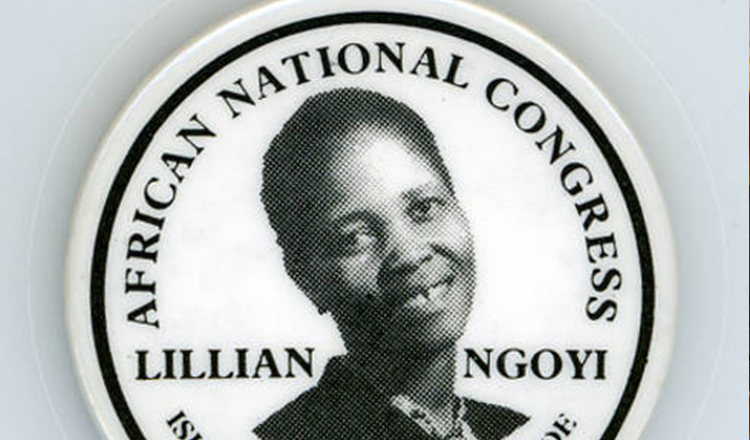 Women have been the face and force of resistance for as long resistance was necessary and Ma Ngoyi is a perfect example of the resilience and diligence that women embody. Born in Pretoria, South Africa in 1911, Lilian Masediba Ngoyi originally enrolled for a nurses’ training course for her education, but she eventually took up work as a machinist in a clothing factory where she worked from 1945 to 1956.
Soon after joining the Garment Workers Union (GWU) under Solly Sachs, she became one of its leading figures. During the 1950 Defiance campaign, she joined the African National Congress as a volunteer and became an activist, getting arrested for using facilities in a post office that were reserved for white people in an act of civil disobedience. Ngoyi possessed an uncanny charisma and her gift as a public speaker helped her garner support and recognition, so much so, that she was elected as president of the ANC Women’s League. When the Federation of South African Women (FEDSAW) was formed in 1954, she became one of its national vice-presidents, and in 1956 she was elected president. As a radical opponent of apartheid, she became an internationally recognized apartheid abolition leader. In one of the most audacious protest actions in South African history on the August 9, 1956, she led an women’s anti-pass march to the Union Buildings in Pretoria and as a courtesy, paid a personal visit to thePrime Minister Strijdom’s door and handed over thousands of petitions as a parting gift. In December of the same year, Ngoyi was arrested for high treason along with 156 other leading figures, and stood trial until 1961 as one of the accused in the four–year-long Treason Trial. While the trial was still on and the accused out on bail, Ngoyi was imprisoned for five months under the 1960 state of emergency. She spent much of this time in solitary confinement, much like the sentence of Nelson Mandela, albeit more brief. Her contributions made an immense impact and served to abolish apartheid in her home in South Africa. Although she’s since passed, Ma Ngoyi lives on. She is a Hidden Figure no more. 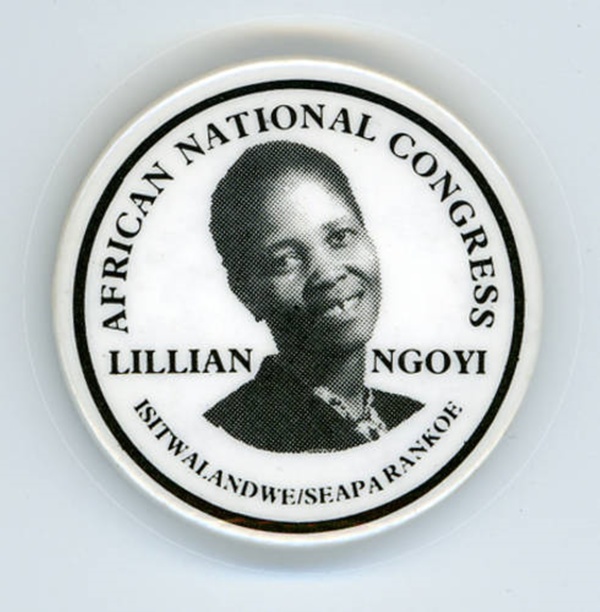