Brazilian illustrator recreates The Avengers cover with the orixas 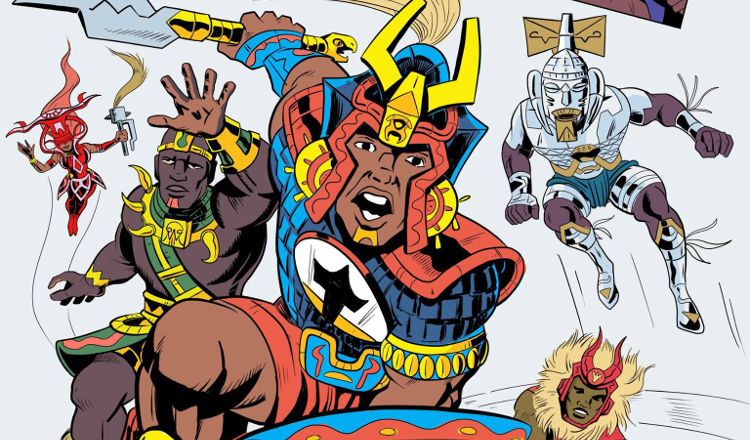 The Avengers is one of the most popular Marvel franchises to date, combining the forces of 4 or more of the strongest, most daring, and cunning heroes to create an all star team that can conquer any and every evil. As a lifelong fan and follower of this franchise, Brazilian illustrator Hugo Canuto recreated the classic #4 Avengers cover, replacing the Marvel characters with orixas, the deities of candomble. Candomble is a religion brought to Brazil by slaves from Benin and Nigeria practicing Yoruba religions. The comic trades Iron Man for the warrior Oxaguiã, Norse god Thor for the equally strong, hammer-wielding the ruler of justice Xangô; Ant-Man for Ossain the king of the forest; and Captain America for the mighty Ogum. He named the title of his spin-off “The Orixás,” mixing both Portuguese and English on purpose, he says. In November, he started crowdfunding to produce two comic books “Tales of Òrun Àiyé” — which means heaven and earth in Yoruba. Take a look at this amazing artwork and support Hugo on Facebook now! 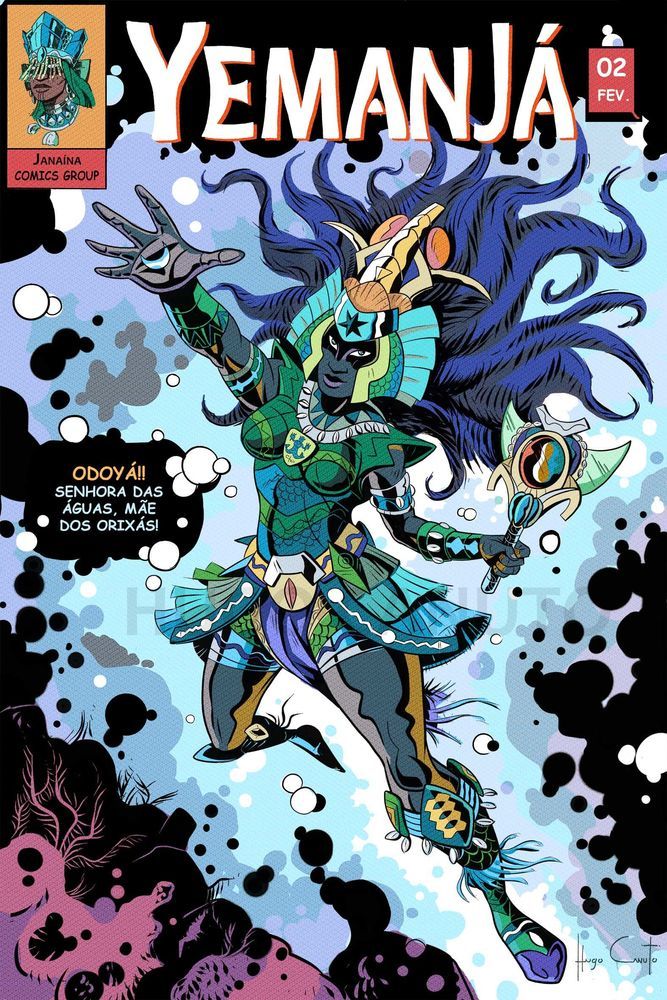 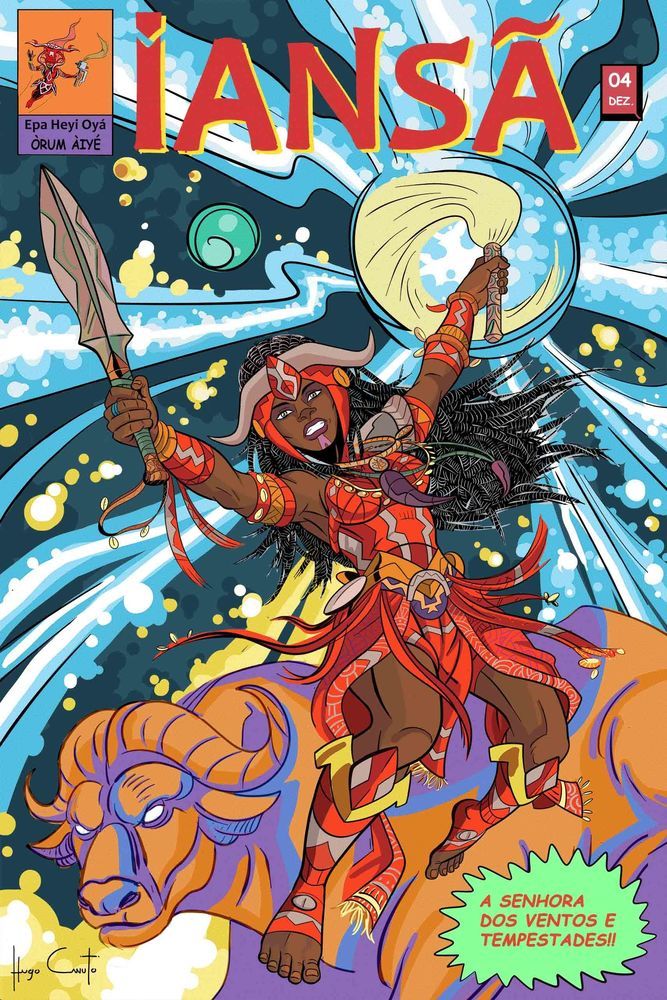 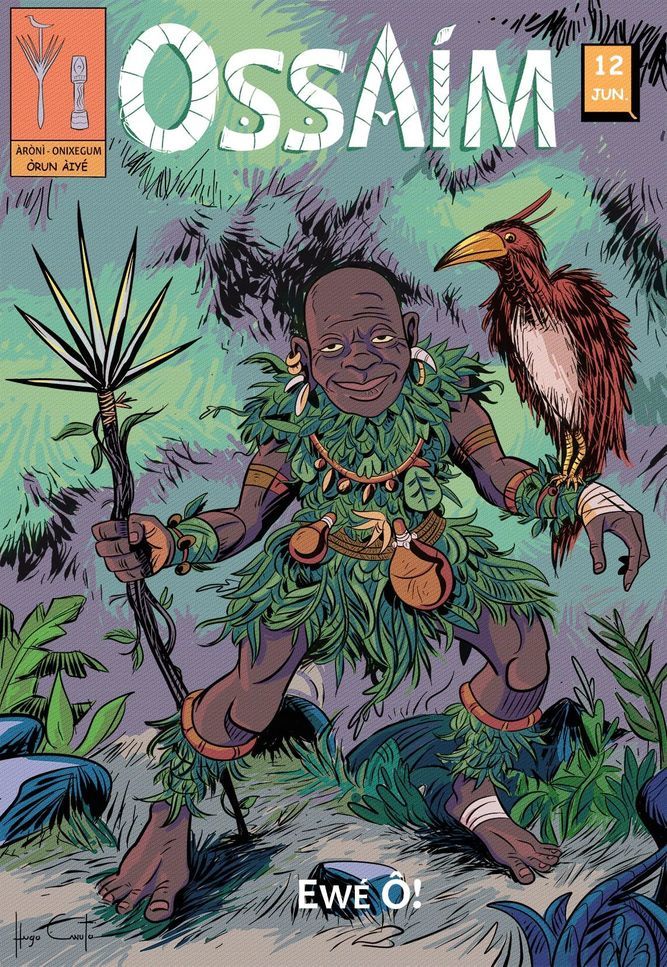 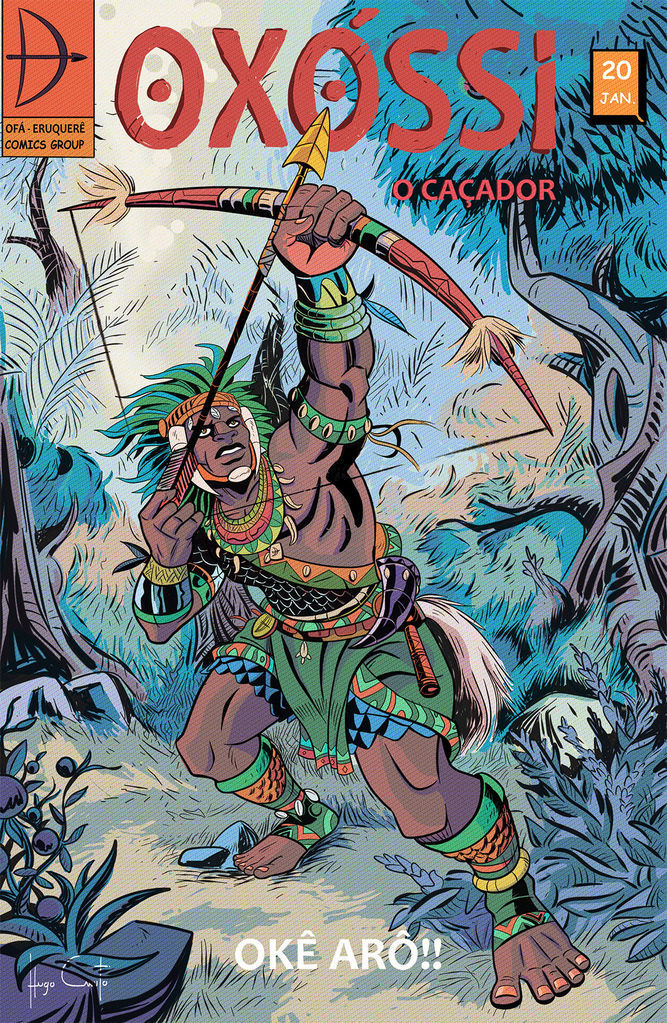 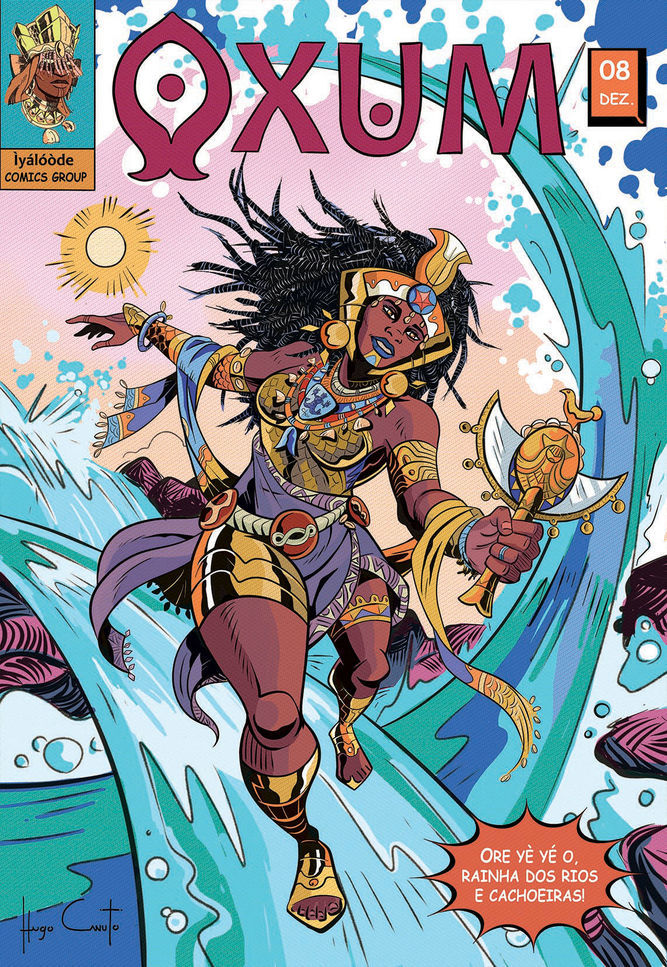 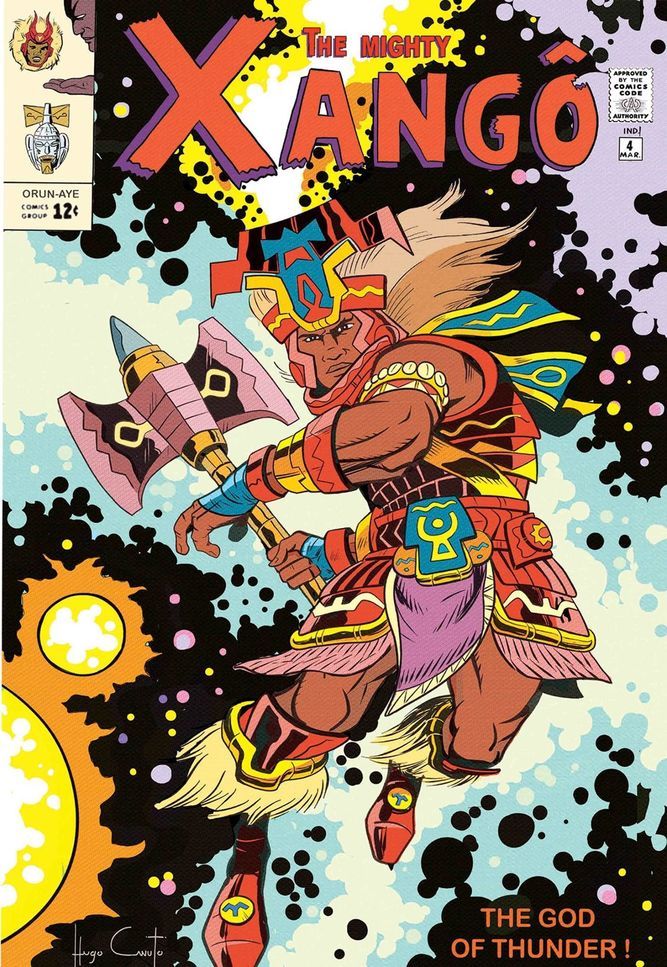