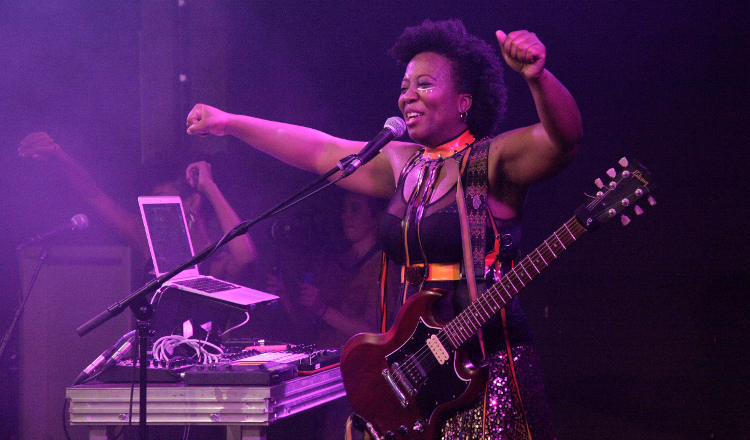 From the depths of her creative subconscious, Sky Deep continuously produces music with an unmatched energy. In the new visual for her track “Hunter,” Sky creates an extremely haunting atmosphere, complete with vampires and special effects that portray a dark, sinister mood. On the process of creating this visual, Sky said, “When making this video, I wanted to create tension with the depiction of vampires in predator mode. I approached it by selecting clips from my film, ‘Enactone’ in which the sensual hunger of the lead character is a big part of the story… and I had to be careful to not give any spoilers. I also chose images that were reminded me nature and occult.” She accomplishes this gracefully, using the darkness to her benefit and letting the raging sonics lift it from mere music video to artistic expression. 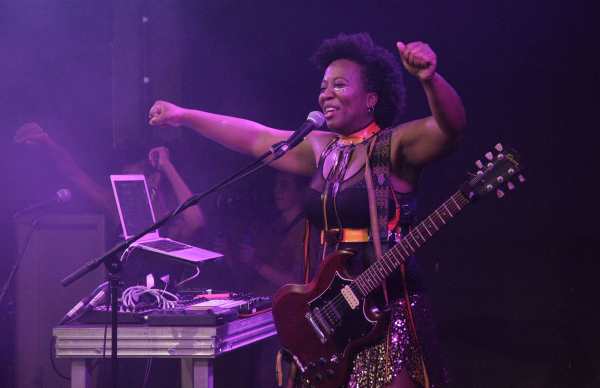 JUNETEENTH AT BANDCAMP: 6 RECORDS YOU NEED IN YOUR LIFE