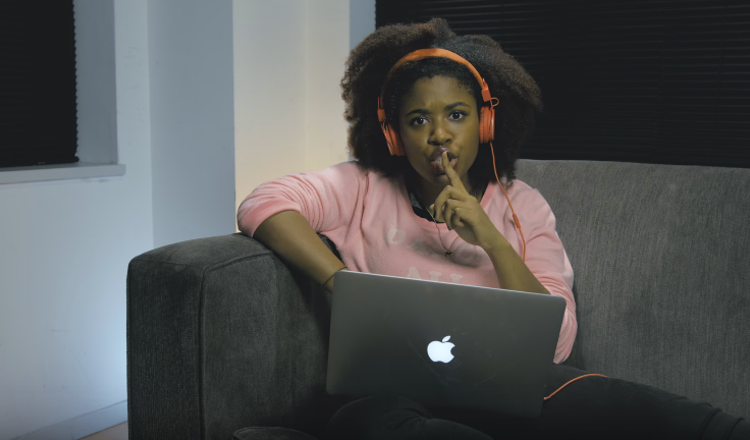 These are just a few of the statements I often hear being an African American introvert. People often seem to form a certain perception of what an introvert “looks” and “acts.” For years and in the media we have been mocked for our features (large nose, lips, etc.) and we’re often perceived as loud, obnoxious and “ghetto.” However, being an introverted African American is something rare in which gives a sense of rebellion against an extroverted society.


1. We’re not “black” enough according to the community.

Not many African American introverts are recognized especially when it comes time to the media dominated by many extroverts especially when it comes time to the many reality television shows. It’s almost as if men aren’t considered “masculine” enough if they aren’t doing a certain activity such as boxing, football, basketball, etc. If an African American woman participates in activities outside the “normal” perceptions of society (hiking, fishing, drawing, etc.) she is considered “acting white” and therefore becomes isolated and viewed differently by the black community. We should be supporting others for what they accomplish and/or our interests. We already face enough oppression from the media, society, and the world as a whole. A man/ woman shouldn’t feel compelled to defend themselves against their own race, for interests they choose to have.

Often times people are quick to assume we’re quiet because of our lack of self-confidence. Silence often gives off a laid back vibe and maybe even an uninterested personality to some. I’ve even came across a few people who felt “uncomfortable” for the simple fact I was so quiet. However, I have learned to be more aware of my surroundings and self-aware as well. I’ve have simply find pleasure in my own company, and not feel the need to be surrounded by others. Just because a person doesn’t have much to say, never presume them as being weak.

In a sense people often feel “sorry” for us. We have the friend who constantly wants to take us out to socialize or set us up on a blind date. We’re considered outcast and even “homebodies” just because we enjoy staying in the house reading or catching up on Netflix, instead of going out every weekend. In reality it’s not the fact we hate people, but introverts tend to be socially selective. No, we’re not the life of the party or the popular ones, but we tend to take friendships/relationships seriously especially since meaningful ones can be hard to come by.

As an African American introvert, I have dealt with many stereotypes of other people’s perceptions. We aren’t “black enough,” or men aren’t “masculine enough,” in our communities. Being introverted allows one to have a new light, and various perceptions of the world. Just because we don’t have much to say, doesn’t mean we have less of an impact on society. 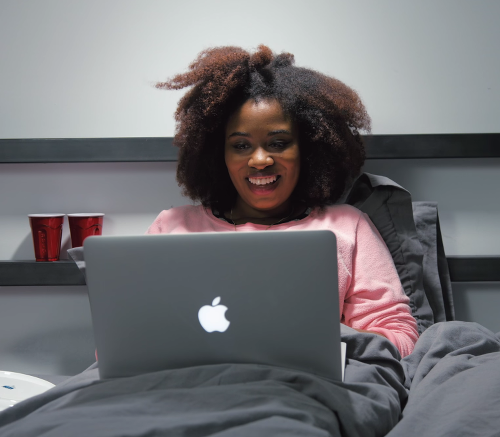 UK HARDCORE BAND SPEW IS READY TO TEAR SH*T DOWN