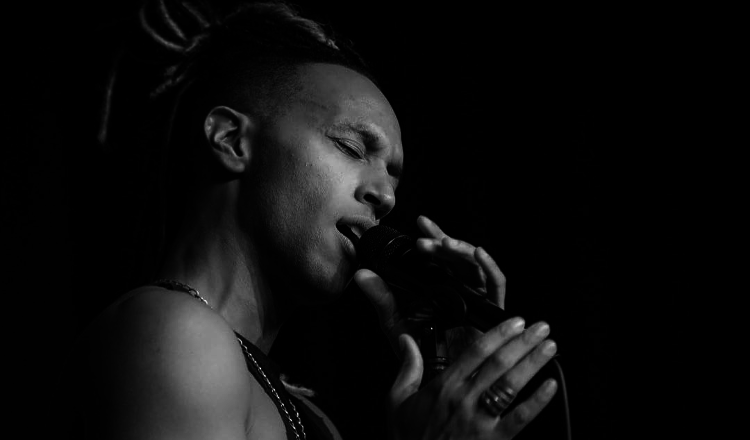 After spending 8 years as a public speaker and yoga instructor, Justin Michael Williams’ found himself at a crossroads. While on her deathbed, his grandmother asked him a question that would change his life forever: “If you were in my shoes and knew you were going to die in two months, what would you do?” Williams immediately responded with, “I would drop everything I’m doing and finally record an album.” Metamorphosis is the the product of that conversation–an eleven track pop album, with heavy influences from alternative R&B and electronic music. In the album, JMW sings of losing love and loved ones to violence, even memorializing the victims of the Orlando Pulse shooting in his music video for ‘Here With Me.’ The album is available in full below for streaming. 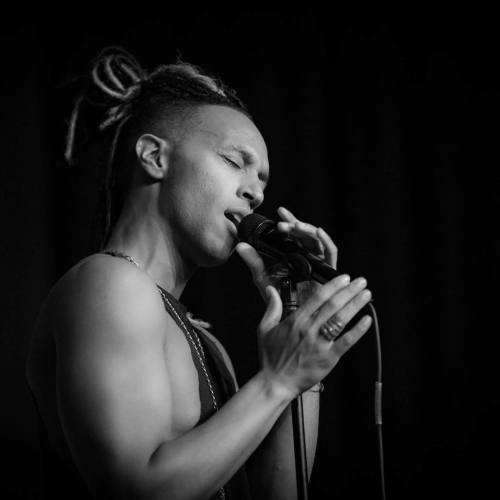