Nairobi-based creative Brian Siambi is only two years into his exploration of photography with half of that time spent developing his The Dark Matter Project—an on-going collaboration with other local artist, most frequently with local fashion designers and stylist Bryan Emry. The goal of the project is to help shift the negative perception of dark, melanin rich complexations and remind dark skinned folks that their skin tone is something to be proud of and to be celebrated. Scroll down to see just a few samples of Siambi’s shots for the project and see more photos over on his Tumblr. 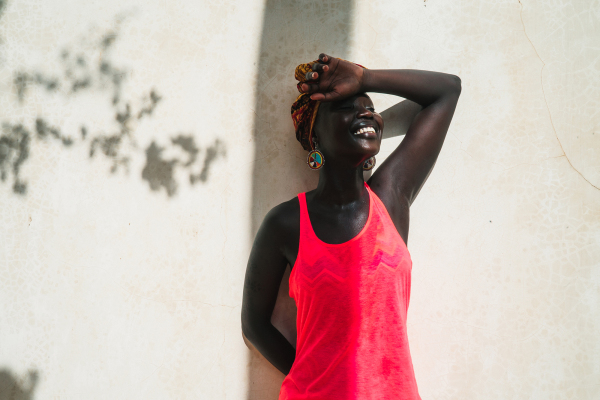 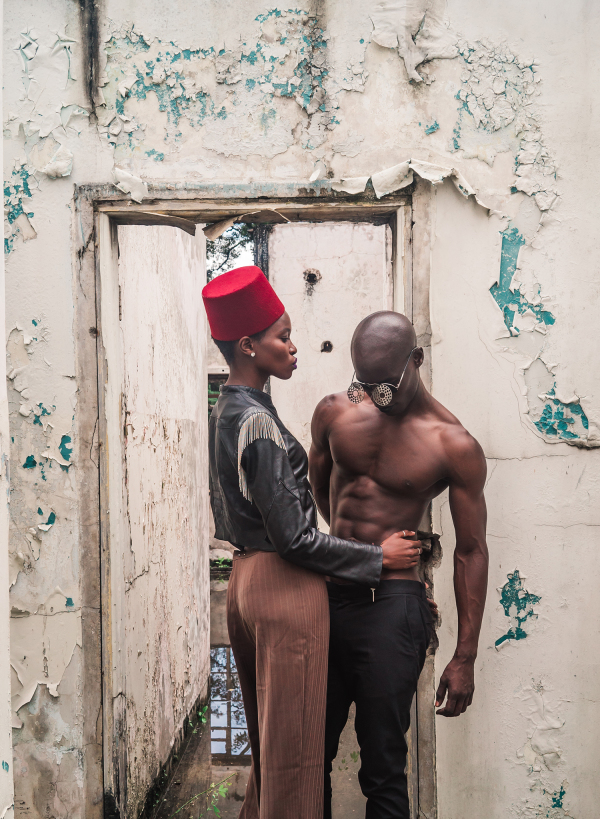 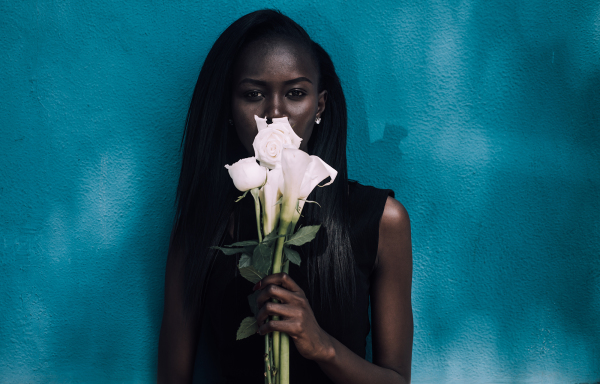 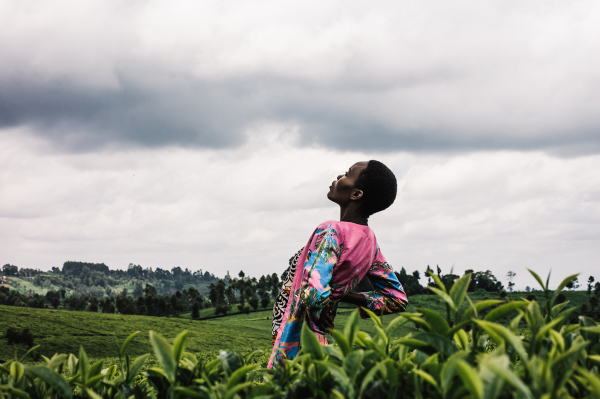 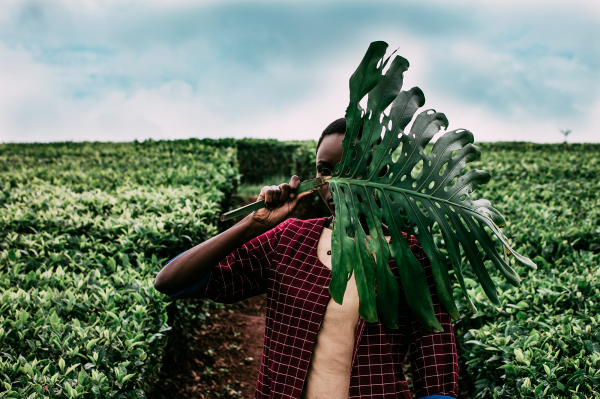 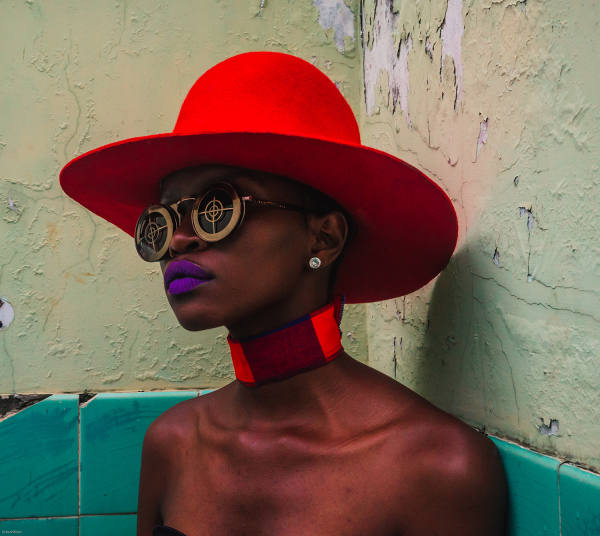 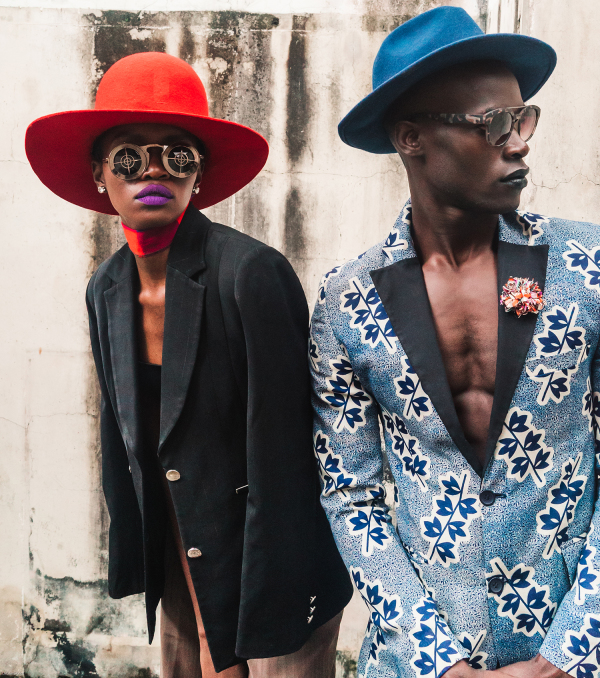 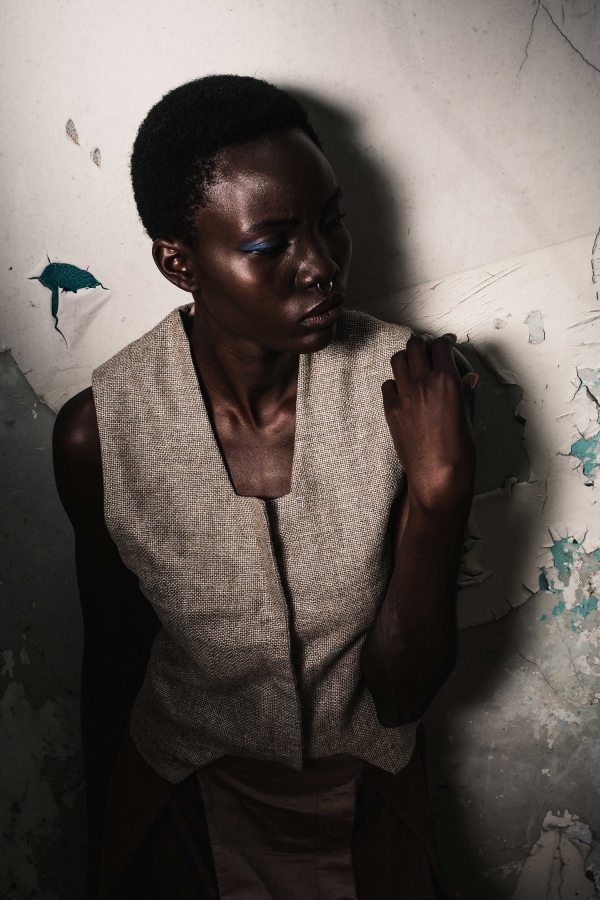