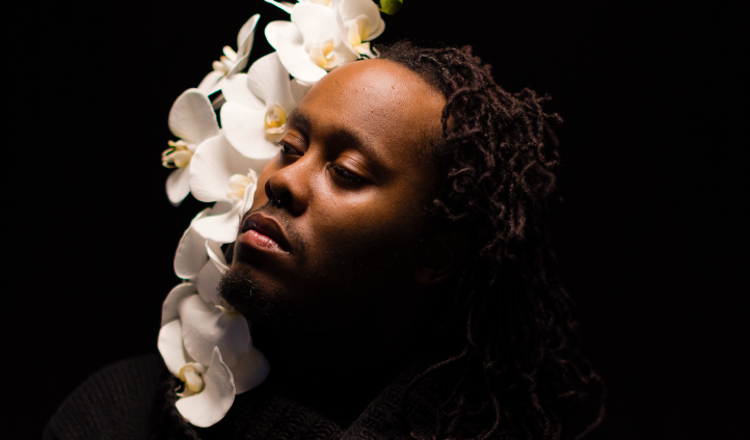 Inspired by the #MasculinitySoFragile tag, Chicago-based photographer Darryl Terrell created a visual representation of the dualities that make up so-called “masculinity”, called ‘Hive Tete’. “Masculinity”, a word used most commonly (and incorrectly) as an attribute of man/male identities. It describes physical and mental toughness, machismo, manliness blah blah, but for too many men, these tropes snowball into the realm of toxic masculinity instead. Where male strength becomes superior to the its binary counterpart, femininity, which is wrongly pegged as weakness. “During this social media conversation it was stated that real men don’t like flowers, or in that case anything deemed soft, feminine, or weak,” says Terrell. “It’s my Visual way of saying to men, but to Black men specifically that it’s ok to be fragile, it’s ok to feel weak at time, it’s ok.” 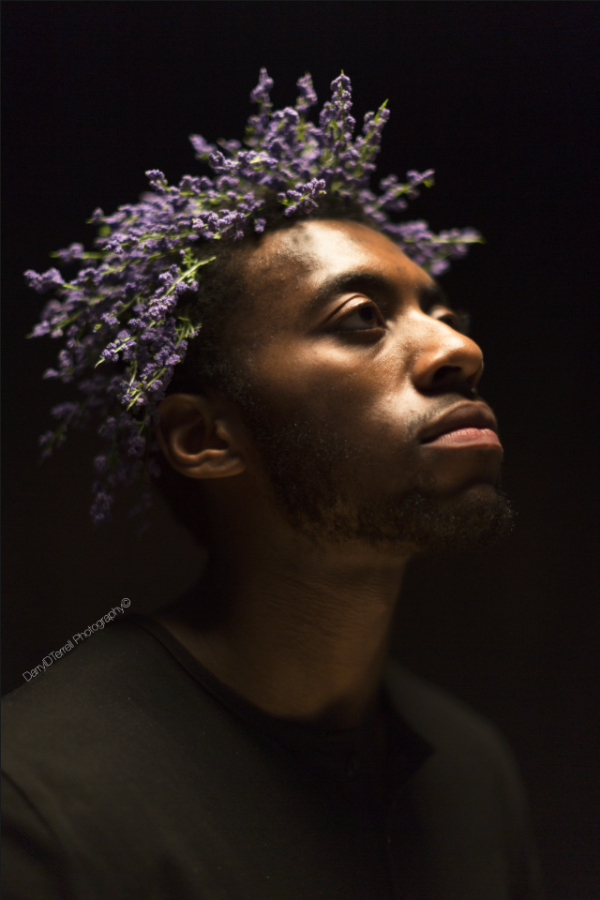 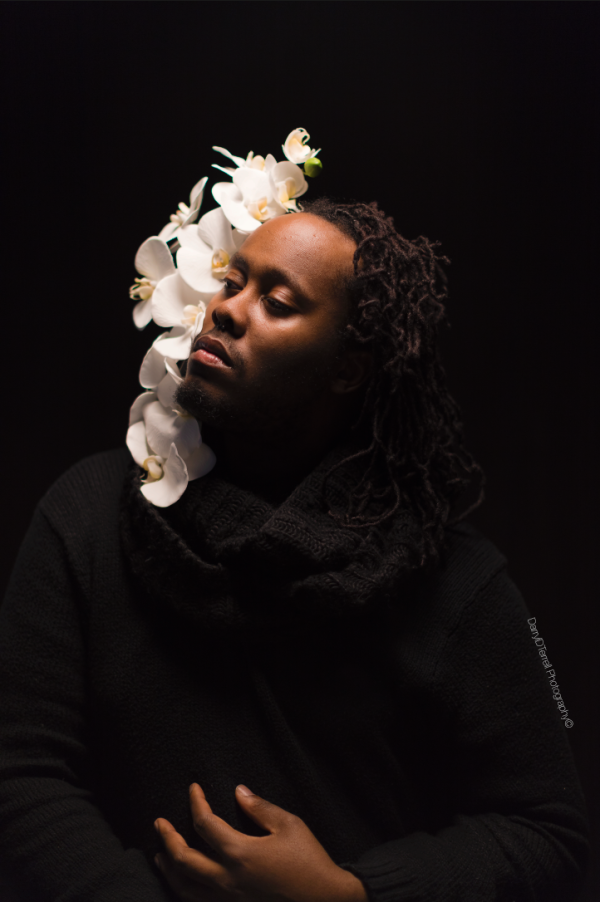 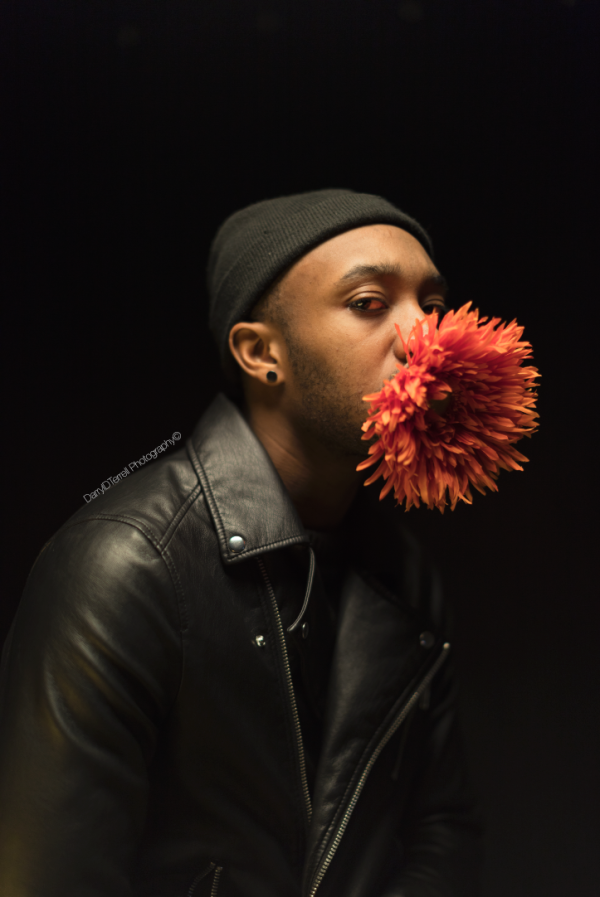 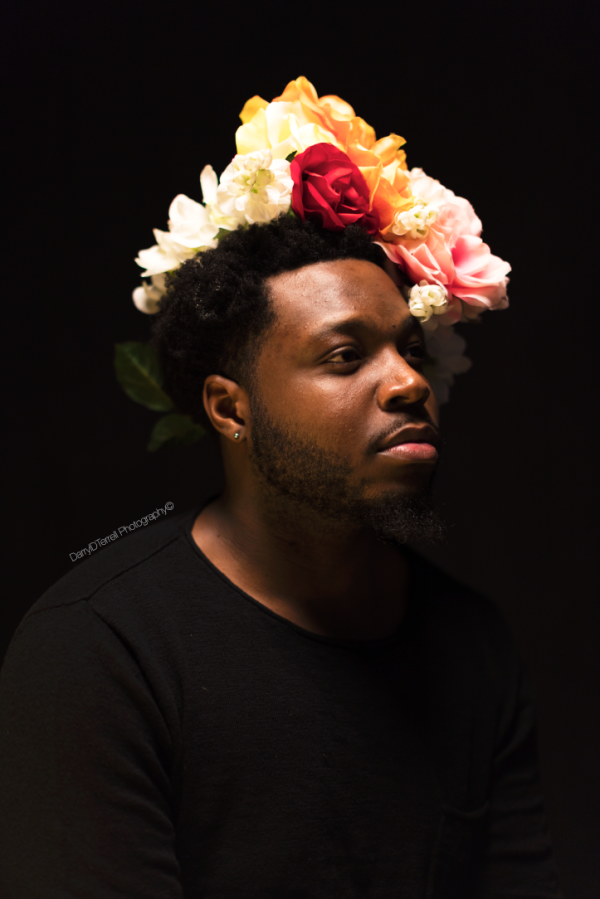 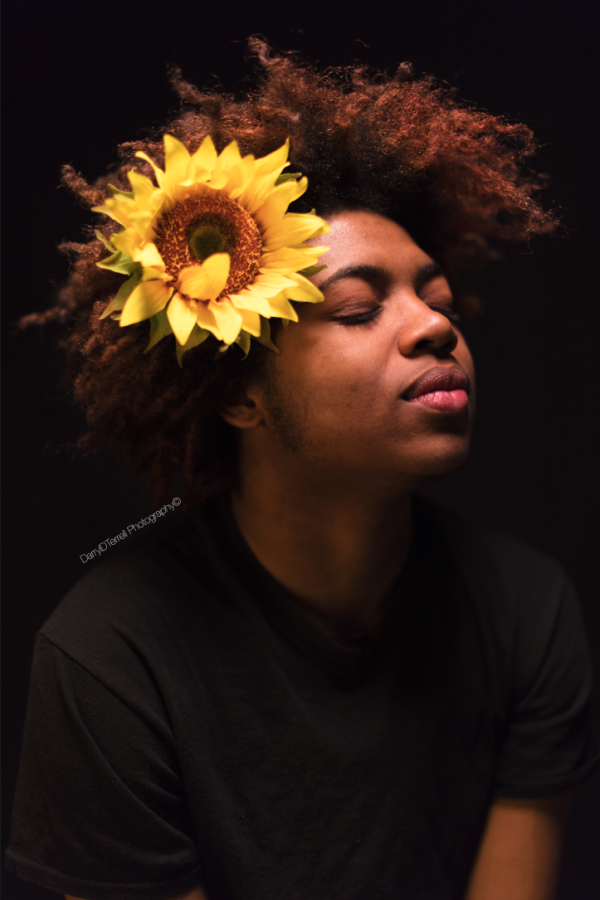 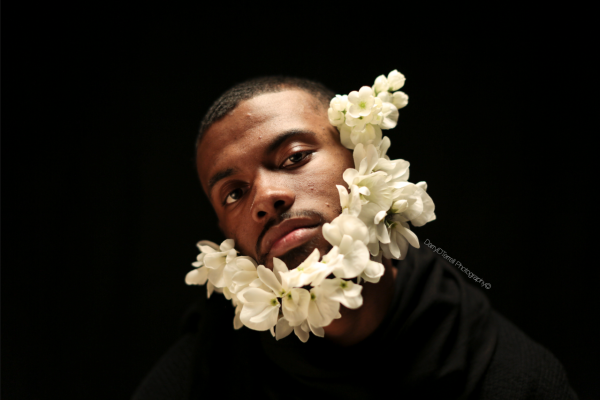 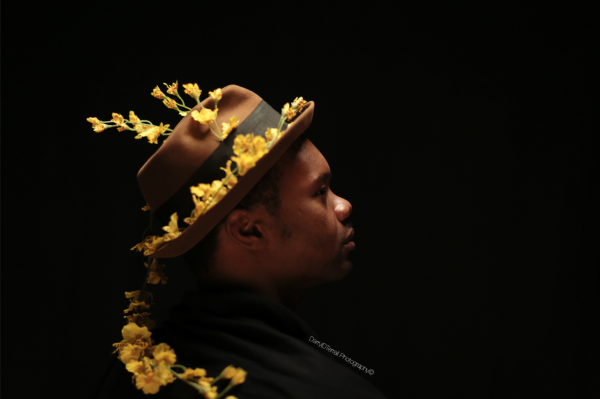 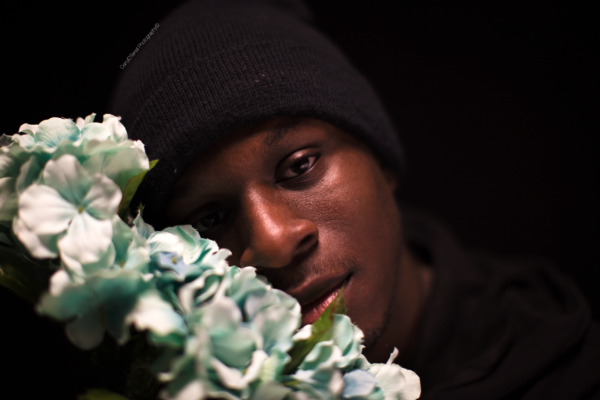