FEATURE: Meet the 14-year-old composer and multi-instrumentalist rocking out for large crowds across the country 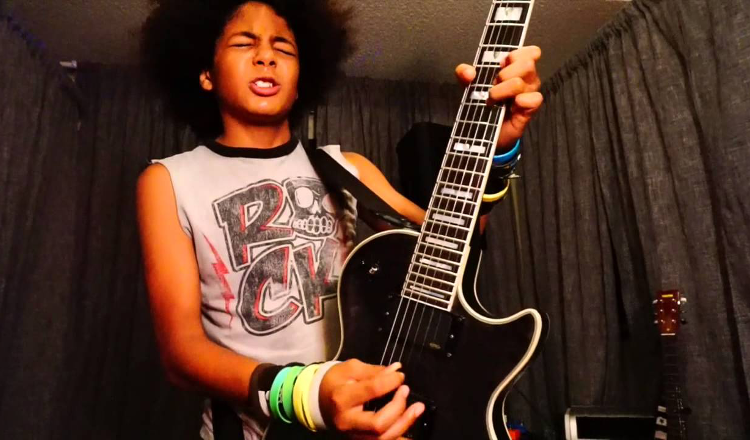 Brandon Bailey Johnson is a little killer. He shreds. He sings. He composes music. He holds the Guinness World Records title for youngest produce—a title he earned when his debut album ‘My Journey’ dropped on Feb. 21, 2015. At the time, Brandon was just 12 (and 363 days) old, and had already been composing and preforming music for five years. His drive and raw talent have allowed him to play at venues across the country. Check out some of Brandon’s music down below. 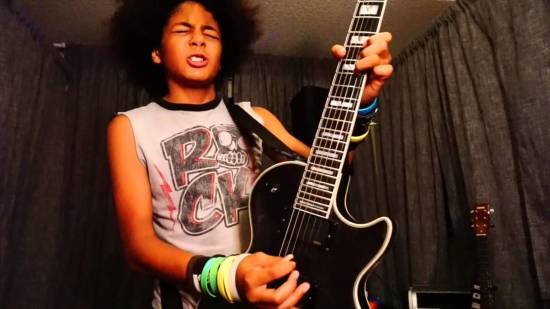