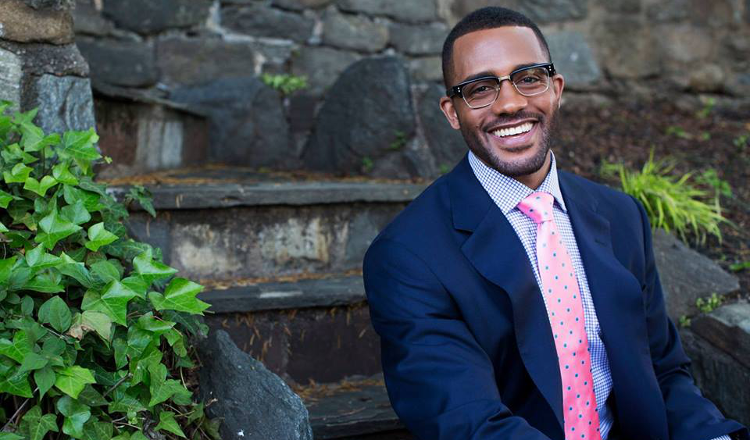 As American police officers continue to brutalize, disproportionately target, and exploit the citizens of their country, the need for marginalized and oppressed groups to hold individual officers and institutions accountable is just as, if not more, important than ever. Young entrepreneur Brandon Anderson is working on a tool that does just that.

As reported by The Atlantic, after five years of service in the Army, the Oklahoma native worked odd jobs before transferring into Georgetown, where he graduated last year. Since then, Anderson has been creating the app, SWAT, which will allow communities and individuals to gather, document, and share information and feedback about police forces. SWAT (Safety with Accountability and Responsibility) is still in development and may get a name-change, but Anderson has firmly established that the app is being specifically created with low-income communities and communities of color in mind, as they are the most heavily policed.

Anderson’s life has consistently been impacted by law enforcement. His mother was incarcerated throughout his childhood and, in 2007, his longtime partner was killed by police. “Police terror has, for me, been a constant in my life and everything that I do,” he told a Georgetown audience during a presentation on surveillance and communities of color.

While researching for the app, Anderson found that many people had a deep-seated mistrust of the checks and balances of official reporting channels within law enforcement, which prevented many from reporting their complaints at all. With that in mind, he has positioned SWAT as an unofficial data-gathering tool that would allow users to to record their experiences, “micro-moment”, which are then placed an a map and available for other user’s to see, take acton on, or support the reported moment.

While it’s completely necessary and reasonable to document our interactions with the police, doing so is not a cure-all. If context is not crystal clear, holding officers accountable is challenging, to say the least. That said, SWAT is certainly a much needed tool potentially capable of bringing more power to all the people. 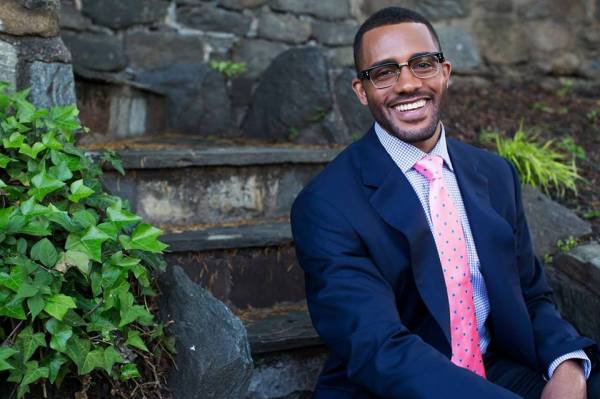