FEATURE: Don’t believe the hype about Jimi Hendrix! Historian Corey Washington distinguishes between the mythology and the real life of the guitar legend 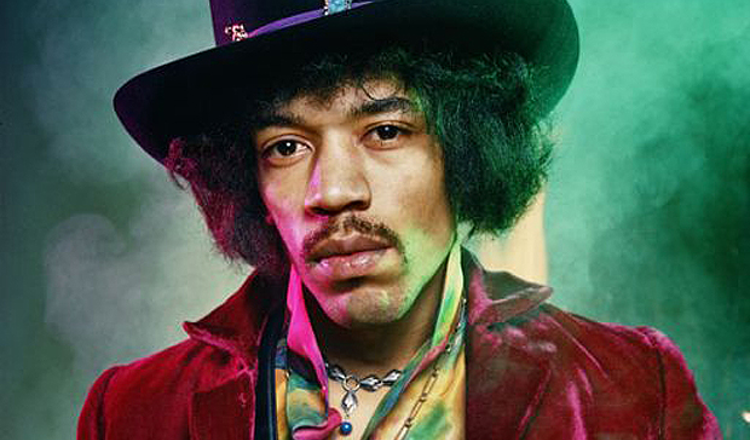 Jimi Hendrix deserves a second look by the Black community as a whole. I don’t want the younger generation of young folks to have to discover Jimi well into their early twenties like I did. If it wasn’t for Hulk Hogan playing Jimi’s music as his entrance music, I don’t know how long it would have taken to discover Jimi. I would like to take this time to paint a more rounded portrait of Jimi. You can add this to the already truncated mainstream view of Jimi promoted by Experience Hendrix. Remember, my views on Jimi involve simple arithmetic: It’s all about multiplication and addition, never about division and subtraction.

Jimi Hendrix is a man that is recognized as a supreme innovator. He is often associated with hippies, psychedelic drugs, and hard rock music. He is often recognized as a top 10 in any category in the annals of rock. When it comes to R&B, soul, funk, jazz, or hip-hop, he is rarely mentioned at all. This phenom was the highest paid performer who headlined some of the biggest concerts of the late 60’s. His performances at the Monterrey Pop Festival, Woodstock, Fillmore East, and Isle of Wight are not only legendary, but they set a standard so high, that no one has been able to match it since. I could go on and on, but I’ll just come out and say that the only man who can fit the preceding description is none other than Jimi Hendrix.

Jimi’s image has often been hijacked by the mainstream to paint a picture of an artist that was a pied piper for the LSD induced flower children of the 60’s. This image is forced and not reflective of the complex African-American genius. Let’s paint a more colorful picture shall we:

These points certainly fly in the face of the well guarded public persona of Jimi Hendrix. The truth be told, Jimi’s sound really changed drastically with his third studio album Electric Ladyland. His music took on a more melodic return to his R&B days. Jimi was the quintessential fusion artist. He drew from every genre of music known to man. Jimi had a longing to have his music accepted by all people. The only people that he felt he wasn’t reaching were the kind of people that he left behind in Harlem. If Jimi had lived through the 70’s and 80’s, he would have fit right in on Soul Train and Yo MTV Raps. Don’t penalize Jimi Hendrix because of what you think you know about him. Learn more about him and judge him on his whole body of work. 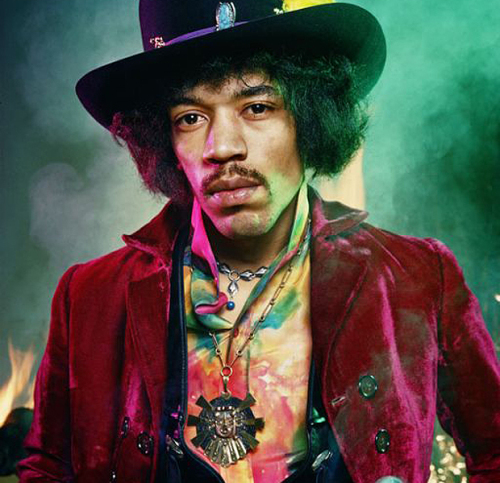 For more detailed info on Jimi’s legacy, check out my book Nobody Cages Me.

Corey Washington (M.ED) Author of Plain Talk vol. 1 (Everything you Ever and Never wanted to know about Racism and Stereotypes) and Plain Talk Vol. 2 (Digging a Little Deeper) and the Jimi Hendrix book: Nobody Cages Me

RAHBI REMINDS US TO BREATHE WITH AN URGENT NEW ANTHEM

MOONCHILD SANELLY WARNS AGAINST HYPOCRISY IN HER NEW VIDEO “BASHIRI”