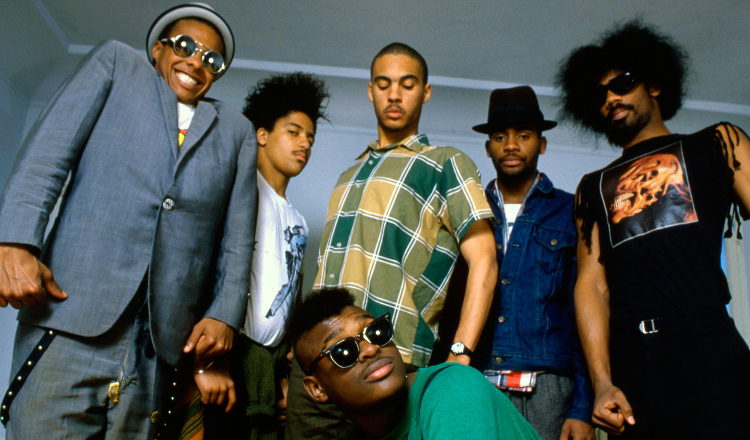 Fishbone, an American funk/punk/ska band from L.A. and one of the early pioneers of the 90s’eclectic ska-fusion/punk-rock sound. Fishbone was established between 1978 and 1979 by the Fisher brothers of South Central L.A. and Angelo Moore, a school friend they met at the San Fernando Valley junior high school they were bused into. They were at heart of L.A.’s club and alternative band scene, along with friends the Red Hot Chili Peppers and Thelonious Monster. From early on, Fishbone experimented mainly in ska-funk fusion which helped flush out the sound of the sub-genre before evolving into a more guitar-centric period. After leaving behind their pop-y, goofy, somewhat commercial sound of their early day, they—in 1988—released their politically-driven album “Truth and Soul” garnered critical acclaim and wide fan base. This album made open commentary about racism, fascism, poverty, income inequality, etc. and included a cover of Curtis Mayfield’s “Freddie’s Dead”.

During the next six years, Fishbone went of tour with the Beastie Boys and Red Hot Chili Peppers, played Lollapalooza, collaborated with Little Richard, Spike Lee, and former Miles Davis sideman John Bigham before band membership made significant shifts. After being dropped by their record label (Sony) in the late 90s, Fishbone added heavy metal and hardcore influences to their music and released Fishbone and the Familyhood Nextperience Present: The Psychotic Friends Nuttwerx which featured George Clinton, Gwen Stefani, H.R. of Bad Brains and Rick James.

Despite their ever-changing line-ups and sound, Fishbone continues to record and perform new music and collaborations around the world, including a set at AFROPUNK Fest 2014. The life and times of Fishbone are chronicled in the stellar 2010 documentary “Everyday Sunshine: The Story of Fishbone”. 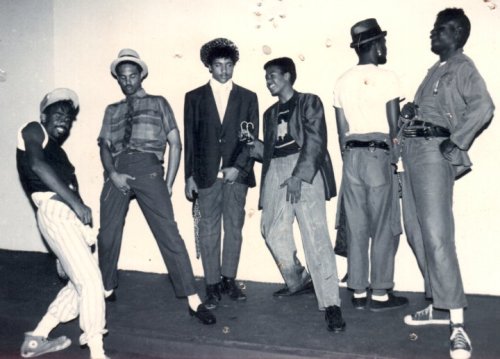 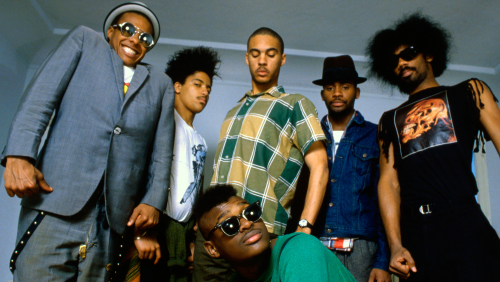