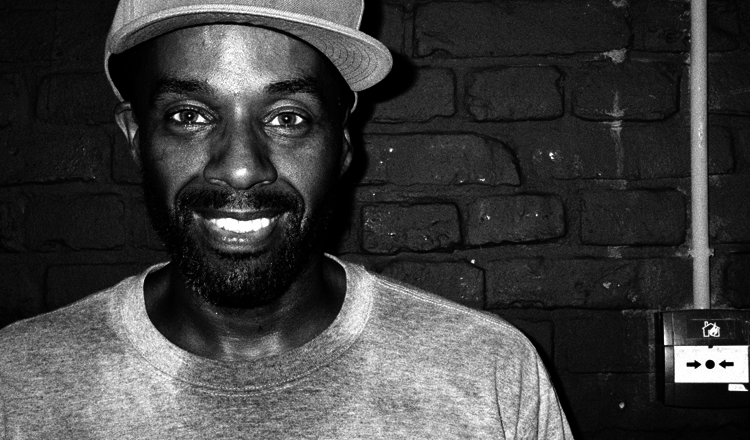 Mr. Chuck Treece is an accomplished, multi-instrumentalist session musician and pro-skateboarder. After finishing high school in his native Delaware, he packed up his shit and headed for Philly where he started pursuing both a skateboarding and music career. Between 1982 and 1990, Treece had endorsements with several companies like Santa Cruz Skateboards and Airwalk, and most notably Z-Boys skater Stacy Peralta’s Powell-Peralta. Treece divided his time between his two passions and, around the same time, he formed skate-punk band McRad, who released two albums. Treece has even remixed songs for singer Amy Grant and Sting, played the bass line on Bill Joel’s “The River of Dreams” toured with Bad Brains’ Urge Overkill, and even filled in on the drum kit for Pearl Jam once or twice. In 2010, he was awarded a Pew Fellowship In the Arts. Treece is still an active skater and musician. He joined Philly/NYC punk band Plastic Eaters as their drummer in 2010.

Bonus: In 2013, Nike SB collobrated with Treece to create the SB Dunk High “McRad”. How sick is that? 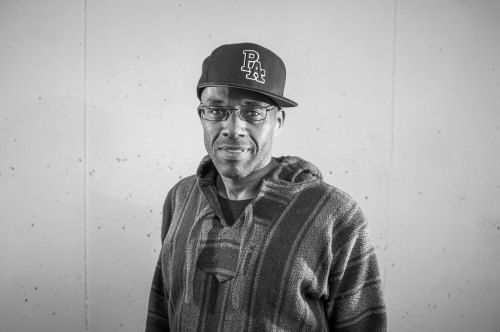 Above: By Karen Kirchhoff 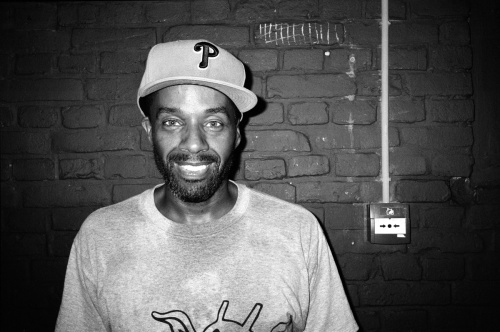 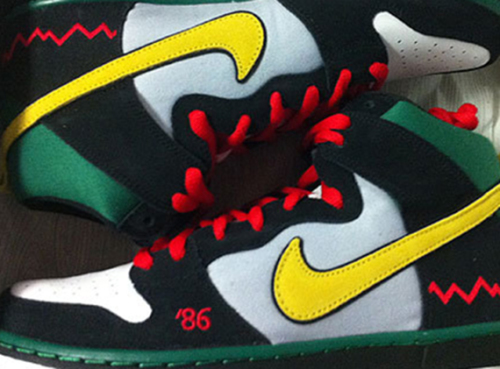