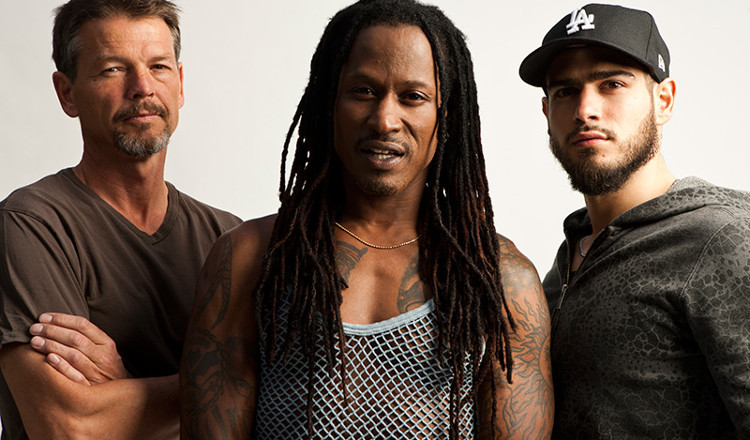 D.H. Peligro is a multi-talented musician from St. Louis. D.H. became the Dead Kennedys second drummer early in 1981 until their 1986 breakup, appearing on four of their albums and the “In God We Trust, Inc.” EP. Two years later, D.H. got a sweet (but short lived) gig playing drums for his friends, the Red Hot Chili Peppers, until his struggles with alcoholism and substance abuse caused him to be fired. In years to come, Peligro briefly played for The Hellations, Jungle Studs, Nailbomb, The Feederz, Lock-Up, The Two Free Stooges and SSI, re-joining the Dead Kennedys from 2001-2008. Peligro is also the frontman of his funk/heavy metal/reggae band Peligro. They’ve released three albums and a Grammy-nominated cover of Jimi Hendrix’s “Purple Haze”. 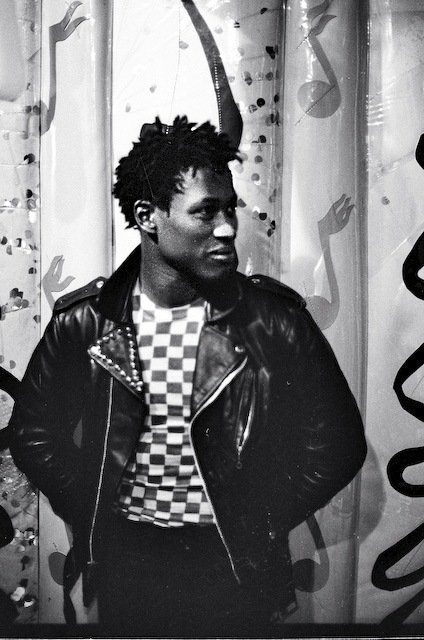