FEATURE: ‘Generation Revolution’ – A Documentary About The New Generation Of Black & Brown Activists 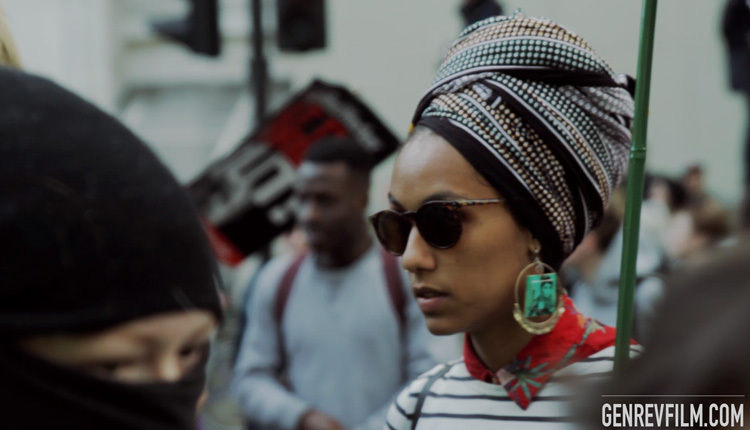 Take a look at the trailer for ‘Generation Revolution’ – an upcoming documentary about the new generation of black & brown activists, from the perspective of black and brown activists themselves. The co-directors/producers of the project (Cassie Quarless and Usayd Younis) state: “Generation Revolution is a feature-length documentary film that brings to screen the powerful story of London’s new generation of black and brown activists who are dead set on changing the social and political landscape in the capital and beyond. The groups in the film aim to build a world that is free from all forms of oppression, whether race, gender or class-based. Some favour raucous direct action and passionate debate whilst others challenge the idea of the ‘staid and serious’ political activist.” They add: “Who hasn’t seen a picture of Che Guevara or Malcolm X on a t-shirt? We are fascinated by the lives of revolutionaries, those who can no longer stand to see things stay as they are – people driven to action by their convictions. We may be familiar with their public image – protests, speeches and strong opinions – but do we know what makes someone want to change the world?” Watch the trailer below and CLICK HERE to support the post production and release of this film. 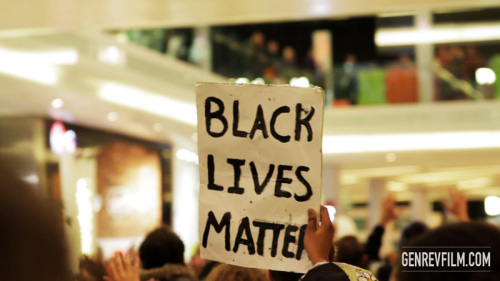 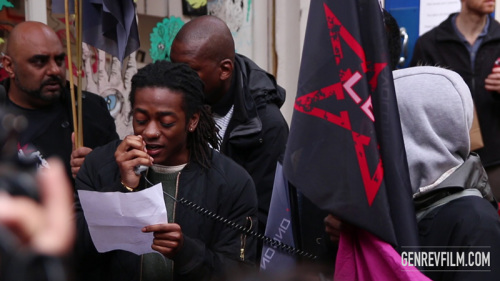 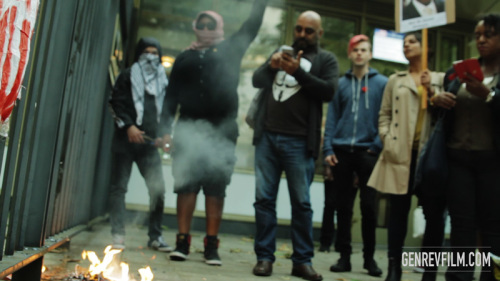 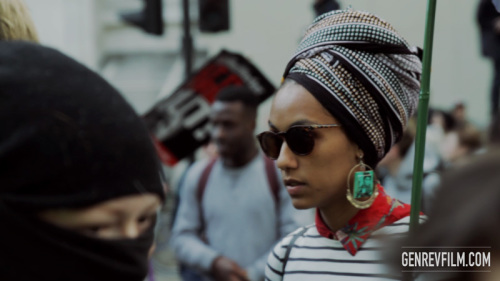 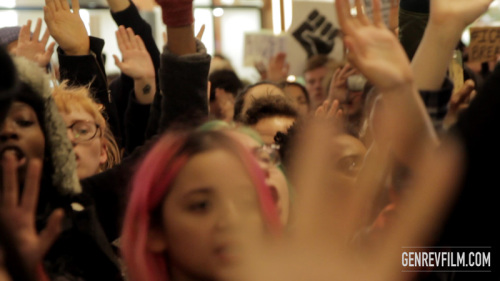 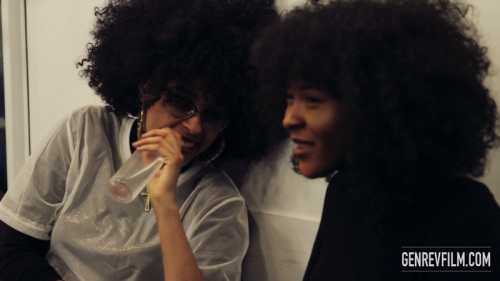