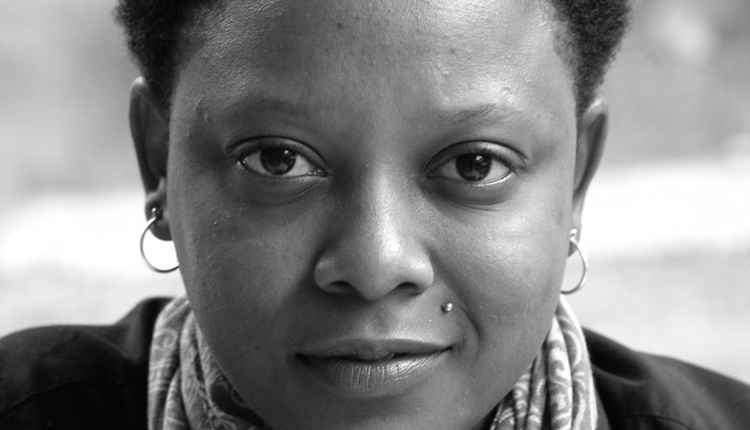 Listen to the new single from North Carolina based poet and musician Shirlette Ammons, featuring rock duo Indigo Girls – ‘Earth Intro’. The track is the lead single from Ammons’ forthcoming album, ‘Language Barrier’; an album which features AFROPUNK Fest alum Meshell Ndegeocello. Shirlette says: “As a part of the whole Language Barrier concept, I wanted to write an album that explores the ways we love across imposed and implied barriers. In this sense, Language Barrier is an album about love as an act of resistance. I also wanted to approach genre as a ‘barrier’ then break it down.” The album seamlessly moves between indie and classic rock, hip hop and ambient soul. “To have an opportunity to work with Meshell, The Indigo Girls, Amelia, Hiss Golden Messenger—and all on one record—is a dream come true.” Stream below. 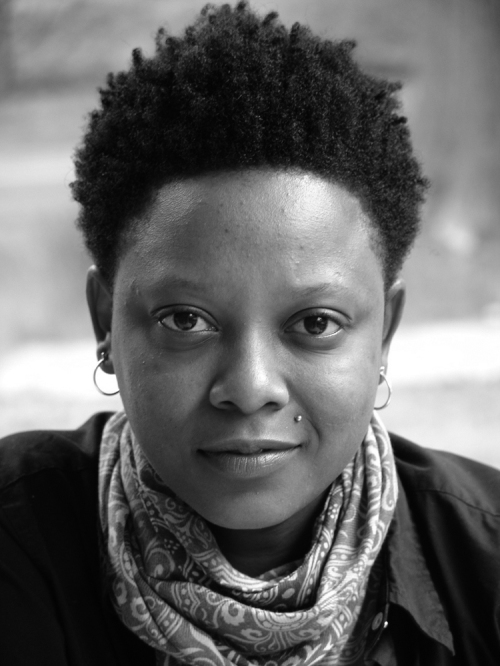 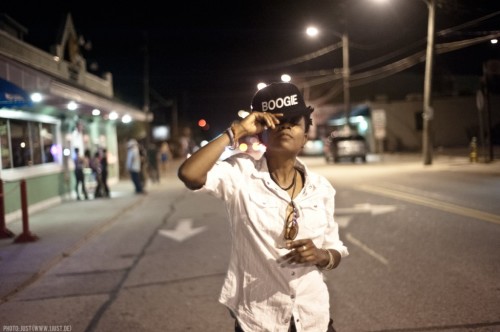