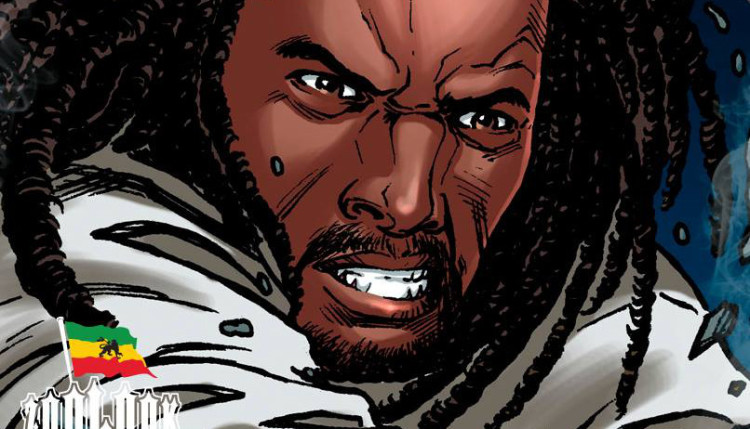 Check out Jamaican inspired comic book series ‘Dread & Alive’. The series, which its creator claims is the first superhero comic book with a Jamaican as the protagonist, is created by Brazilian born writer and artist Nicholas Da Silva and published by ZOOLOOK – it follows Drew McIntosh before, during and after being empowered by a sacred amulet created by the ancient maroons of Jamaica (as well as the journey’s of his father Philip and mother Maria). The first issue was released in 2010, and since then the series has continued to deliver thrilling action and adventure. See some illustrations from ‘Dread & Alive’ below. 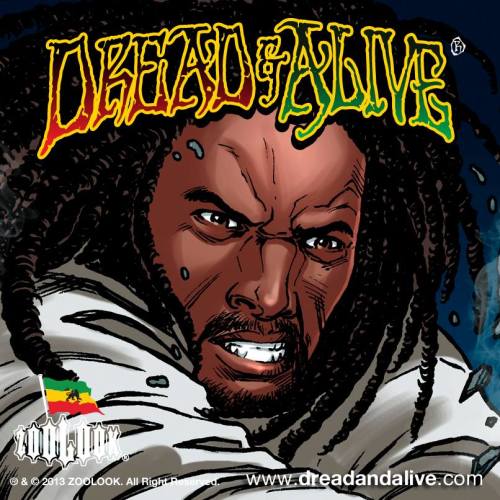 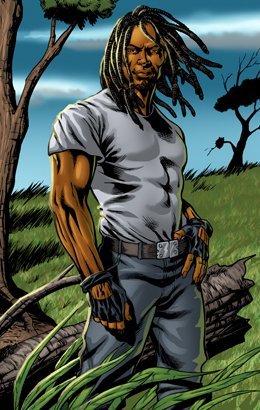 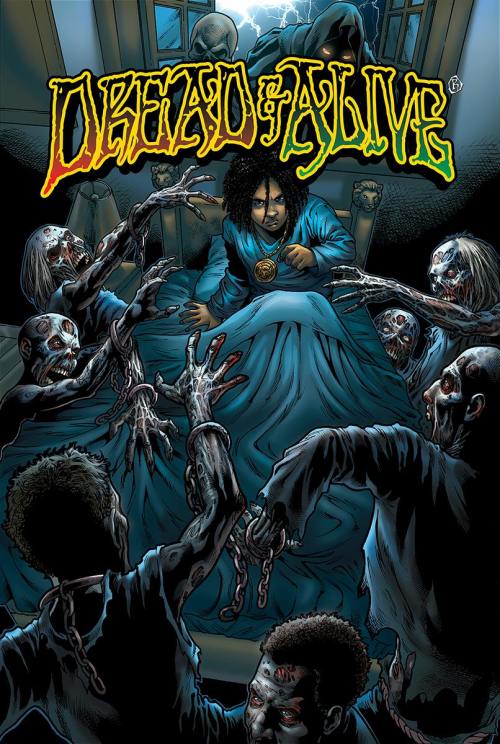 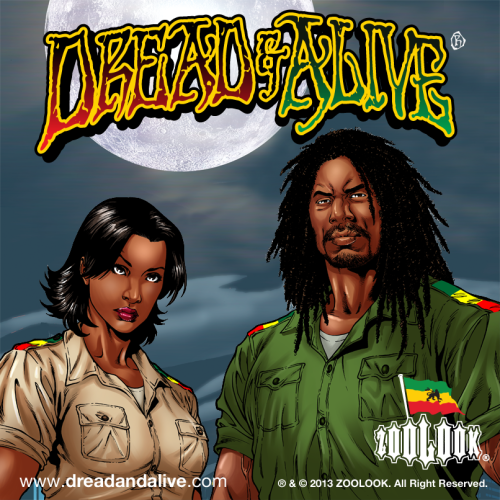 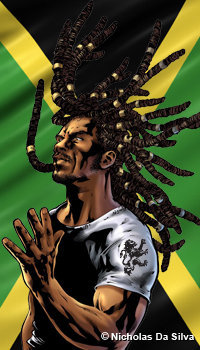 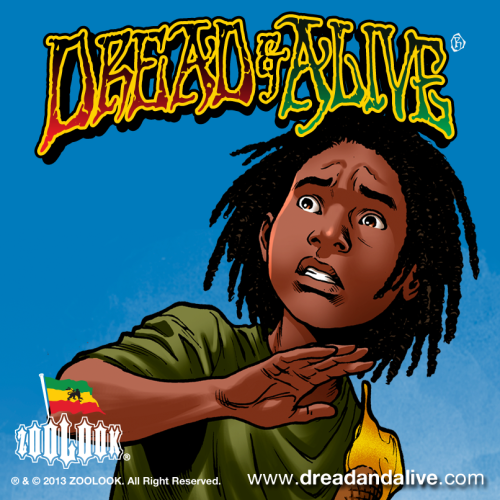