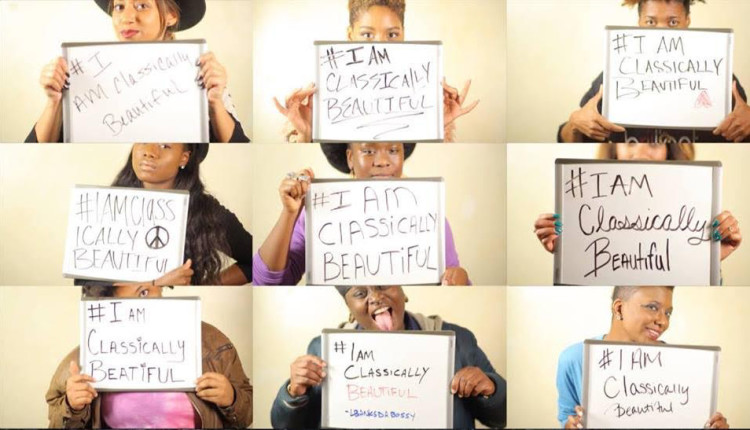 Check out ‘Classically Beautiful’, a filmed discussion between black women “addressing and appreciating the internal and external beauty of them selves” – as stated by its creators, Quest and creative collective Coal Crown. The team add: “9 months ago after hearing the speculation about the New York Times journalist who had referred to Viola Davis as less “classically beautiful” than Kerry Washington, Quest felt it in his spirit to provide a platform that would shed light on the power of black women through dialogue. He says: “There is power in the voice, we manifest the things we speak about.” Quest and the Coal Crown team provided an environment that was positive, comfortable, and fun. They intended to capture the very essence of what it meant to each woman to be a “classic black woman” in a world that has written only one version of beauty. The initiative includes black women of all shapes, sizes, complexions, and personalities. It is important for black women to see other black women co-exist together in a positive light. These women have a lot in common, they were supportive of one another, and confident in owning their voices. In result, Coal Crown was able to create a visual that Quest hopes will inspire black women all over the world.” Watch the discussion below. 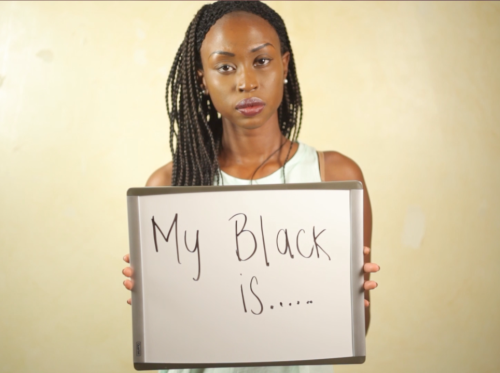 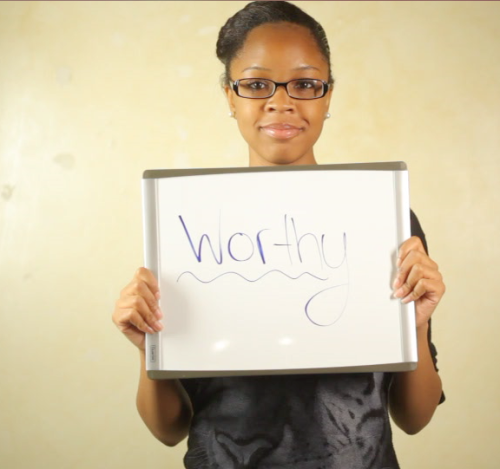 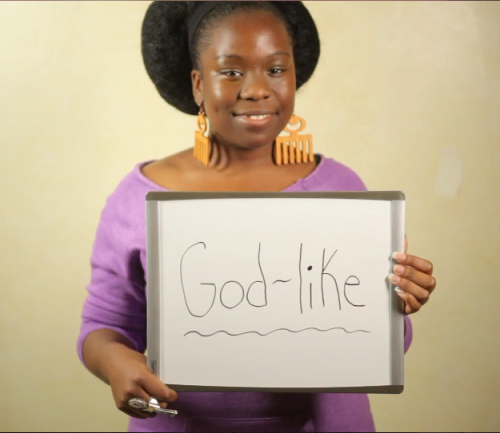 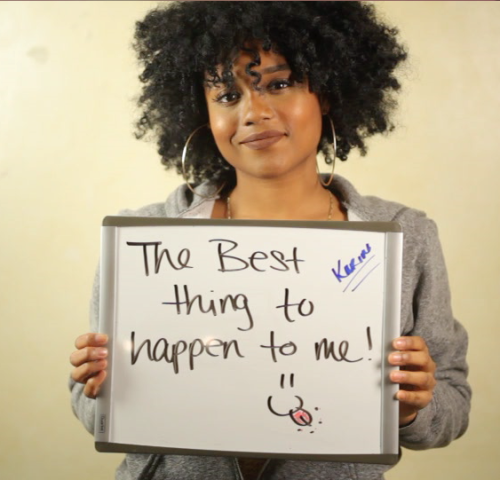 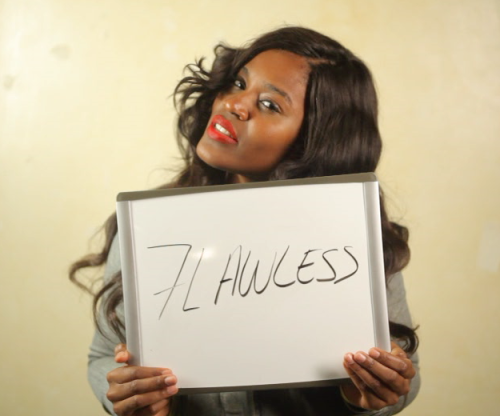 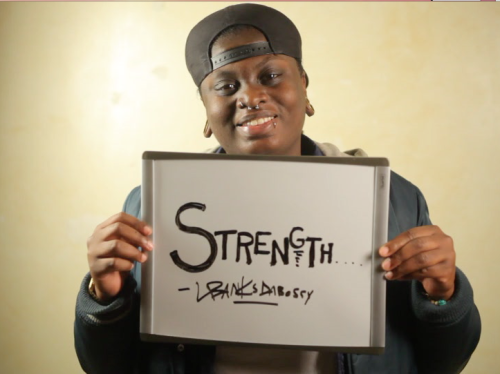 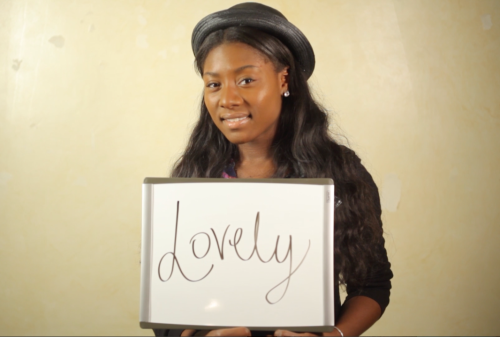 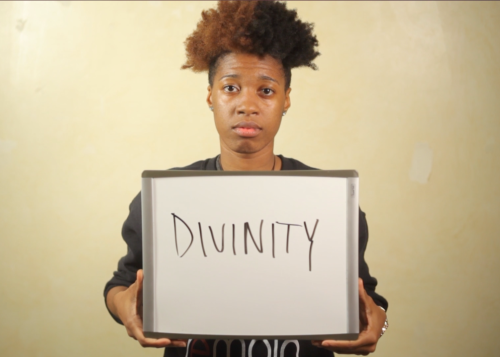 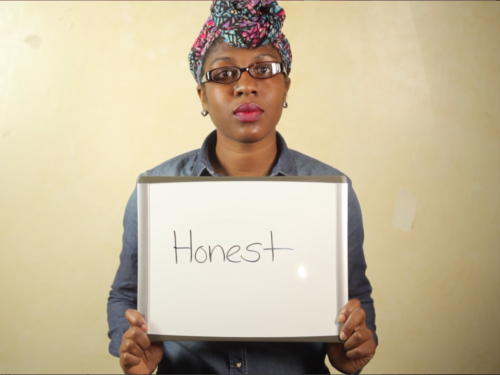 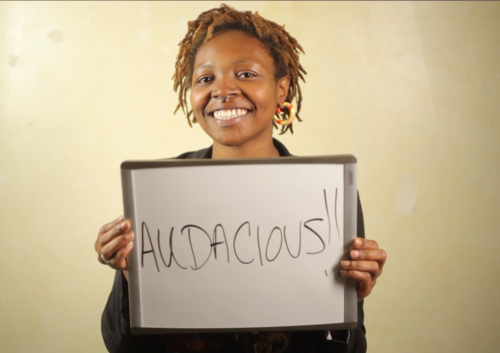 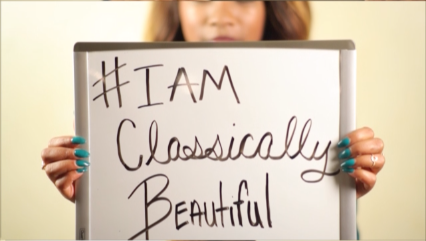 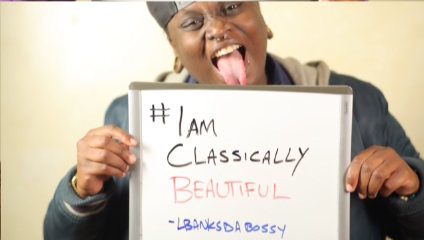 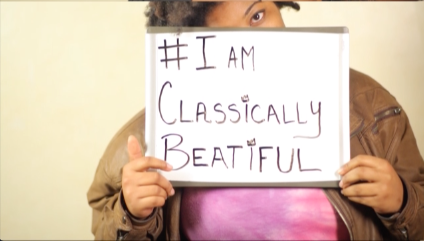 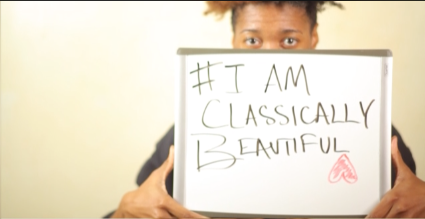 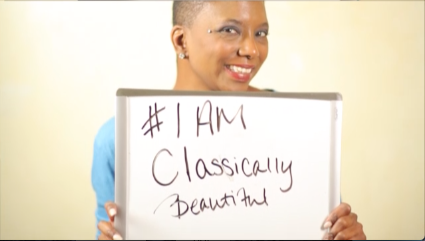 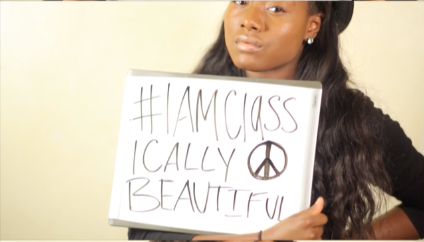