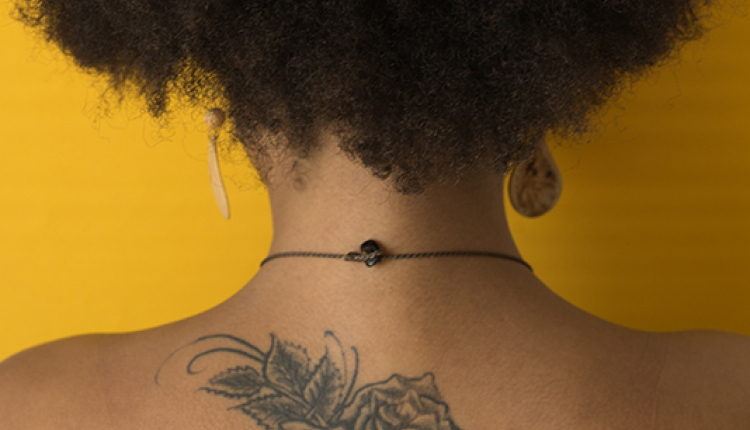 Explore ‘Soul Black’, the latest work from Brazilian visual artist Nina Franco. The collection, which was recently exhibited at SESC Ramos in Rio de Janeiro, explores the issues of ethnic, racial, and gender identity with photography and confessional letters (each letter based on the following question: “How do you feel being a black woman in a patriarchal and racist country?”). As you’ll see below, the subjects in each photo were photographed from the back; instantly highlighting the invisibility of women of color in Brazilian society and media. Franco states: “I analyze the representation of the back as history, stance and resistance. Because history repeats itself as in the days of the slave quarters. The back is a part of the body where black people received beatings while tied and raped on wood trunks. The stance of the back have a strong meaning, it carries history but also is difficult to recognize the identity of someone. Therefore, the photographs from behind, that avoid faces, is a conscious attempt of anonymity, the back of a black woman is telling the story of all other. The combination of hiding the face, coloured background, the back and hairs is a search to achieving a line between race and miscegenation. We don’t give our back to the past, we carry ancestors on it, and past is still present.” Take a look below (includes excerpts from the featured letters). 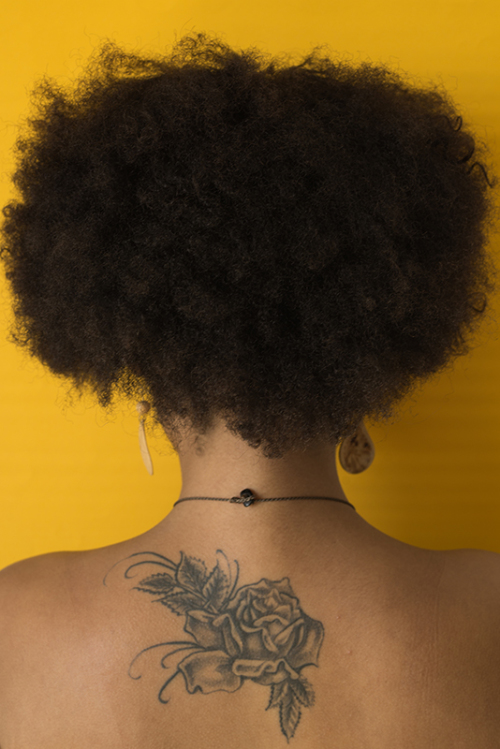 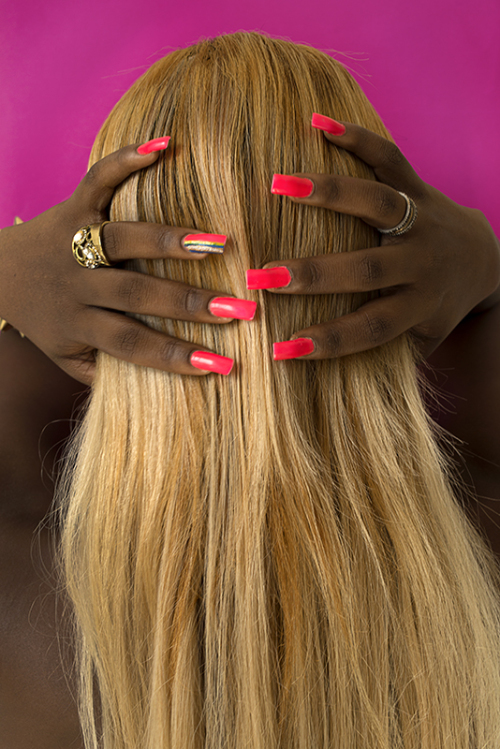 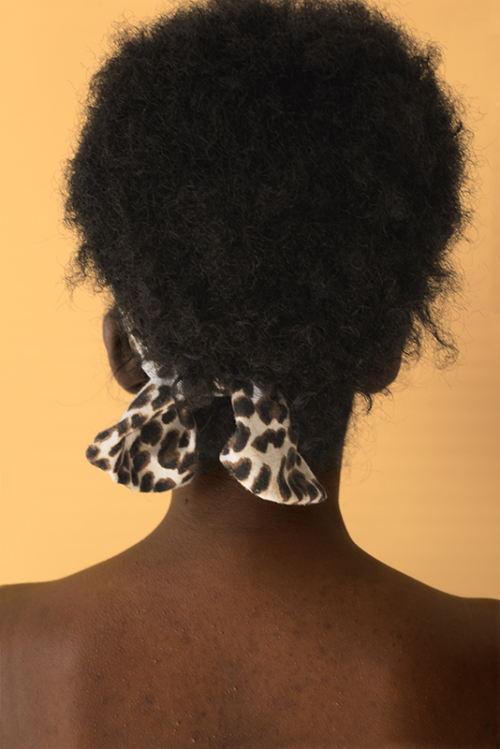 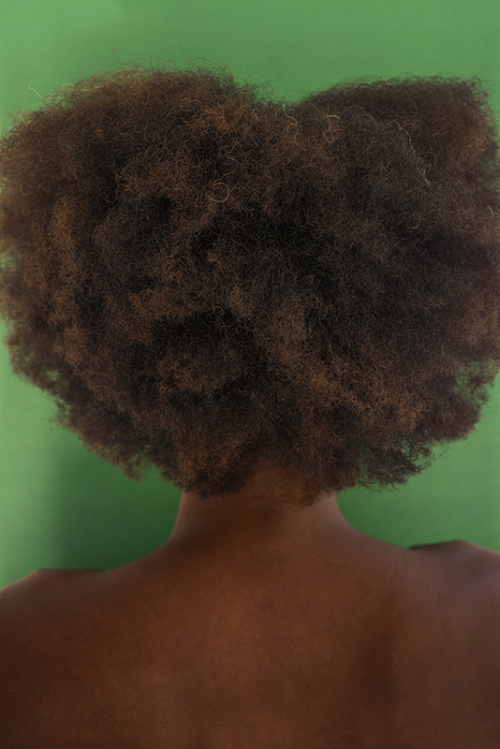 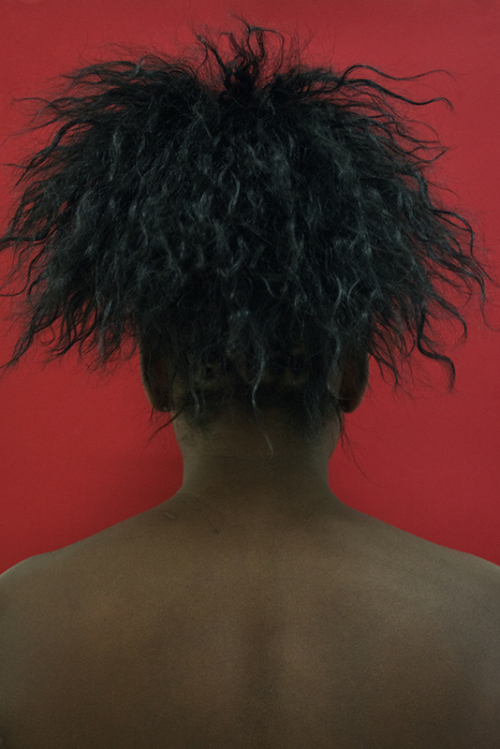 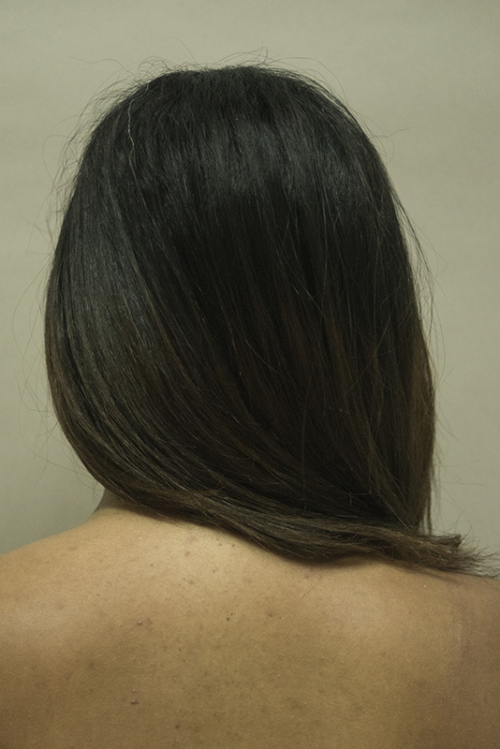 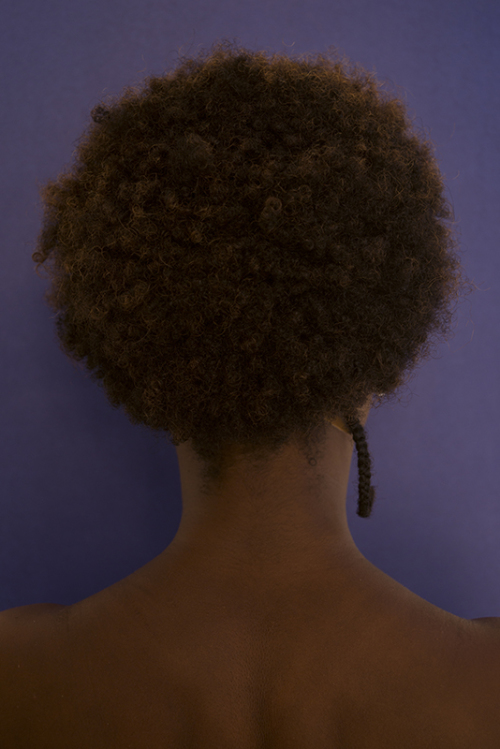 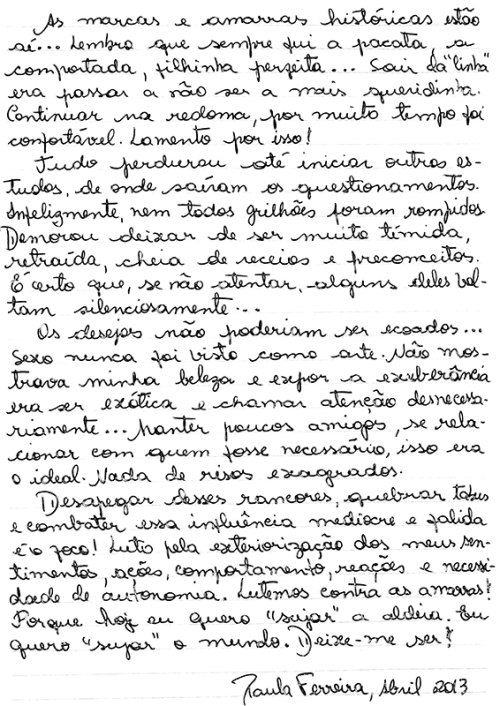 .“Before I was born my mother has heard jokes about my probable beauty, such as “I think she will look like a little monkey”. Hellen Soares.

” I grew up without realizing that in the private school where I was studying there was only I and another black boy”. Tainá de Almeida.

“The false equality between races almost always shows disguised in phrases like: she is black, but beautiful ” Jupira.

“I was in high school, one day a friend brought a cool toy to school, then she whispered in the ears of other colleagues: “You can see, but does not lend for Gabriella because she is black. How I felt bad among them”. Gabriella do Nascimento.

“It’s not easy being born a woman and black. You have to fight! Be an example for its descendants”. Cristina Baptista.

” We did not come from the ghetto, we came from Africa!”. Ainá Garcia.