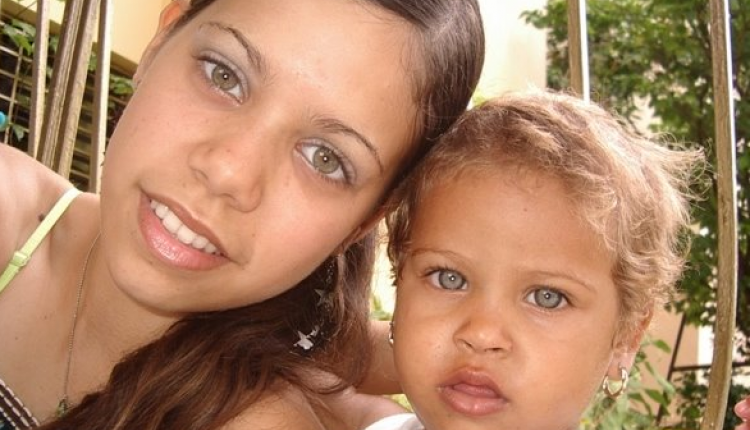 America has moved forward on gay rights, legalizing marijuana and other topics. It is time to move forward on race. Who am I to talk about race? To America I am just another black face. But I understand the complicated history of race in America, because my family has lived every facet of it. We are Louisiana Creoles whose history starts in the 1600s here in the Americas. I know where my African and European relatives originated. I have white relatives and relatives that are different mixtures of black and white. I am 56% African, 37% European and 7% Asian (from Bengal). I have relatives who had black blood and claimed to be white and I have white relatives who claimed to be black. I have relatives that “passed” into whiteness more than 100 years ago and relatives who “pass” now. I also have many relatives who could “pass” into whiteness but do not. My relatives both black and white threw off racial designation as it suited them. I know what my white and black slaveholding relatives did to their slaves. I acknowledge what many white Americans still refuse to acknowledge about their slaveholding relatives. They forced sexual relations on them. I know that some of my ancestors were born out of these rape relationships. I documented this history in my book Finding Octave.

I believe it’s time to drop the use of antiquated, unscientific and randomly created racial names and respect what current groups use to describe themselves. The reason for this is simple: Past racial designations for the most part were wrong. By the “one-drop rule” racial designations used in the U.S. since the turn of the century, nearly 76 million present-day Americans would be classified as “black.” Each year 35,000 to 50,000 previously classified black people “pass” nearly unnoticed into the white race.  As recently as 2013,  with a brazen ignorance that harkens back to 50 years ago when people had to be told that a word like “nigger” or “chink” was a racial slur, UNC Press referred to my direct ancestors as “quadroons” in a publication entitled The Strange History of the American Quadroon. 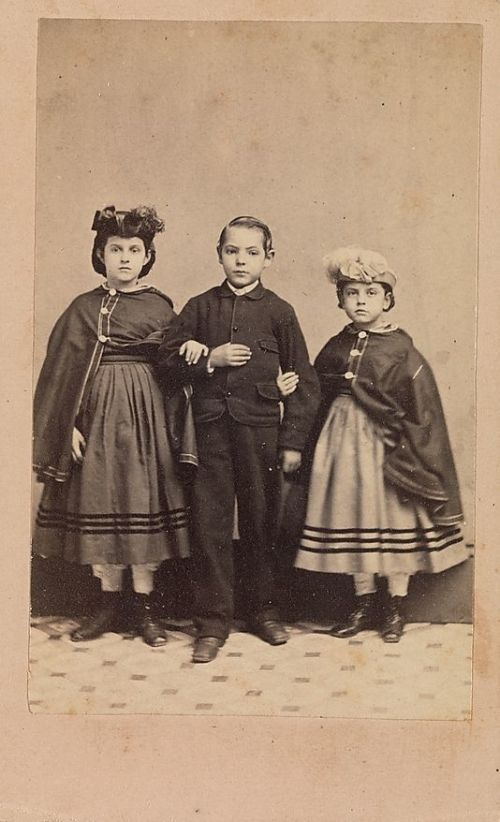 My ancestors did not yearn to define themselves as a racial fraction or a white man’s mistress. My ancestor the Hazeurs mentioned in the publication, were land and property owners in New Orleans. They were Creoles. Rather than yearning to be a white man’s mistress or some racial fraction of white, my ancestors determined their own racial designation and their own academic, economic and social path in the antebellum South. Most of my ancestors preferred to marry other Creoles. Some joined and helped organize social clubs which refused membership to families tainted by plaçage (contractual liaisons with white men).

The terms “quadroon” and “octoroon” were never terms of respect for people of color. The person who came up with this nomenclature, Thomas Jefferson, did not have any respect for people of color. He had sex with his slave Sally Hemmings. He kept the children from these rapes as slaves. As a legislator he opposed manumission of slaves in Virginia. As president he refused to acknowledge Haiti as a republic and boycotted and embargoed the country. He had 200 slaves when he died, none of whom he freed upon his death. These Jeffersonian deeds speak louder about his own actions than his famous words about equality. 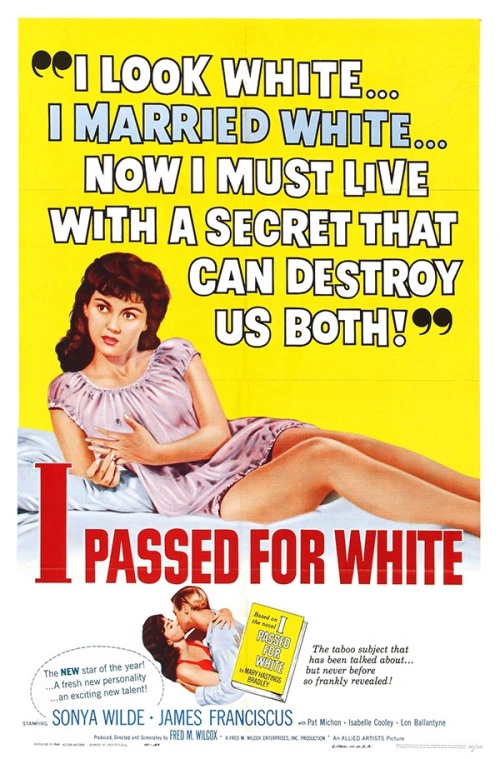 Many of my white ancestors had the courage to acknowledge their love for and relationships with people of color. But most Americans, in order to protect and increase white privilege, instead agreed to focus on black stereotypes like black sexuality, stigmatizing it and people of color in general. The definition of “quadroons”—which UNC Press perpetuates—as hyper-sexualized women of color desperate for a white sugar daddy, is lifted directly from this long-discredited racist agenda.

Whether the term “mulatto”, came from the Spanish term “mula” (which means mule, the offspring of horses and donkeys) is up for debate. Whatever the origin, it is not a friendly term for people of color and I frankly have never heard a person of color call someone a “mulatto.” Anyone using these labels or quoting historical documents with these terms in them should include a disclaimer: these are made up terms of a derogatory nature.

So what are these terms about? They are attempts to describe people of color who don’t fit neatly into the American categories of “black” or “white.” Even recently, when I furiously objected to the use of these terms about my relatives, white scholars have made a point of telling me how “useful” these terms were to help them classify people of color.  The argument is that antiquated racist terms are needed to help a new generation of racists/scholars make the classification of people “easier.”

In his book ‘The Legal History of the Color Line’, Frank Sweet gives examples of numerous legal cases where race, especially being labeled “black”, was used to silence dissent and intimidate people who insisted on exercising their rights as citizens. Race has also been used to punish people economically, as a basis to deny access to business opportunities and loans. 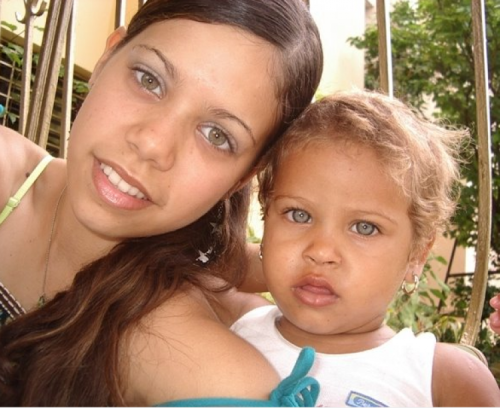 An example of the absurdity and the quandary of capricious racial designations are highlighted in the Legal History of the Color Line. At the time of South Carolina’s 1895 Constitutional Convention, in many Southern states including Georgia and North Carolina, people with up to one-eighth black ancestry were considered white. South Carolina was considering the adoption of the “one drop rule” for designating people as black in order to disenfranchise more blacks. But many white legislators opposed the adoption of the new rule, because they and  many of their constituents would have been ruled “black.” Robert Smalls, a legislator during this debate (a former slave rumored to be the son of his former master) [for other details on Robert Smalls see Robert Smalls on AFROPUNK ] proposed an amendment that “any White person guilty of cohabitating with a Negro be barred from holding public office.”  Smalls followed this amendment with another that “all white men now cohabitating with Negro women be disbarred from voting in the convention.” Some South Carolina legislators quipped that “if Small’s amendment passed they would not have enough legislators left to make a quorum.” Smalls did not enter into the debate of the “one drop” amendment, but instead he and other black legislators let white legislators with black ancestry sweat it out.

To accept and romanticize labels like “quadroon” and “octoroon” in 2013 is to resuscitate the faulty logic of their coinage. These terms cover up the greed, guilt and inhumanity of America slaveholders like Jefferson. They perpetuate the idea that whiteness is the ideal state of the human race, by having denominations of whiteness as a racial standard. Worse, they obscure the wealth, industry and rightful pride of America’s historic communities of color. To race forward we must know our black history, and reject labels, past and present, that deny the strength and dignity we find there.

Frank W. Sweet’s book: The Legal History of the Color Line: The Rise and Triumph of the One-Drop Rule The Notion of Invisible Blackness