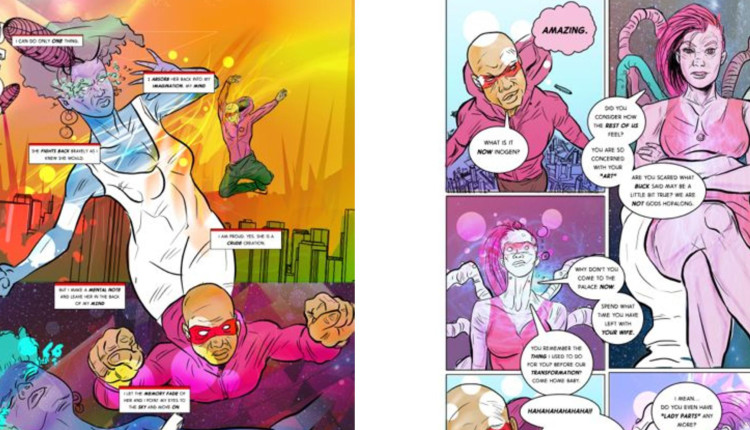 Check out new graphic novel ‘Hopalong Camanshii and The Synaptic Kush’. Created by Anthony Tyrone Howard, the novel is described as a “techno hippie cyber sexual adventure” and set almost 1000 years in a future Philadelphia – with the first book of the series focusing on the “effect that the cult of fame, the rise of memes and march of technology is having on our society’s evolution”. Creator Anthony Tyrone Howard (who states that the series reflects his experience living in Philadelphia as an artist but told on a fantastical scale) says: “When I was a kid I always wanted to use every crayon in the box at least once. I never put them back in straight. A bunch of tattered waxy slabs in a rumpled box. I would waste an enormous amount of paper and ink and still do so today.” ‘The novel is available on Amazon, Kindle and Google Play. 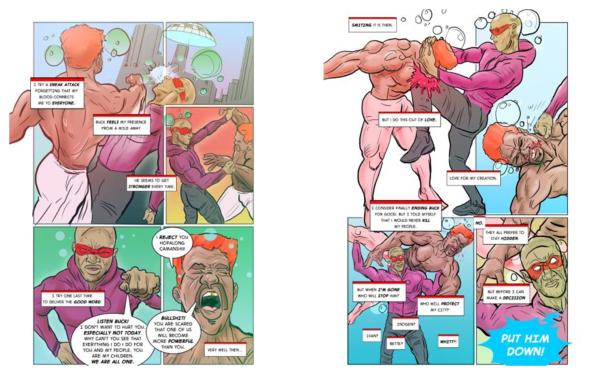 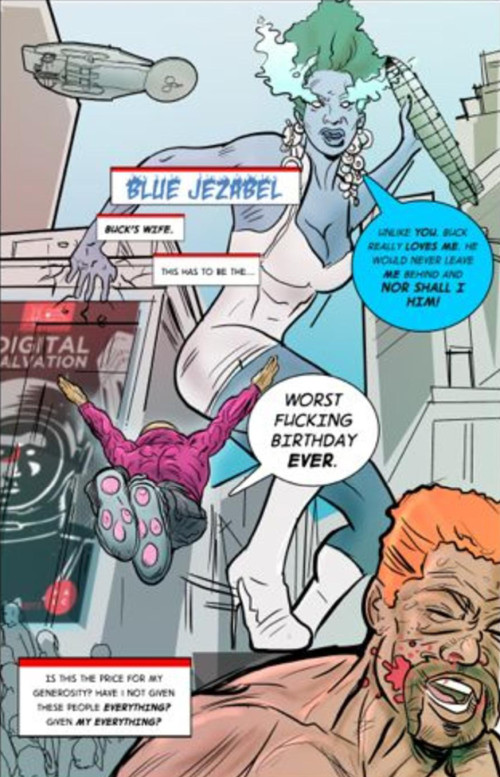 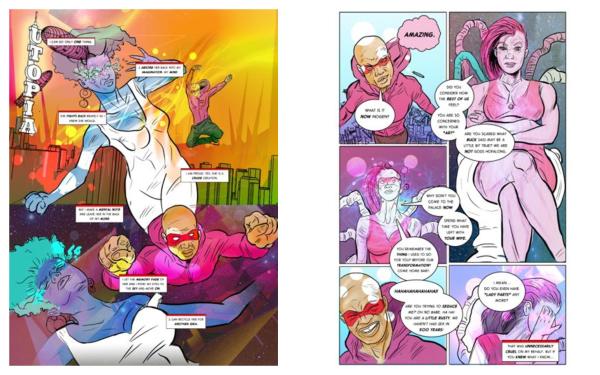 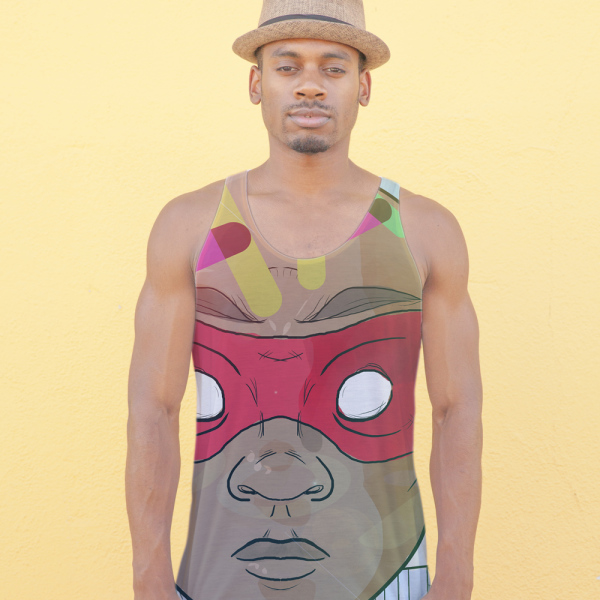 RAHBI REMINDS US TO BREATHE WITH AN URGENT NEW ANTHEM

MOONCHILD SANELLY WARNS AGAINST HYPOCRISY IN HER NEW VIDEO “BASHIRI”