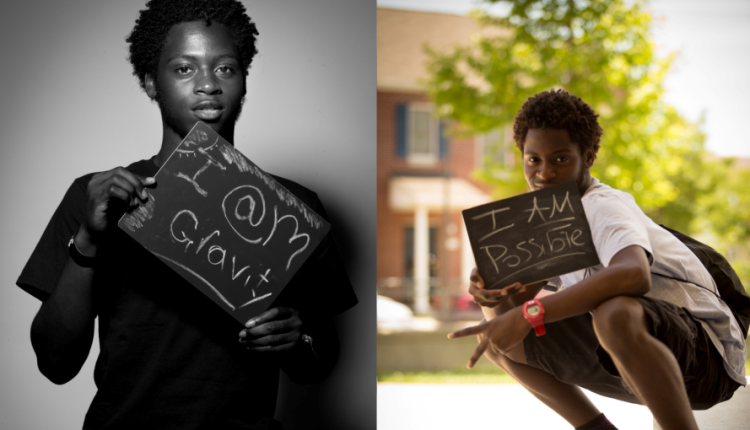 My name is Nicole Fisher. I’m an apparel designer from Philadelphia PA, but most proudly, I am “mommy” to my amazing 4-year-old son, Asa. In April 2013, Asa’s father, Dr. Shawn L. White died suddenly, at the age of 41, from severe hypertension.  Following his untimely death, I knew that I needed to find an innovative way to preserve Shawn’s legacy for Asa, and his 14-year-old brother Quadry.  I wanted them to always feel proud of and connected to their Dad and his great achievements, and to know what kind of man their father was – one who approached life with a “can do” attitude – one whose accomplishments reflected great tenacity; from beat boxing in an Air Jordan commercial in the 80’s, while still in high school – to obtaining a record deal under the moniker “Air Smooth” for his hip-hop group Divine Beings in the 90’s – to receiving his PhD in 2011, he was diligent in accomplishing his dreams.  He truly wanted to elevate his own life to create a positive legacy for his sons to model. 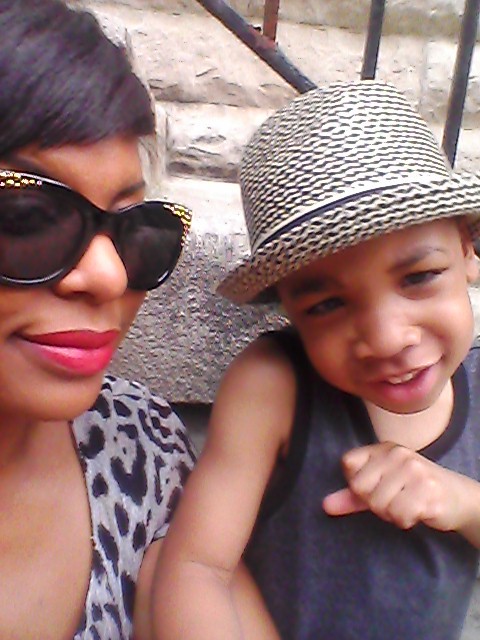 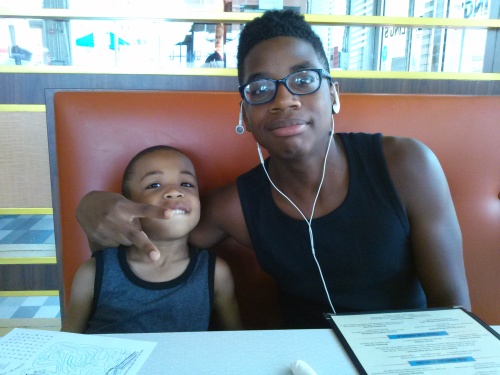 So, in the months following his death, I collaborated with a collective of creatives – friends of myself and Shawn’s – to develop a documentary about Shawn’s life, entitled, From Man To Man, which screened at the Black Star Film Festival in August 2013.  We also created a corresponding website detailing Shawn’s collection of work – www.fromman2man.com .

After we completed the documentary, Mural Arts Board Member and Shawn’s best friend, Tariq “Black Thought” Trotter proposed a mural concept to the Philadelphia Mural Arts Program in Shawn’s honor.

In November 2014, the Philadelphia Mural Arts Program unveiled ASpire: No Limits, at 21st and Ellsworth Streets in South Philadelphia, in Shawn’s honor.

Within the development of the ASpire: No Limits, conceptualized by muralist Ernel Martinez, three core programming components were also developed for young African-American Men mirroring Shawn’s body of work. Programs included Refuge – a series of mindfulness workshops, The I AM Project – an affirmative photo-journal photographed by Lamont Wilson, and a series of Barbershop Talks that encouraged creative expression through exposure to visual and performing arts.  The community also had opportunity to paint sections of the mural during Mural Arts paint days, including the 2014 Roots Picnic. 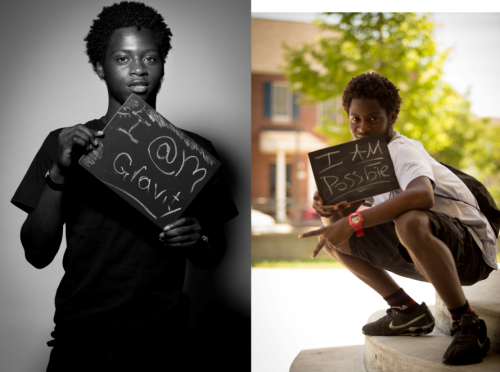 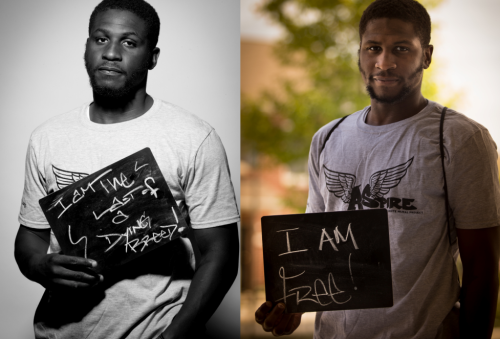 Shawn was persistent in pursuit of his dreams, and believed that every young man, including his sons, could achieve great success through unwavering commitment to education, nurturing inherent gifts, strong belief in oneself, and the willingness to succeed. He lived by tenant “be the change you want to see in the world”, and encouraged all who knew him to ASpire to the same level of perseverance in individual and communal improvement.

I am so proud of Shawn for the life he lived, and I am so grateful for this mural project, particularly for Asa & Quadry, and for the community that Shawn worked so diligently to enlighten and elevate. I hope that the ASpire: No Limits mural will serve as an inspiration to the greater Philadelphia community for decades to come.