FEATURE: ‘Legend of the Mantamaji’ – the comic with a multicultural cast and African American leads 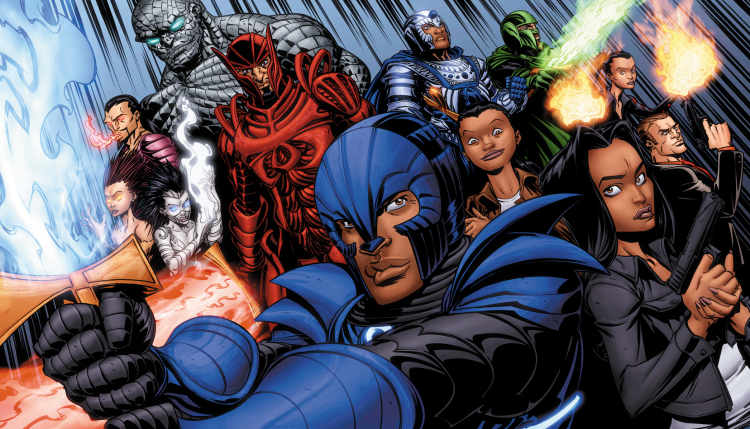 Many in our community have expressed their frustration at the lack of diversity in the comic book genre, but some are now turning their frustration into action by publishing their own projects. Working with a talented team of artists, television director Eric Dean Seaton has done just that; and is now set to launch the second book in his graphic novel series, ‘Legend of the Mantamaji’. Using his experience as a director on hit shows such as NBC’s ‘Undateable’ and Disney Channel’s ‘Austin & Ally’, Seaton has created a dynamic series which features a multicultural cast with African American male and female leads. Regarding the series, Seaton says: “I always knew I wanted to create a comic book with a big back story and I wanted to create a superhero that looked like me.” He adds, “People of color have been an afterthought in superhero and sci-fi/fantasy stories. I also knew I wanted to develop a story with strong female leads as well, there are no damsels in distress in this series. Legend of the Mantamaji is really at its heart a great, fun story that has been very well received and I look forward to that carrying over into Book Two.” Explore some images from the comic, below. 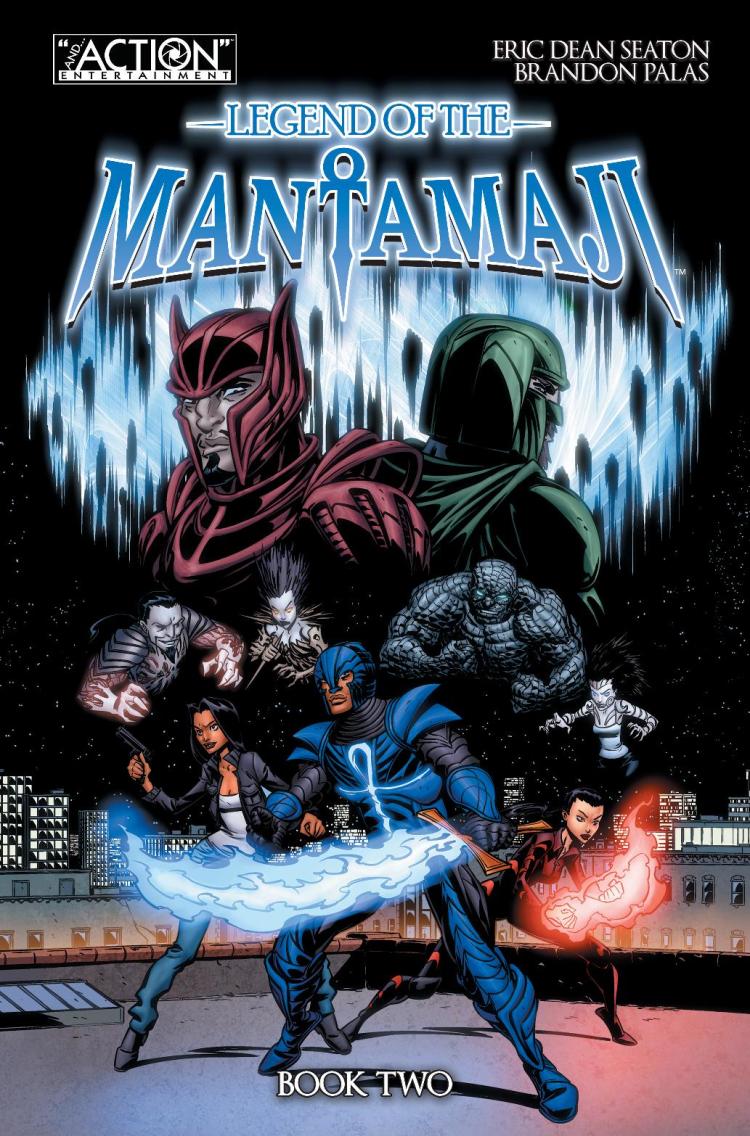 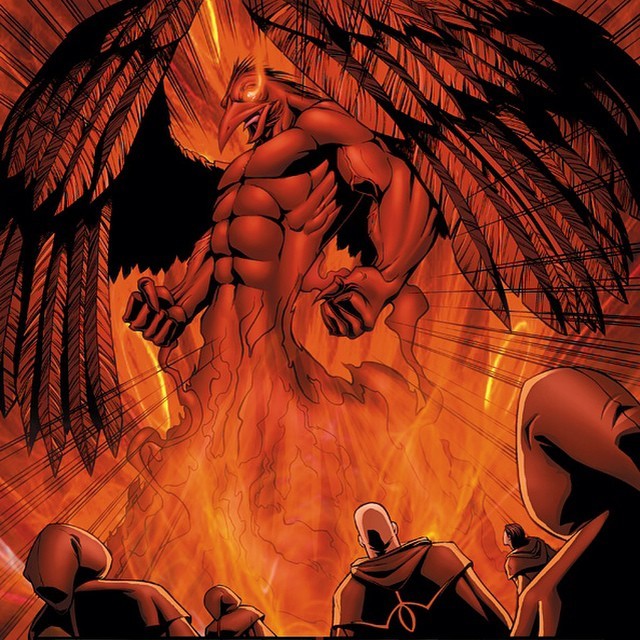 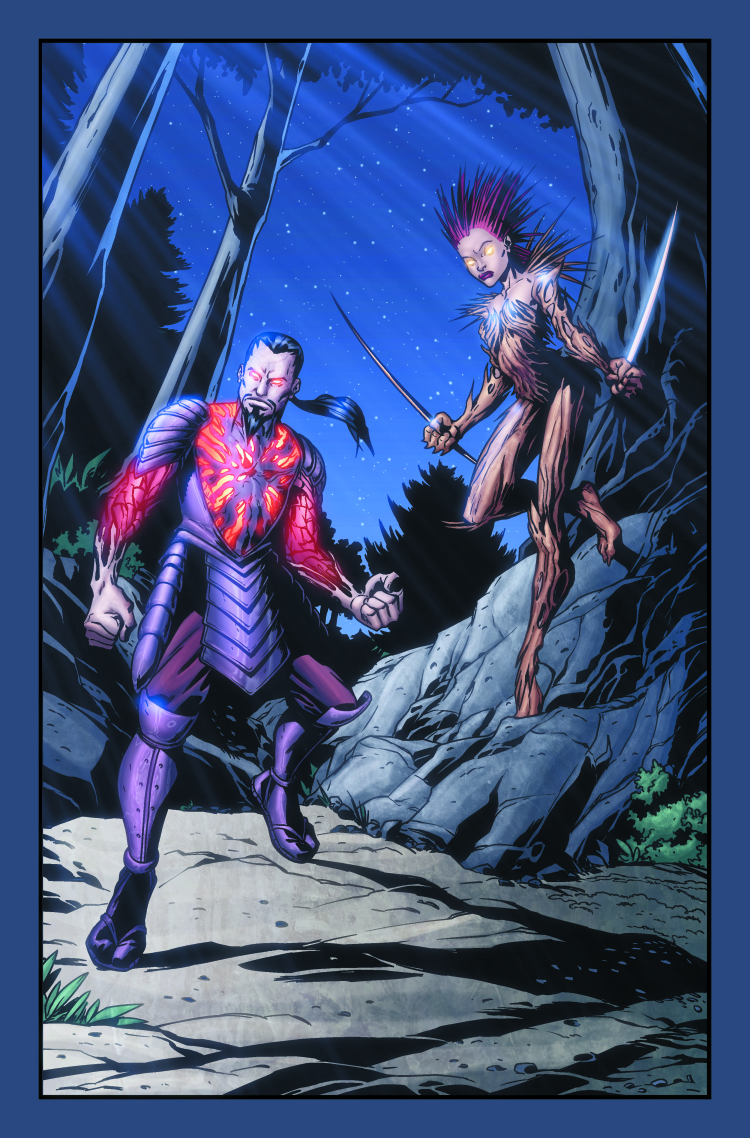 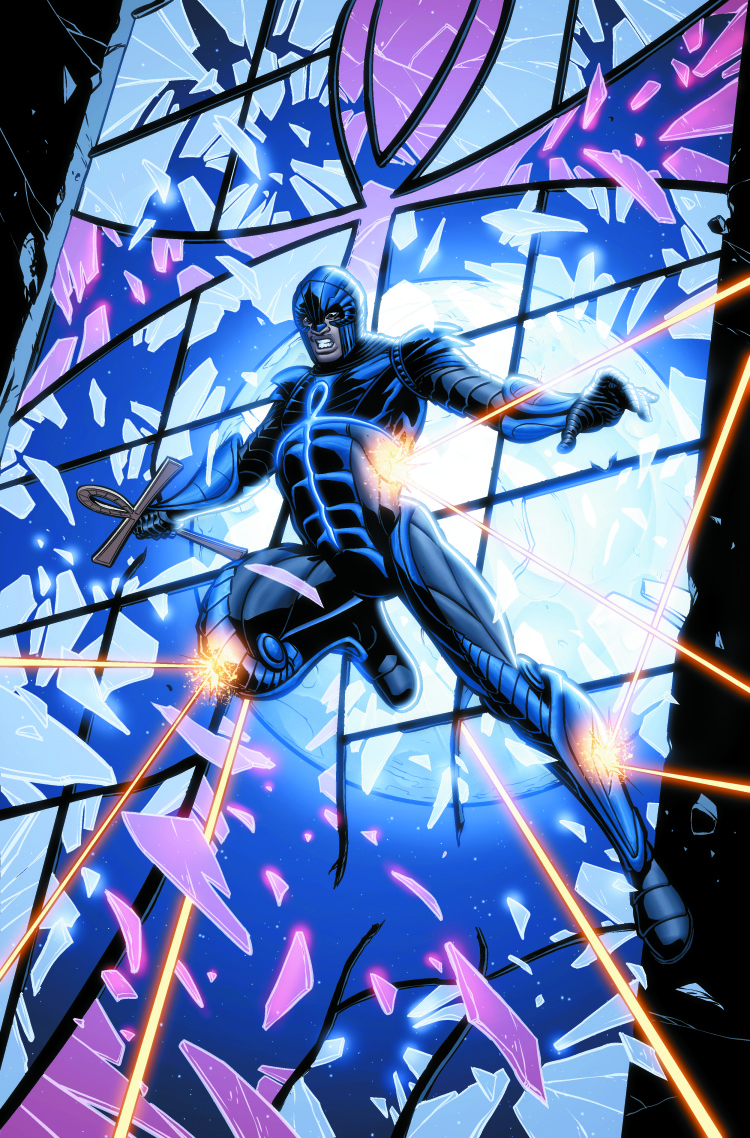