Hey, I’m Simone Varano and I’m the producer of ‘Hour by Hour’. The series was pretty much born out of the slums of creativity and the underground NYC lifestyle. I moved to New York about 4 years ago from Alexandria, VA to pursue my BBA degree at Parsons the New School for Design. When I got here, I became extremely captivated with downtown arts and culture scene in Brooklyn and wanted to completely submerge myself in it. What started as the typical “my life should be a TV show” idea turned into reality when I decided to grab a camera and document everything I was experiencing while involved in this new environment. I became really frustrated with the lack of exposure that I felt that the dope people and places in my life were receiving, so I decided to do something about it.
In my opinion, it’s one thing to read about the arts and culture scene of NYC in blogs, but a completely different thing to visually see it through the eyes of someone actually living that life. ‘Hour by Hour’ is a way for me to channel all of my adventures and mishaps into a series of chronological, aesthetically pleasing, video diary formatted episodes. I created this series for the underrepresented youth because I feel that I myself am an underrepresented youth. As for the future, I plan to further expand my project to get even more talented voices heard.
Check out a few episodes and some pictures of the people and places featured below + visit hxhour.com for more videos! 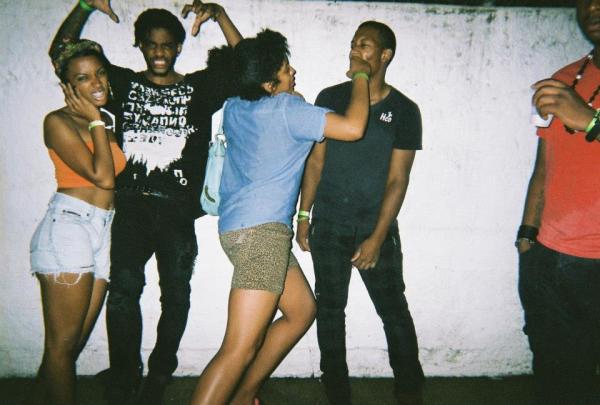 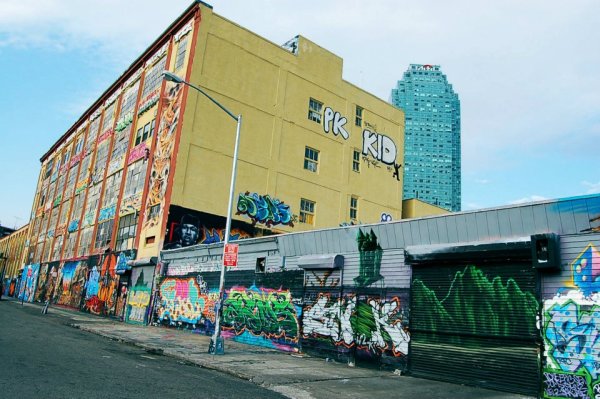 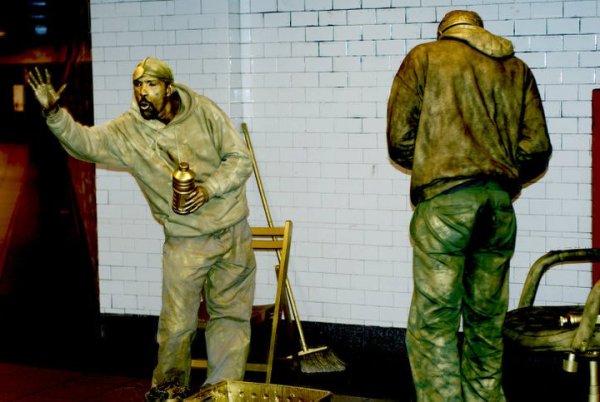 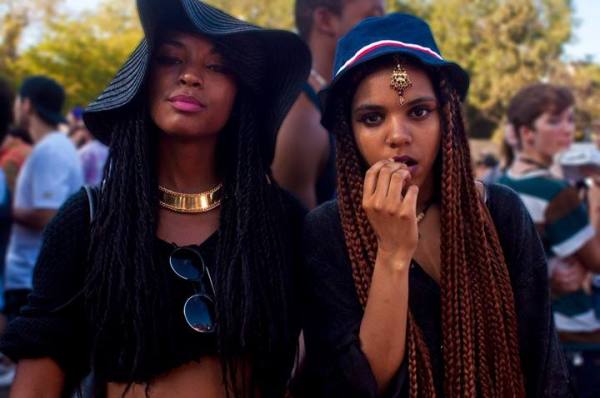 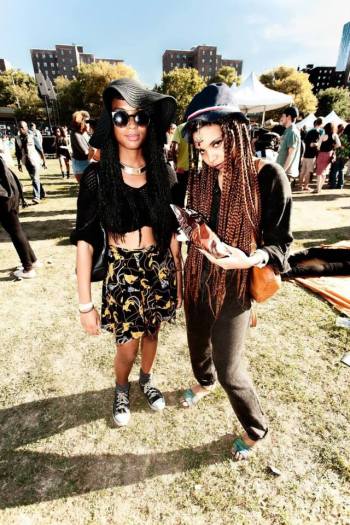 Photo above by Jared Fullerton