Revolutionary art-rock, new-wave goddess Nona Hendryx is a vocalist, songwriter, musician and multimedia artists. Tackling social issues, love and politics, Hendryx’s career spans decades of sound and style evolution. Longtime Nona Hendryx fans know her as one of the groundbreaking group Labelle and their No.1 worldwide hit 'Lady Marmalade' (Voulez Vous Coucher Avec Moi C'est Soir?" The Songwriter, Hendryx, came into her own as a solo artist post Labelle on Rock infused albums. Her album Mutatis Mutandis (changing those things which need to be changed), Hendryx lends the necessary gravitas to a striking rendition of Billie Holiday’s Strange Fruit with a smoky vocal tessitura somewhere between funk and the end of the stratosphere. Nona is an Ambassador for Artistry in Music for Berklee College in Boston Conservatory and BerkleeNYC. She curated and performed in a production she created for The Metropolitan Museum, ‘Nona Hendryx and Disciples of Sun Ra in the Temple of Dendur. Nona composed music for the revival of ‘Blue' a play with music, has written two compositions for The Roundabout Theater ‘s production and the Broadway debut of Trouble in Mind by Alice Childress both plays directed by Charles R. Wright and received a grant from Jazz South Arts to compose music for a new play ‘Young Nerds of Color by Melinda Lopez, directed by Dawn Meredith Simmons at Boston’s Central Square Theater. Nona is passionate about Music, Visual Art and Technology and continues to be a prolific artist. 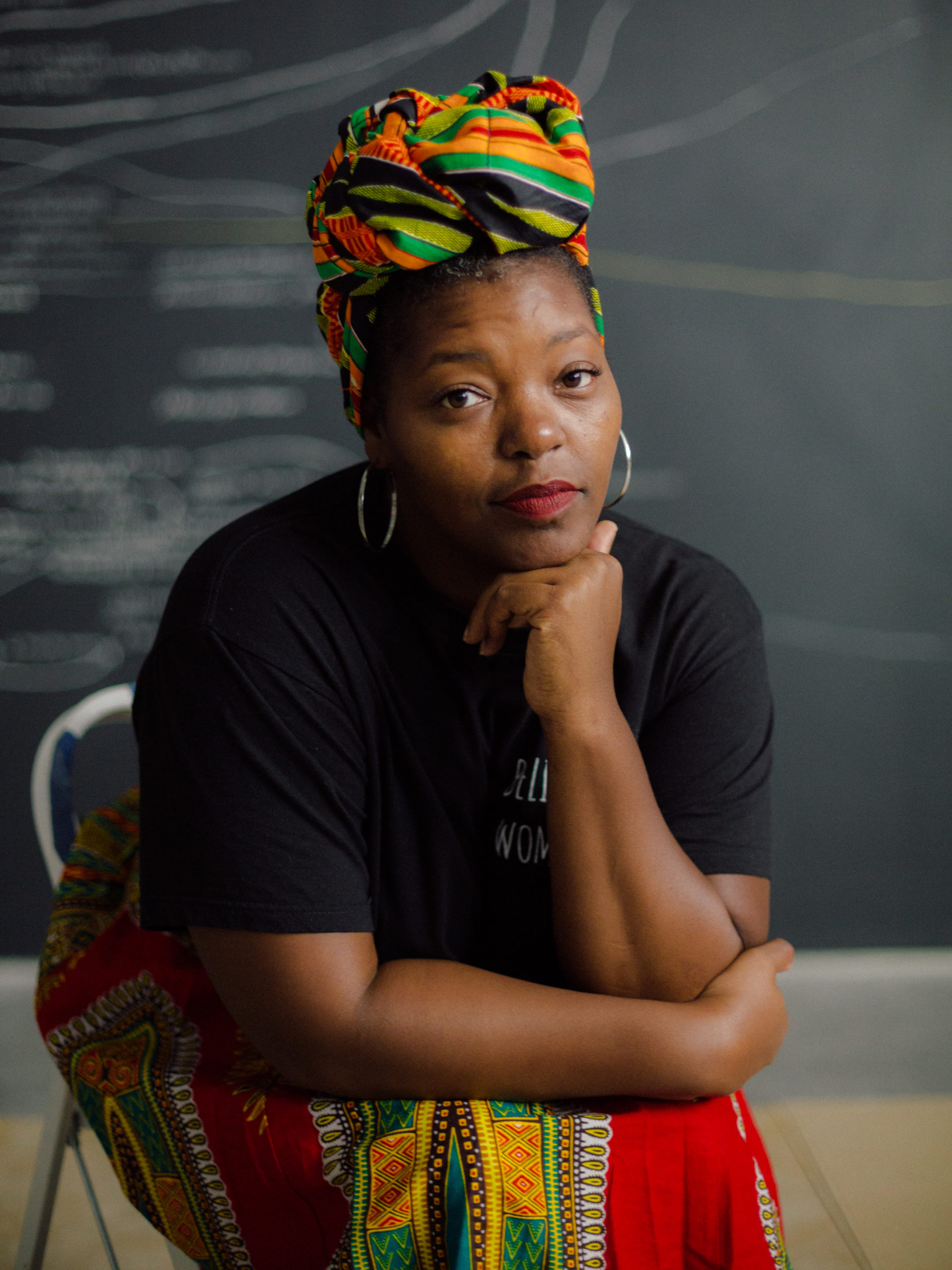 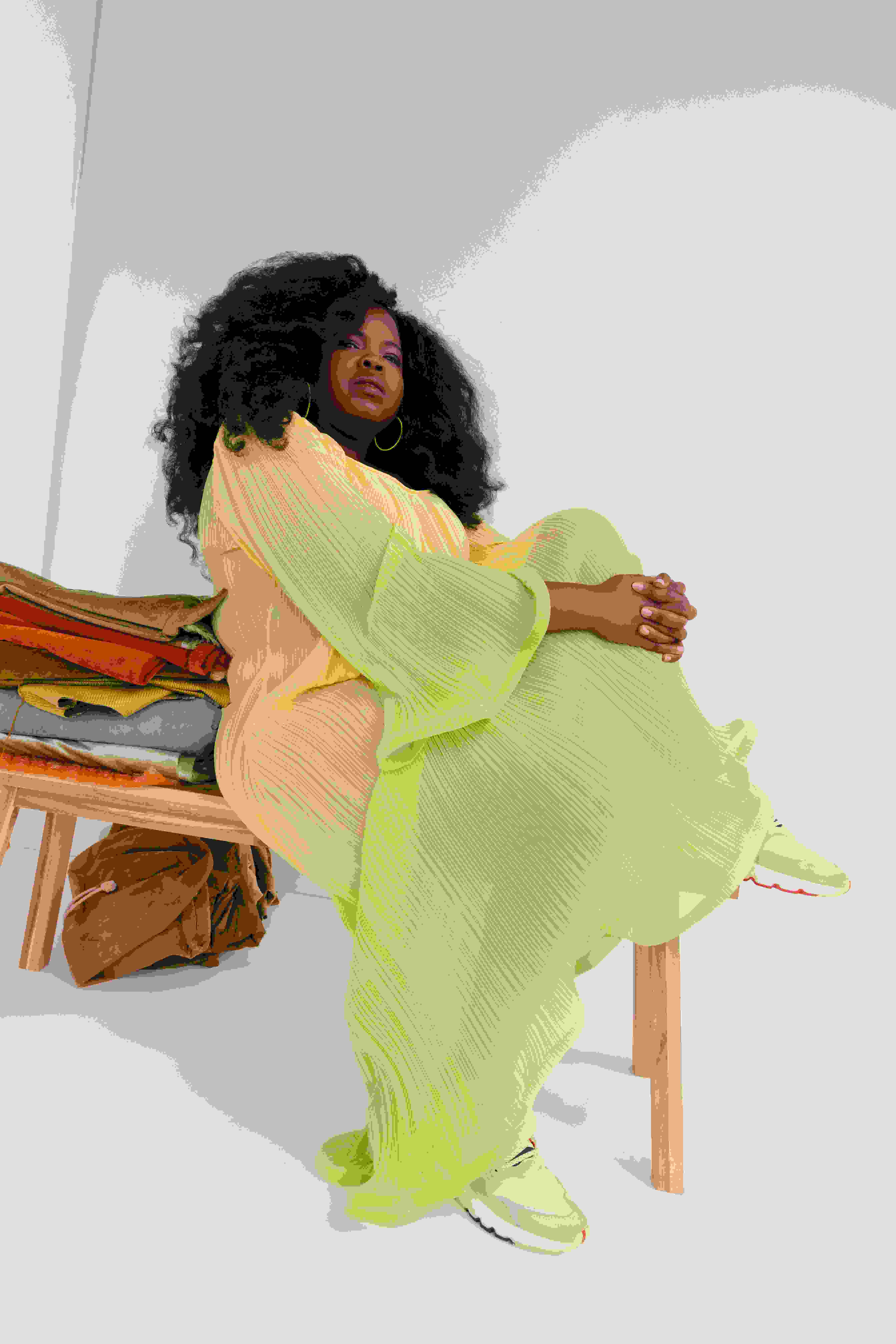 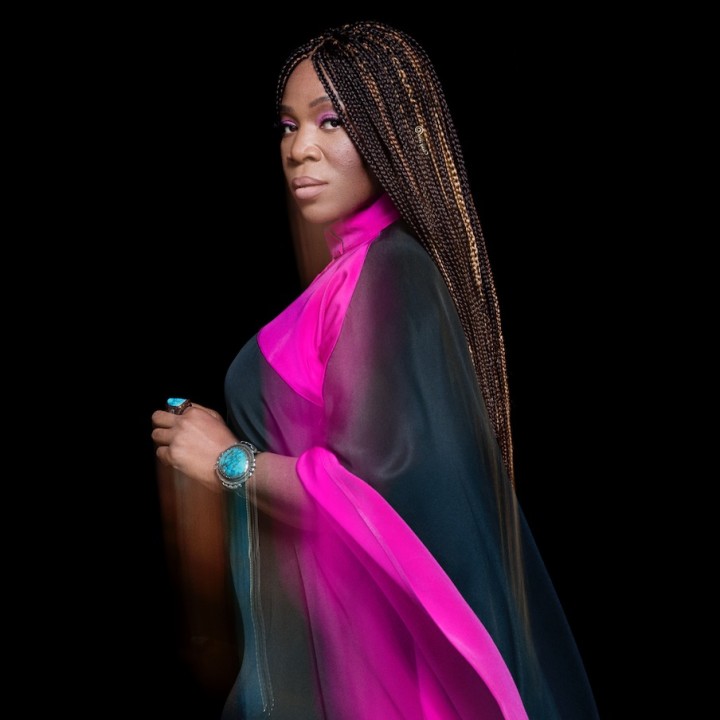 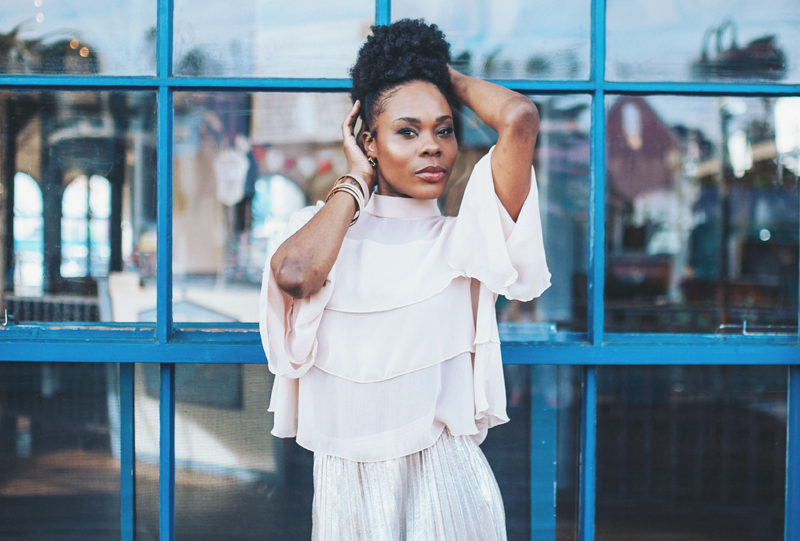 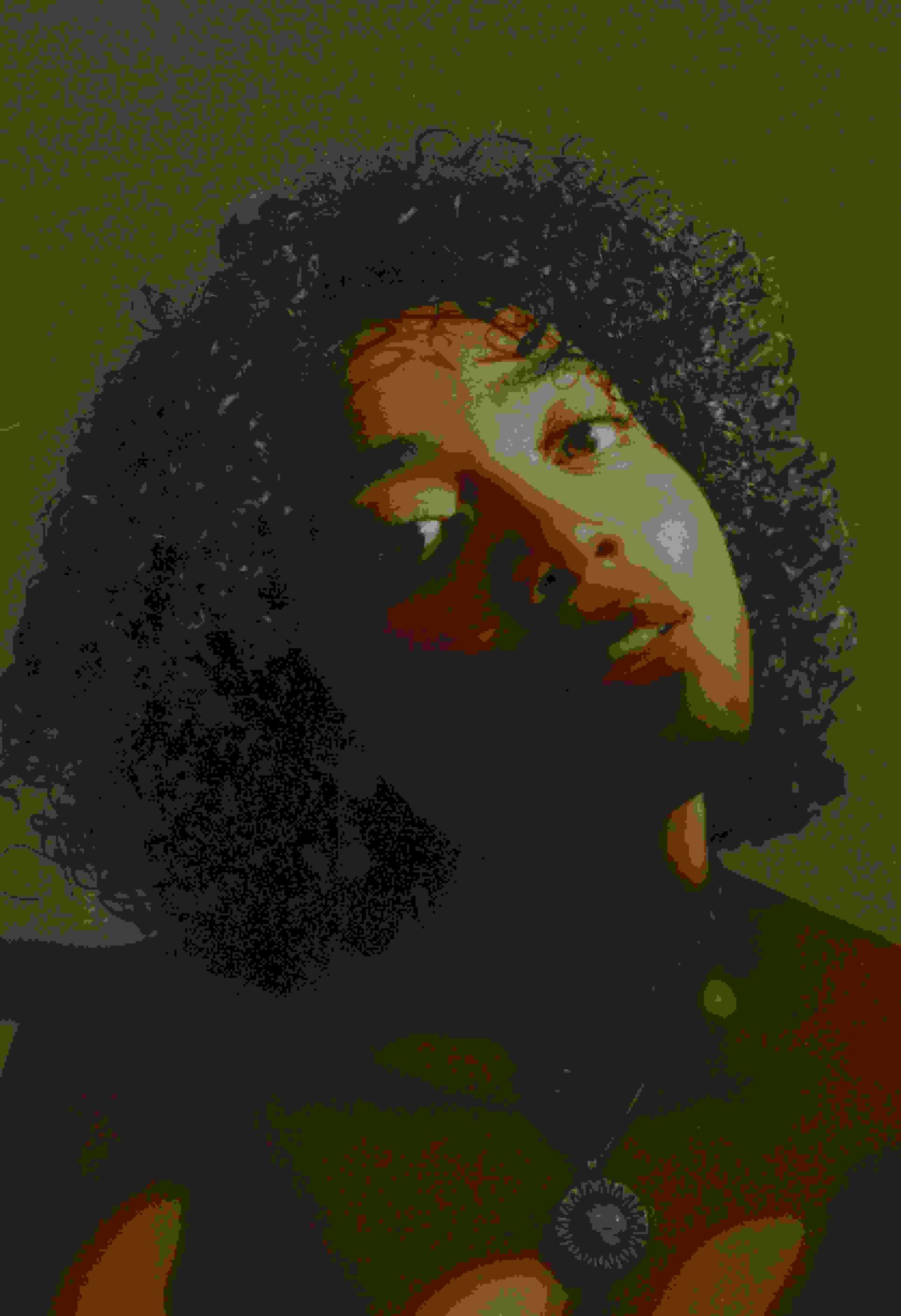