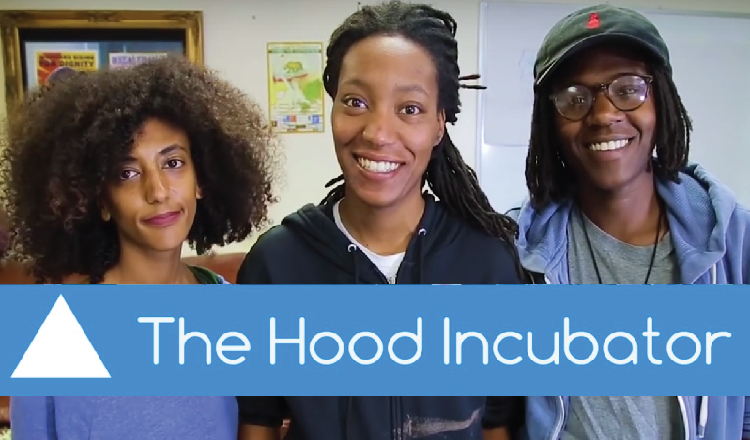 In 2016, Ebele Ifedigbo, Lanese Martin, and Biseat launched The Hood Incubator, an Oakland based project in response to the wave of cannabis legalization across the country. The project intends to rectify how such legislation does not “address persistent race and class disparities inherent to cannabis prohibition, nor has it meaningfully provided social, political, or economic reparations for those communities who have borne the brunt of the devastation of the War on Drugs.”

Last March, Buzzfeed reported that fewer than 1% of marijuana dispensary owners were Black, despite Black people being far more likely to be arrested for marijuana-related crimes though participating in them at similar rates to other demographics. As Michelle Alexander, author of The New Jim Crow, explains about the new booming industry, “Here are white men poised to run big marijuana businesses, dreaming of cashing in big—big money, big businesses selling weed—after 40 years of impoverished black kids getting prison time for selling weed, and their families and futures destroyed. Now, white men are planning to get rich doing precisely the same thing?”

Check out this video explaining the project and their Generosity fundraising campaign below: 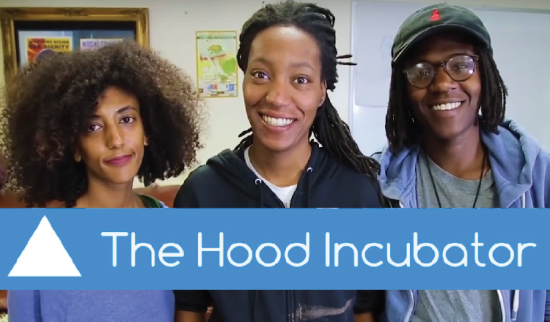