NEW MUSIC: Post-Punk Quartet Junior Astronomers’ Single “That’s Why” Proves Why They’re One of the Most Exciting Bands in the DIY Scene #SoundCheck 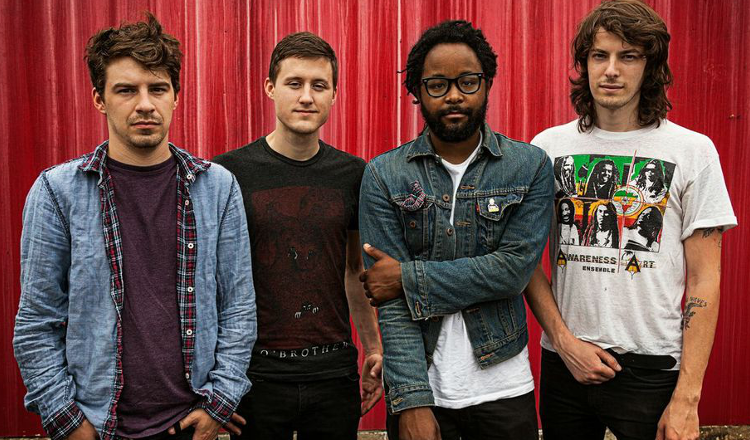 Junior Astronomers’ latest single “That’s Why” might be the catchiest damn thing the Charlotte quartet has ever put out. Somehow just as intense and honest as their previous releases, but bordering on upbeat (for a song that documents all the bad advice singer Terrance Richard ever got), “That’s Why” proves why Junior Astronomers are one of the most exciting bands in the DIY scene. The rhythm section does everything in their power to obliterate the distorted joy coming off the guitar, while Richard shouts out in his strained yawp a song I haven’t been able to get out of my head since I heard it. They’ve got a new record dropping June 9th called Body Language. Stay tuned. 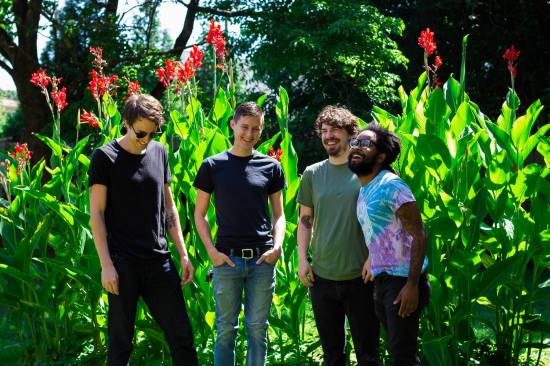 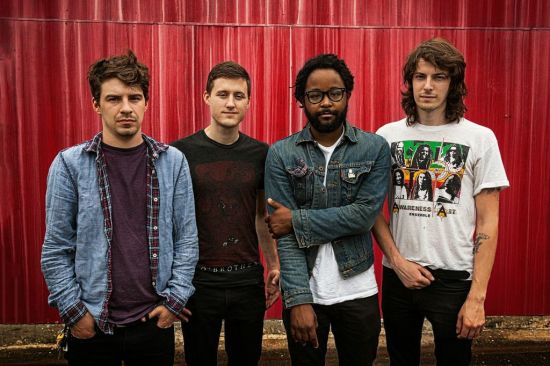 RUSSELL SIMMONS’ ACCUSERS PEN OPEN LETTER PLEDGING NOT TO BACK DOWN

ALGIERS ‘THERE IS NO YEAR’ IS A GODDAMN MASTERPIECE