Drag Kings subculture under the radar: interview with the Pretty Boi Drag producers 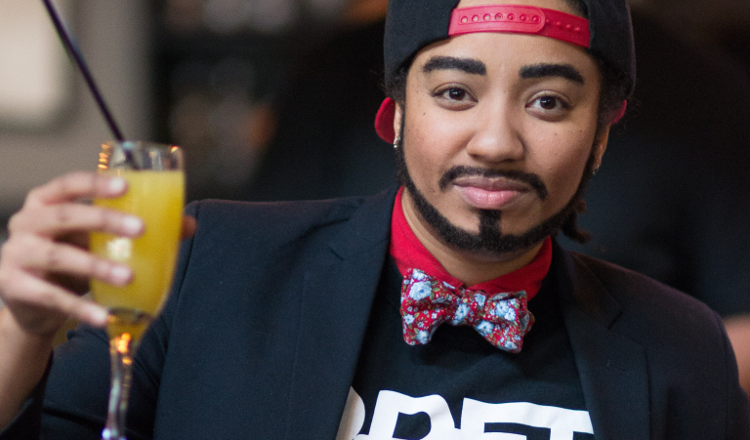 The fabulous art of drag has been around for quite some time. This complex art form can be traced back to different eras and different cultures, but it’s popularity shot up during the 19th and 20th century when men began dressing as women during theatrical performances. Drag Queens and Drag Kings have evolved as times have changed. Although there are still a lot of misconceptions about drag, it seems as if society is becoming more accepting of it. The world of drag was catapulted into the spotlight when RuPaul’s Drag Race hit mainstream television. This reality TV show featured queens who competed against one another to gain the title of America’s Next Drag Superstar. Most of America tuned in, season after season, as they watched the contestants transform into these jaw dropping beautiful queens. This exposure of the drag culture opened the door for a lot of people in the LGBTQ community and the popularity of drag increased across social media. While drag is very often associated with gay men and gay culture, there is vast spectrum of artists of all sexualities and gender identities. Drag kings have just as much of a historical presence as their fellow counterpart, but the subculture of “kinging”, is one that flies under the radar. A drag king is a female bodied performer that emulates hyper masculinity through their attire and make up. These artists can be solo or ensemble acts and their acts are usually comprised of lip-syncing and dancing. Some kings perform as celebrity impersonators or theatrical characters that do brief skits. Overall, drag is an intricate art form that continues to push the boundaries of performance, theater, and gender norms.

In order to get a better understanding of the drag king culture, I sat down with the creators of Pretty Boi Drag, which is a Washington D.C based production team that specializes in drag king shows.

1. How did Pretty Boi Drag begin? 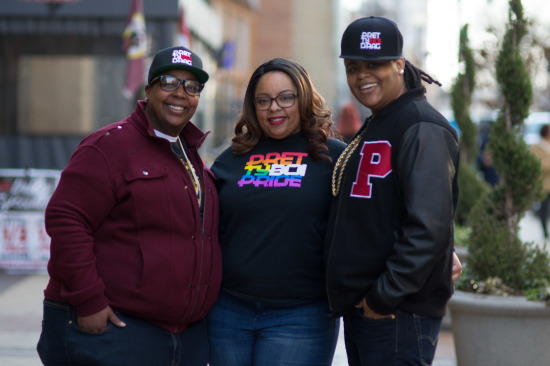 2. For those who aren’t familiar with the world of kinging, how would you describe  a drag king?

Pretty Rik E: A simple definition would be that a drag king is a female bodied person performing as a male bodied person. In reality, drag kinging can represent many interpretations and expressions of masculinity. 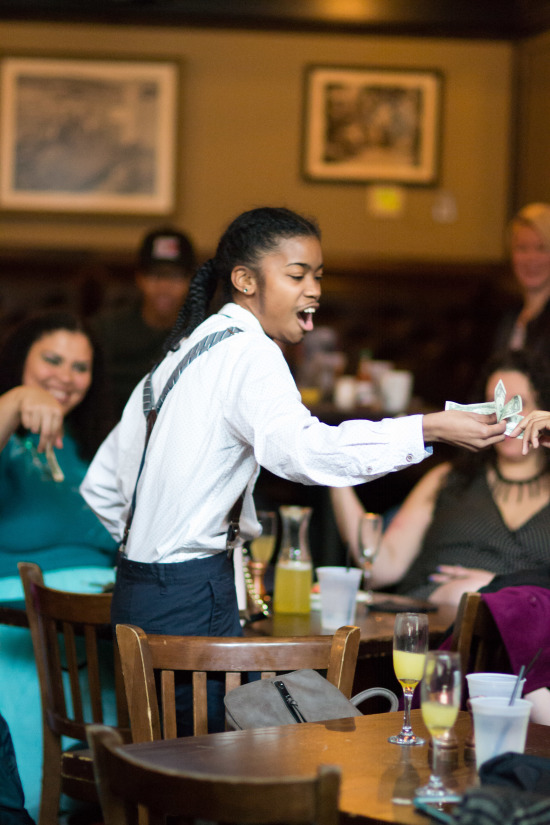 3. What makes Pretty Boi Drag different from other troupes?

Chris Jay – We can’t speak to what makes us different from other troupes, but we can say that we are always striving to create a loving and supportive atmosphere for our cast and crew as well as a completely unique and immersive experience for our audience members.

4. What advice would you give to a person who wants to enter the drag king world?

Lexie Starre: First, check to see if there is already a local drag king scene in your area. If there isn’t, become a part of your local performance community. Apply to burlesque shows that are open to variety and drag acts. Consume as much as you can from other drag kings on YouTube, Instagram and Facebook. Take time to find your inner king by pushing yourself as a performer and always be willing to take risks on stage. 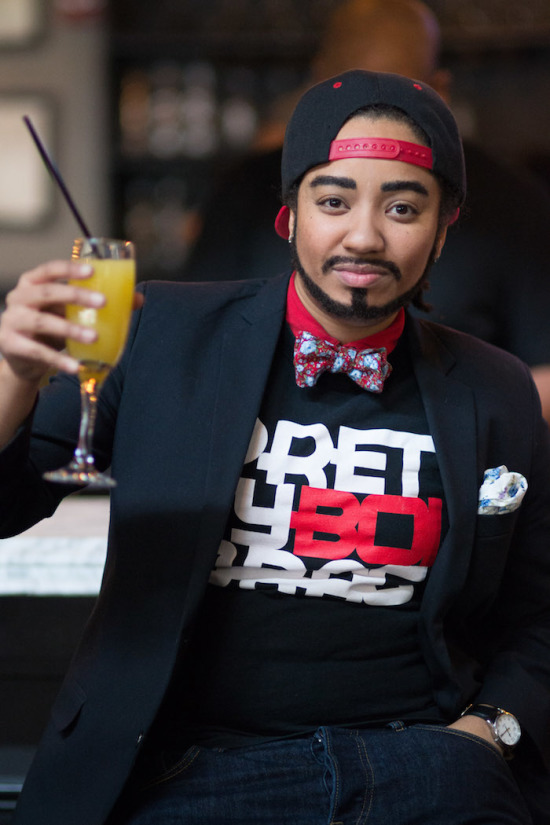 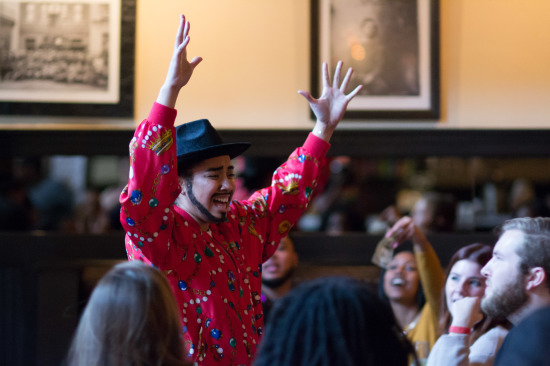 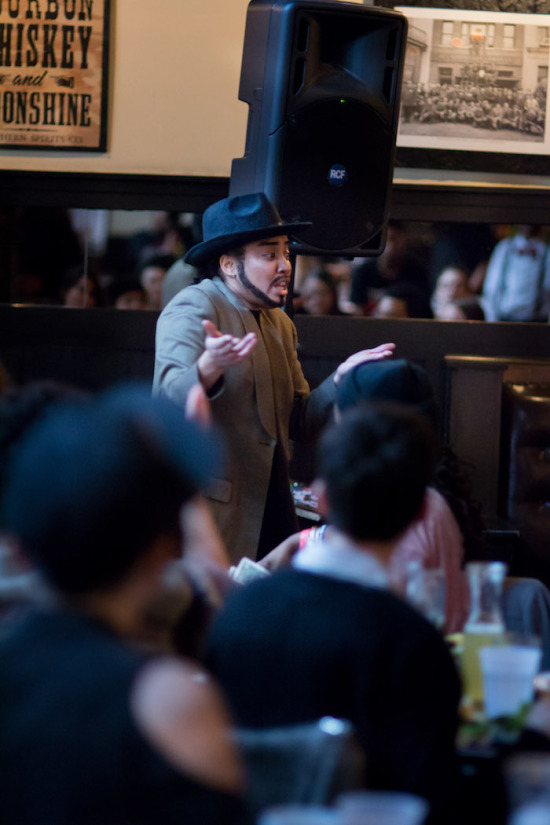 5. As a drag king, are you concerned about disproving any stereotypes? If so, how do you go about doing that?

Pretty Rik E: Sense of professionalism; we feel as though drag kings are not taken as seriously as they should be. There is a great amount of work that goes in to putting on a Pretty Boi Drag production and our kings take pride in their craft. Our space is about creating performers and cultivating an art form. We take time to practice and make sure that we go above and beyond for our audience.

6. What do you want the world to know about Kings?

Chris Jay: Number one, we are here! The world of drag is not just about drag queens. Drag kinging is about so much more than slapping on a mustache. It’s about having the opportunity to celebrate our masculinity as well as our femininity. Drag kinging is also a very transformative experience for many kings. It was an opportunity to find their voice as a performer and as a person. 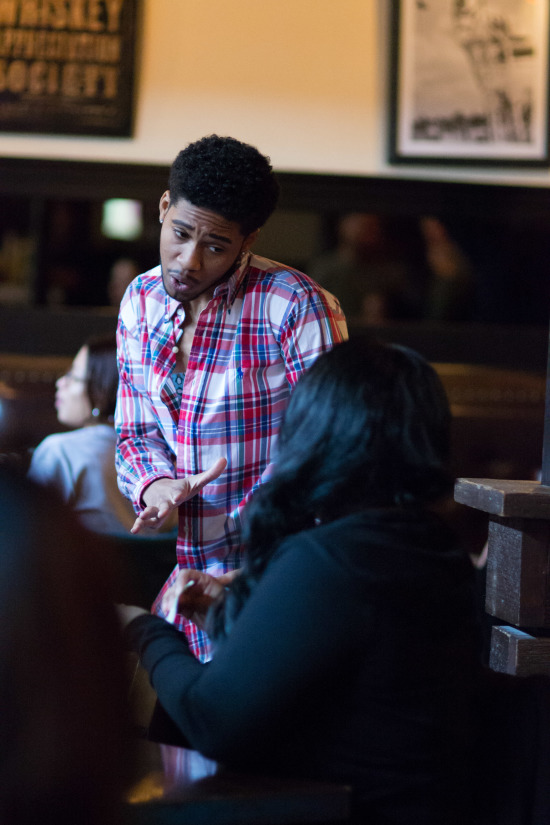 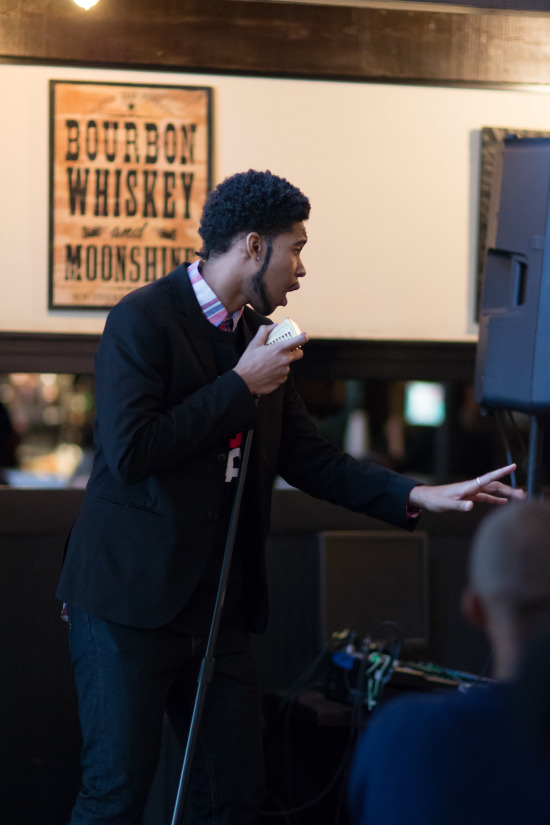 *Faith Muthiani is a freelance photographer based in Washington D.C. Her cultural roots trace back to Nairobi, Kenya, where she spent a majority of her childhood. Faith migrated to the United States with her family at the age of 10. Her upbringing in both cultures has influenced her artwork, which highlights the beauty of the black community and also focuses on shedding light on social issues.

ZEBRA KATZ FACES HIMSELF IN THE “MOOR” VIDEO