Your Guide to Unfriending that Problematic Ass White Friend 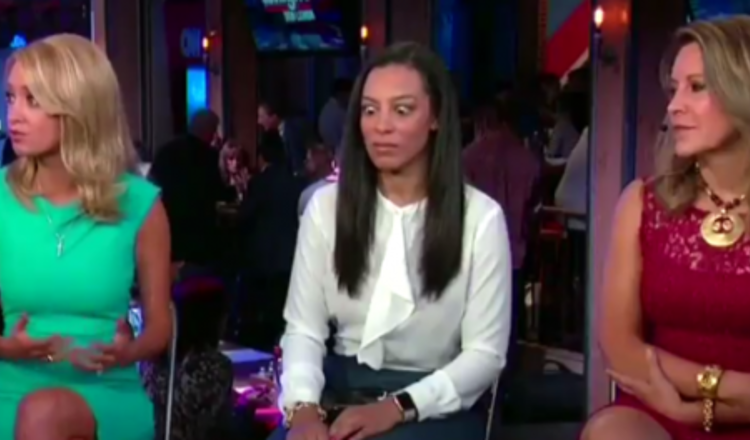 Thanks to the fuckery that was 2016’s election, white people everywhere have found it necessary to differentiate themselves from Trump voters, or ‘bad whites’, but we here at QUNTFRONT know — any white person can be full of white nonsense, no matter where they think they stand politically (see Women’s March.) And being friends with white people as a black person or PoC can be taxing, to say the least.

Whether it’s sitting through a backhanded compliment about how ‘you’re nothing like your race’s stereotypes’, touching your hair without permission, whitesplaining relevant political issues and refusing to listen to PoC, or even appropriating AAVE — white nonsense takes many forms. No matter what type of mess you’re dealing with, you, and you alone, get to say when that enough for you.

Now, you’ve been on the fence about that one friend for a while. We here at QUNTFRONT think it’s about time you let them go. Remember, removing yourself from the toxic whiteness is self care, and you deserve it. Treat yo’ self. So without further ado, here are five tips on how you can glide on out of that tired ass, trying relationship in order from least emotional labor to most, depending on how much you’re willing and/or able to deal with.

Sometimes you just don’t have the energy to deal with the whiteness, and that’s OKAY. We all know ghosting is the worst and it’s totally fine if you rather not do that, but there’s nothing wrong with saying no to invitations or responding to texts with polite or passive rejections. You already know what you’d have to deal with if you hang out with them, so why put yourself through that?

2. Stop following them on social media

We all have that one white ‘moderate’ or ‘liberal feminist’ friend who loves to go on tone deaf rants about their problematic stance on A, B, C, and D that they need not be speaking on. They’ll whitesplain and complain and get on their high horse while you cringe and contemplate how you should respond. You don’t have to be the friend to call them out. You don’t even have to deal with them at all. That is not your job. If you have the energy for a back and forth, that’s your prerogative. But for your own well-being, say ‘Girl, bye’ to their nonsense and clean up your Facebook feed post-haste.

3. Make them pay (reparations)
White people stay thinking their token black and brown friends are their go-to for any and all conversations about race, but like…do they even know Google? You don’t have to be anyone’s free teacher, and you shouldn’t. Next time your white friend asks you for information they could easily find on the interwebs, have them donate reparations style with their time, money or otherwise to any organization, company or even just to you before you utter one helpful word. You don’t owe anyone a free lesson on civil rights, not even your curious white friend. They may not want to pay, but see if they don’t start finding other ways to get their information.

4. Send your friend a relevant article and prompt a discussion.

Randomly send your white friend relevant articles that you’ve noticed in past conversations they flubbed on. Prompt them to read the article and think about something specific in it and get back to you. If they come back with some nonsense, you know it’s time to drop them, but if they seem like they want to learn, maybe there’s hope after all.

So you’ve done all you could to deal with this whiteness and you’ve hit a very white wall. You don’t have to keep trying to talk some sense into this person. Let. Them. Go. Feel free to go ham in your exit letter. Call them out on any and all nonsense they’ve pulled that bothered you in any way. Don’t hold back. This is your time to free your mind and allow yourself catharsis from the nonsense.

Or, go the short and sweet route and send them this pre-written note:

I’ve been finding this friendship so draining and I don’t have the energy for the white nonsense anymore. I’m gonna have to pass on hanging with you from now-the-fuck on.

MARDI GRAS INDIANS’ CELEBRATION IS AN ACT OF DEFIANCE

READY OR NOT, ‘CANDYMAN’ TRAILER IS HERE

LIV.E BETS ON LOVE ON “LAZYEATERBETSONHERLIKENESS”