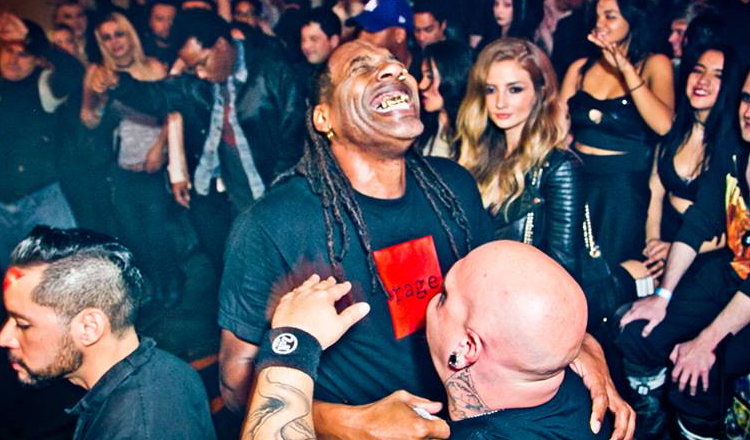 Hip hop ain’t dead and metal ain’t either, according to Bazerk, a Los Angeles five-piece band combining the sounds of both genres for a huge sound and an even bigger following. Frontman Zu was originally inspired by Prince to push the boundaries of the sounds that he loved by combining the two, and since 2005, Bazerk has been making major waves in the LA area, winning a total of seventeen Battle of the Bands. After touring with names like George Clinton, Ludacris, KRS One, 311, Wu-Tang, and Fishbone, they’ve been working on new music, using their producer DJ Icee’s skills to the maximum, incorporating more scratching and hip hop elements with the live instrumentation. Political commentary is peppered throughout their music, making every single bar count for something more than just music. Check out their thrilling vibes below! 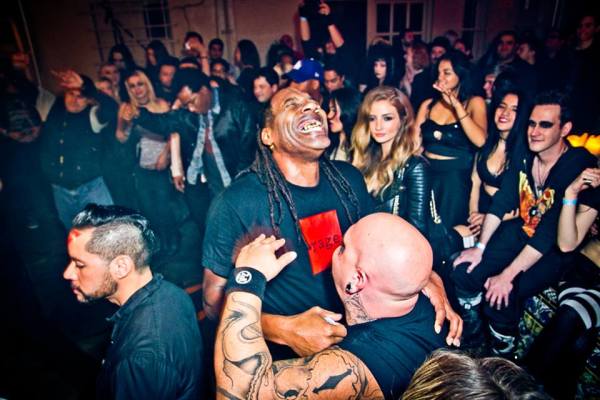