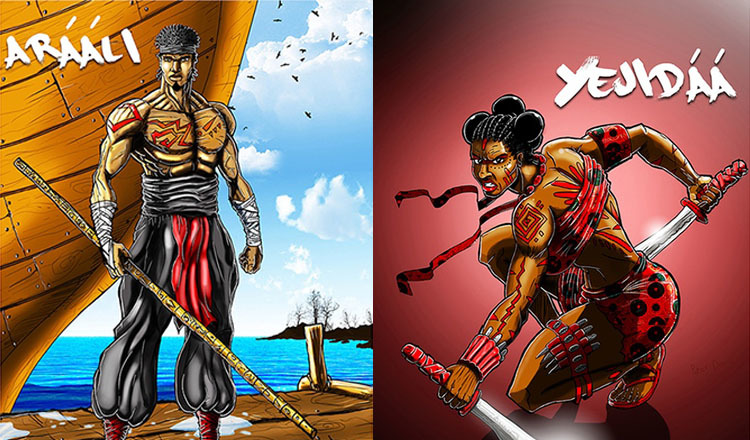 Peter Daniel and his crew of illustrators, designers, and creatives are back with a new installment of their comic, “The Chronicles of the Newborn.” After winning Most African-Oriented comic at Lagos Comic-Con, the team set out to further the story of the Newborn spirits: a creation of the celestial council to combat the great evils in their universe. Directed by Adeniji Jnr; and colored by Ikechukwu Obikwu, Femi Fatumi and Jide Olusanaya, this comic is a study in what forward thinking representations of Afrofuturism can be when they’re inclusive of the continent. Complete with mythology, folklore, fantasy and a little bit of magic, it’s clear why “The Chronicles of the Newborn” is award winning. To help them expand the universe for their characters in a new issue, the team is asking for help via a Kickstarter campaign, so go show them some love with dollars and shares! Representation in all realms of the creative world is so necessary! Peep their Kickstarter video below and consider helping bring about a change with a little bit of change. 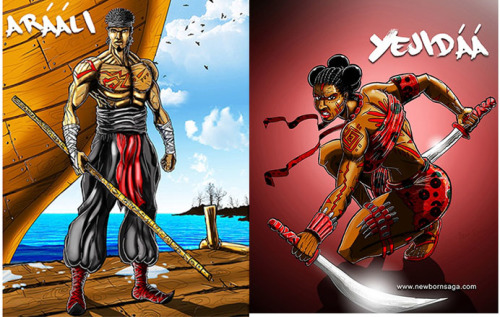