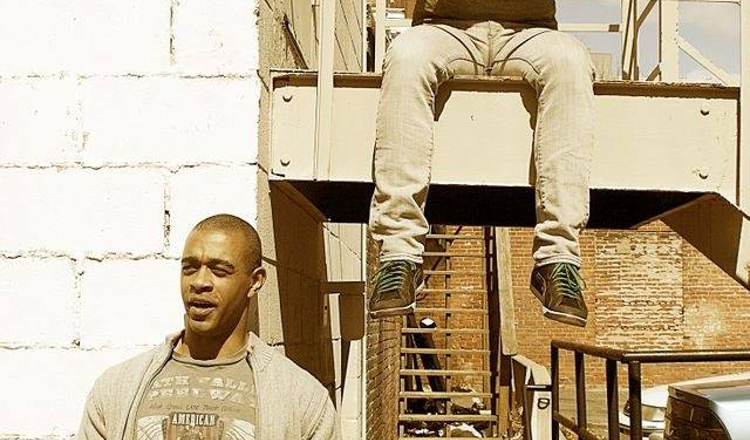 Describing themselves as “nerd art-rock,” the duo behind Model Decoy underplay their ability to craft an irresistible melody. On their debut self-titled EP, singer Doron Monk Flake and guitarist Ari Sadowitz display more musical kinship with the hard rock soul of Living Colour and the power pop perfection of Weezer than nerdy art-rock bands like Shudder To Think. But that’s not exactly a bad thing (I’m currently wearing a Living Colour shirt so you know where my bread’s buttered), it’s more to say that despite the self-destructing coda, tracks like “Ciao, Knives” are hooky as fuck. Meanwhile, as as the EP progresses, the band leans more on their early 90’s heavy influences. The album closing anthem “Scar-Spangled Banner” is like a lost dispatch from Alternative Nation. Doron spins a tale of post-Apocalyptic Americana, while Ari Sadowitz does his best Doof Warrior (blowtorch not included). OK. On second thought, maybe they’re nerdier than I gave them credit for. 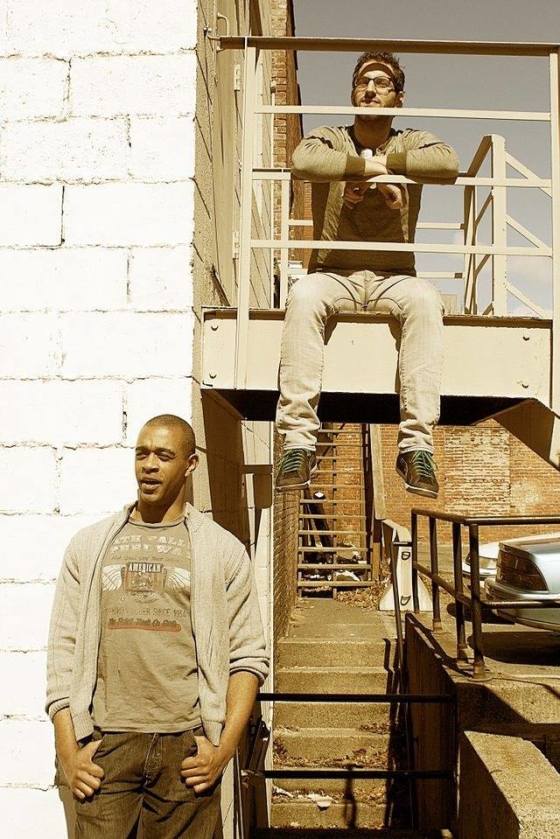