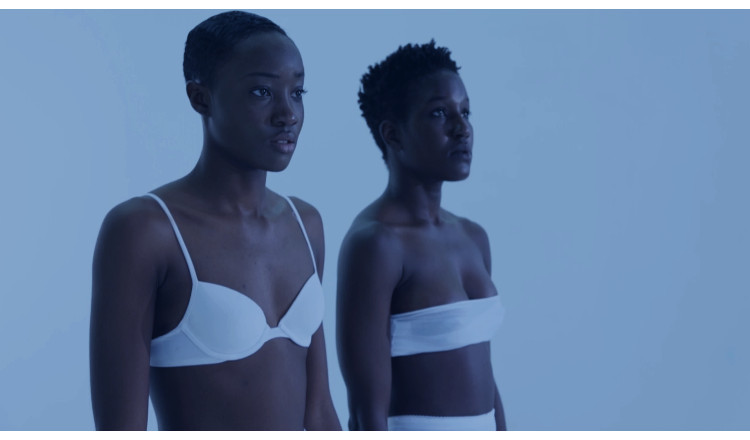 In this beautifully crafted and much needed commentary by D.C.-based artist Christie Neptune, the experiences ‘of color’ are put into a chilling perspective. While countering the ‘hegemonic system’ of whiteness, Neptune works to redefine individualism; a concept that is proven one of deep contemplation in terms of race, gender, and class. ‘She fell from Normalcy’ is the third and final installation of her multi-media series ‘Eye of the Storm’, and this particular project plays specifically with the emotional and mental hassles of self-definition among communities of color. Utilizing the richness of the performers’ skin, combined with a swelling soundtrack and echoing narratives- Neptune’s production paints an irrefutable picture of truth, while maintaining the space for interpretation. An intense, yet necessary observation- ‘She fell from Normalcy’ runs June 25 – July 30, 2016 at the Hamiltonian Gallery in Washington DC. Check out excerpts of her piece below.

By Cree B. McClellan, AFROPUNK contributor

Excerpt: From She Fell From Normalcy from Christie Neptune on Vimeo. 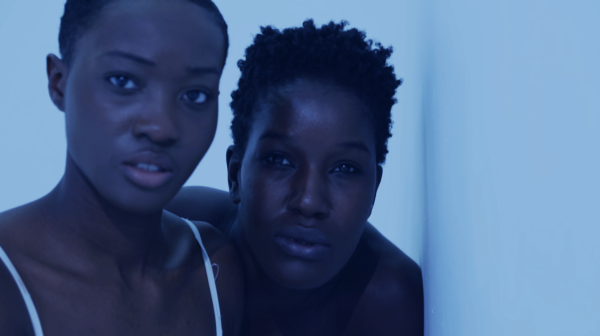 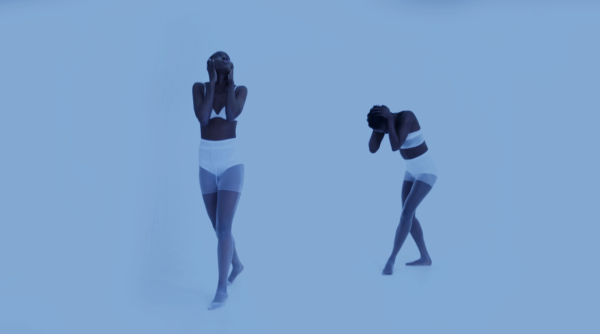 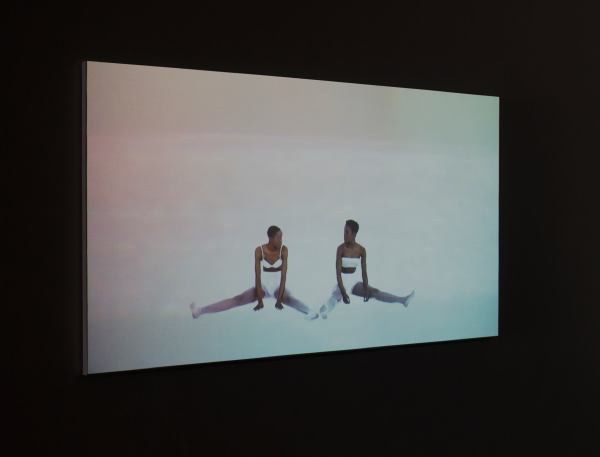 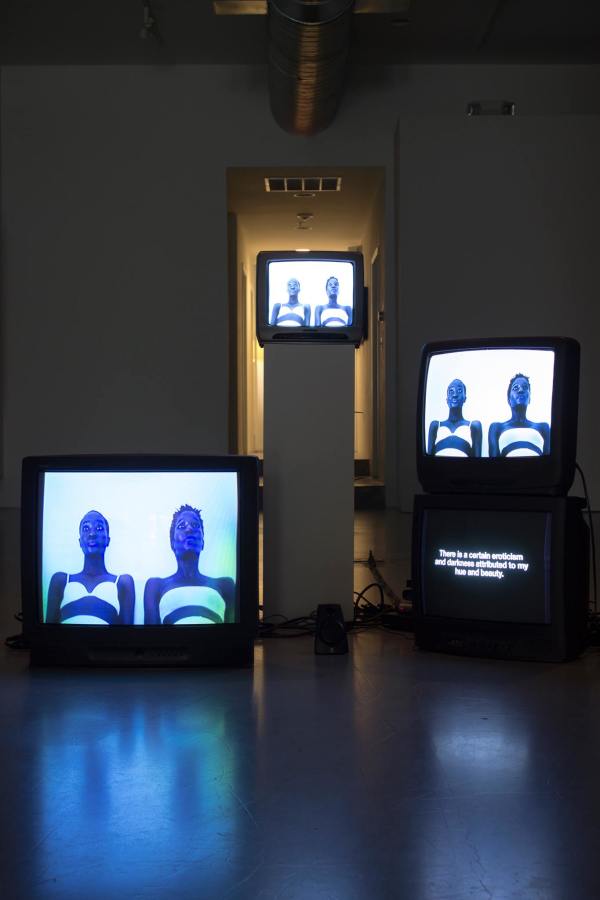 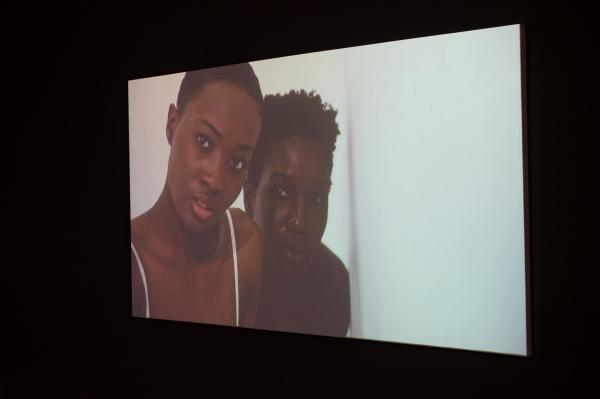