AFROPUNK PREMIERE: G.U.M.P. Brings The Heartbreak And The Rage On The Dense Original ‘SLEVEN’ EP #SoundCheck 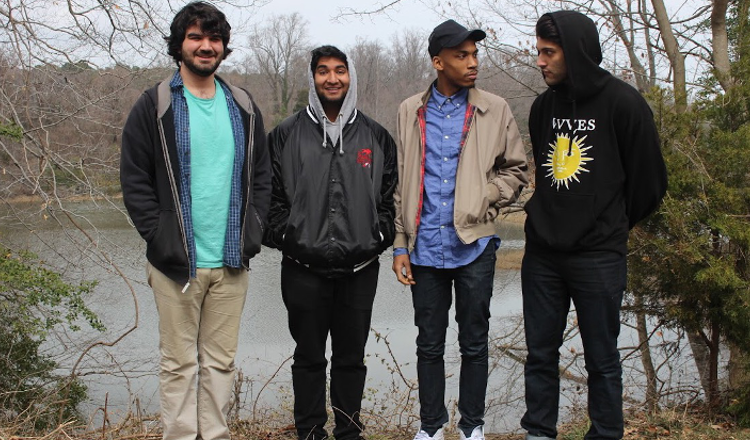 With an almost obsessive focus on mood and ambiance, post-rock/hip-hop quartet G.U.M.P. spend their new EP fulfilling the promise of the title of Thee Silver Mt. Zion Memorial Orchestra’s “This Is Our Punk Rock.” Spaced out, but never giving in to the temptation to stretch the songs out, G.U.M.P. hits a mood, devastates and moves on. Only 2 songs break the 3 minute mark, lead single “Oblivion” and the stunning closing track “Rainwater” which ends on a brief guitar solo that could have easily been 4 times as long. Brevity is the soul of punk.

Frontman Uno Hype’s vocals hit the beats of a breakup, running from anger to resentment to sadness in the span of 2 lines. If emo weren’t such a dirty word, comparisons to Rites of Spring would be in order. (Pretend I didn’t say that.) The band’s balance of the conflicting emotions of heartbreak is on best display in the 1-2 of “Blubber” and “Acorn,” two fragmentary songs that have almost nothing in common, one is tense and aggressive, the other lost and contemplative, but somehow both in conversation with eachother. The band says of the album: “Sleven is the product of two years, three beers, and countless trips to 7-11. its a hip-hop album that will evoke your inner angst of adolescence. its a grunge album that will make Kid Cudi cry. We are your fathers.” 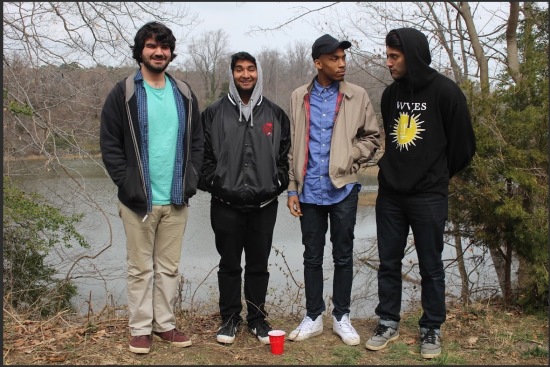