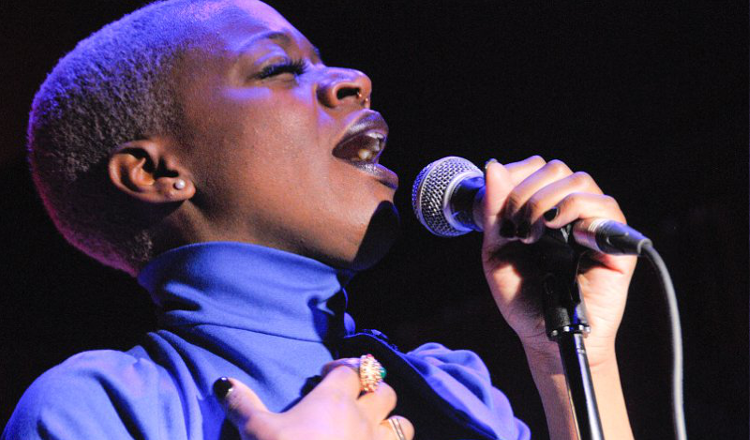 New York’s Rock Ballerina, Kimberly Nichole paid tribute to Rosetta Tharpe (sponsored by Summerstage) on Tharpe’s posthumous 101st birthday at Subrosa’s in NYC on Sunday, March 20, 2016. Nichole has the shape of a 17-year-old petite high school girl, but she has the presence, voice and personality of a Memphis juke joint owning, full-bodied blues singer from the 1950’s. She knows everyone’s name, but calls everyone Baby or Honey. So you get the picture, this lady is just a big bucket full of soul and happiness that you never get enough of.

Nichole describes first seeing Tharpe in a video performing in a white coat at a train station playing “Didn’t It Rain.” It was recorded under the eaves of an abandoned train station just outside Manchester, England, in 1964, and how it affected her vision of her music and her life. Tharpe was a legendary gospel singer that eventually became a pioneer in the creation of Rock and Roll.

One song after another, Kimberly Nichole sang straight from the heart, swaying back and forth with mic in hand and the crowd responded back with “sang it gurl!”. The set opened up with hand clapping and audience participation with a bluesy version of “This Train” that set up the evening for what was to come. Highlights of the evening were “Rock me”, “Tall Skinny Papa”, “Didn’t It Rain”, and with “Rosetta Thorpe” closing the set.

“The House of the Rising Sun” was the encore song, although it is not a Rosette Tharpe song, Nichole performed it in a style that Tharpe would have been proud of.

In closing, Kimberly Nichole is an artist whose shows are so thrilling that you will get your monies worth, and if you get a moment to speak with her, she will call you Baby or Honey and you will enjoy every time that she does. 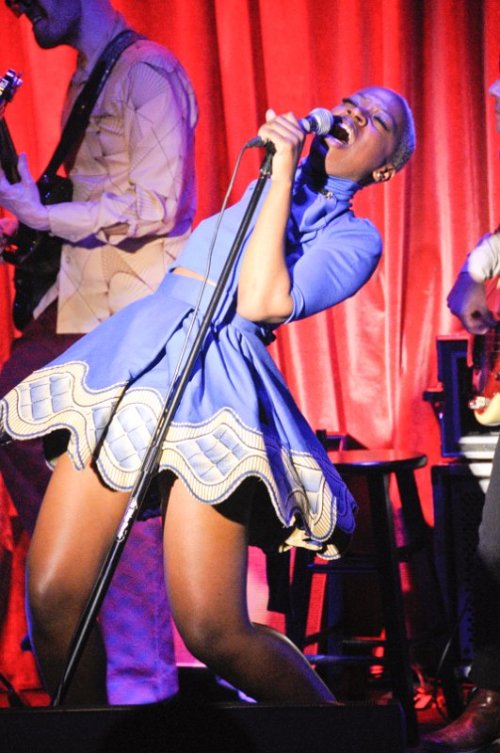 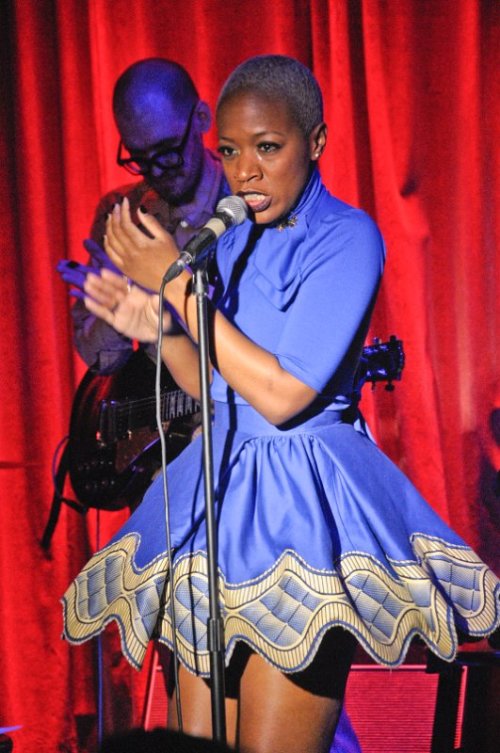 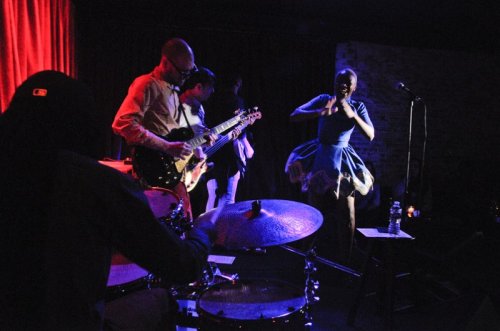 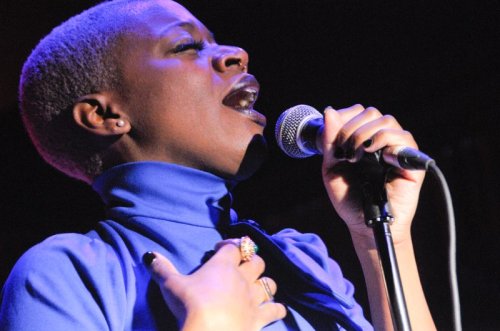 COMMUNITY CHECK IN: POET SARAH WHITE HAS WORDS FOR YOU

AFRICA ISN’T A TESTING LAB FOR THE CORONAVIRUS VACCINE

FEELING STUCK? TAKE A PSYCHEDELIC TRIP WITH “IN KIND”