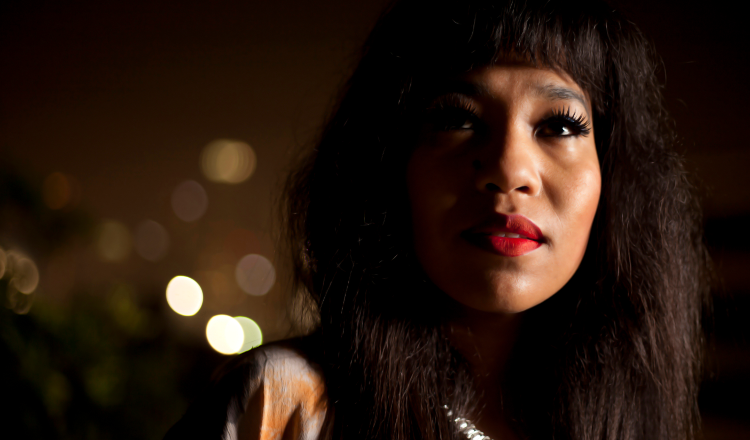 Dregas is an L.A.-bred, London-based alternative electro-ish, pop-ish singer-songwriter musician. Her new single “Skin” is a clever and frank conversation between a woman of color and a white man about the lived realities of racial and gender oppression in patriarchal white supremacist culture. “The whole song came together really quickly because I guess I’d had a lot of frustration building up inside of me for quite a while that I haven’t expressed for fear of pissing people off or alienating them. But I’ve realized that if people are put off by my expression of my reality, then those people deserve to be put off. Being a mixed-race woman in a predominantly white and male social environment can lead to a lot of juggling of emotions and keeping my mouth shut. For me, this song was an effort to open people’s eyes to the gender and race-based privileges that continue to exist whether we decide to acknowledge them or not,” Dregas tells AFROPUNK.

Check it out down below! 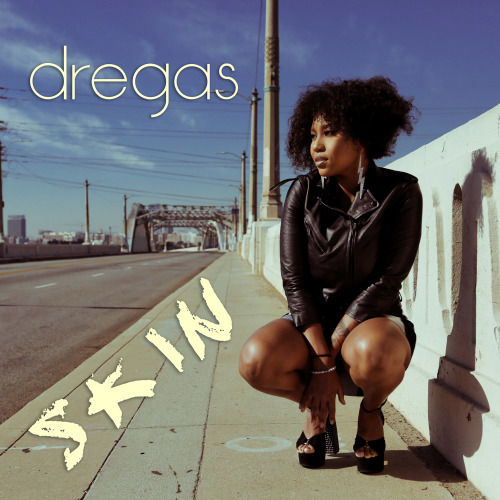 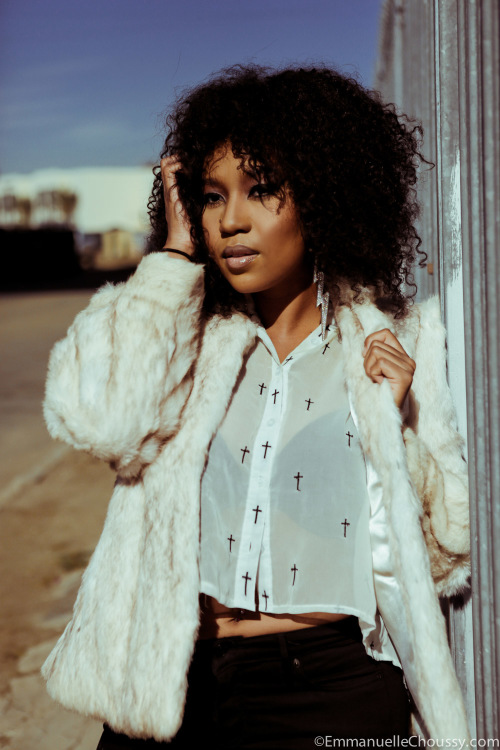 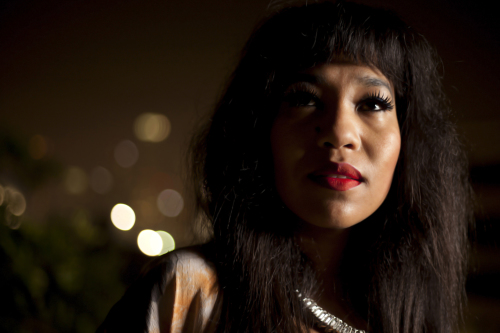