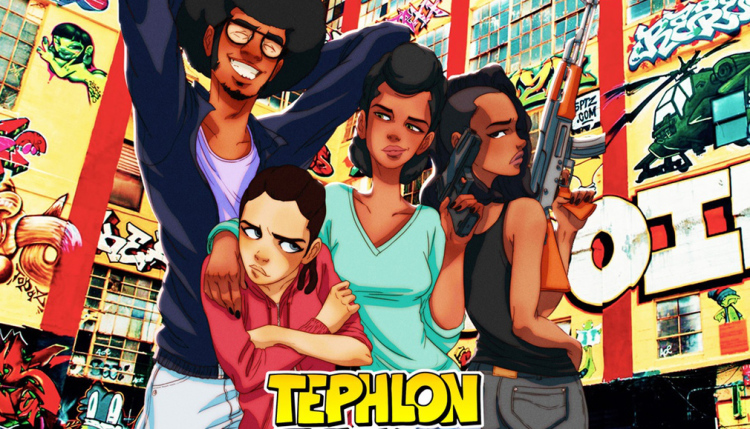 Check out the Kickstarter campaign video for upcoming graphic novel and anime series ‘Tephlon Funk!’. The brainchild of New York city based artist and writer Stephane Metayer, the story – as stated by AP Contributor Tip Jordan – “focuses on Inez Jozlyn from Queensbridge, New York who is like any ordinary fourteen year old with dreams and aspirations. While others around her aspire to a life of crime, Inez’s ultimate goal is simple. She wants to leave the gang, and drug infested community she’s known her entire life for a life without struggle. With her goal in arm’s reach, she struggles to avoid the bad influence of friends, in order to maximize her full potential.” With french artists David Tako and Nicolas Safe, Stephane Metayer hopes to self-publish his manga as a 130 page graphic novel. He says, “I’m a huge fan of Hip Hop & Anime. I always felt that there weren’t enough stories out there that were able to successfully mix the two mediums seamlessly. Bring the best of both worlds into one dope project.” Watch the video below and CLICK HERE to support the crowdfunding campaign. 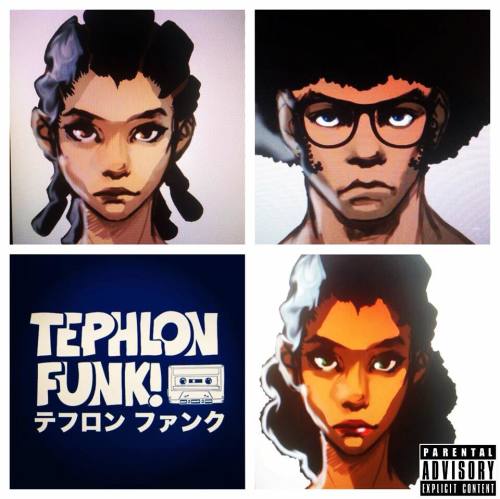 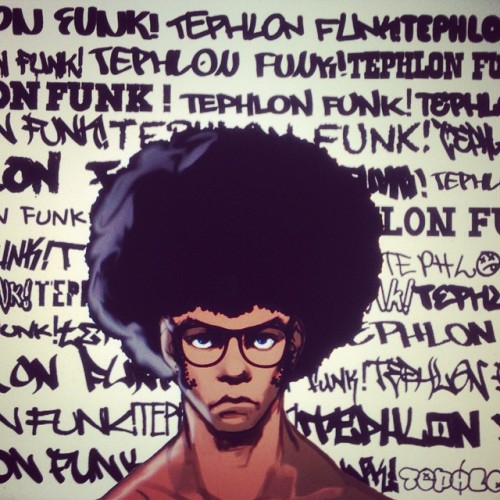 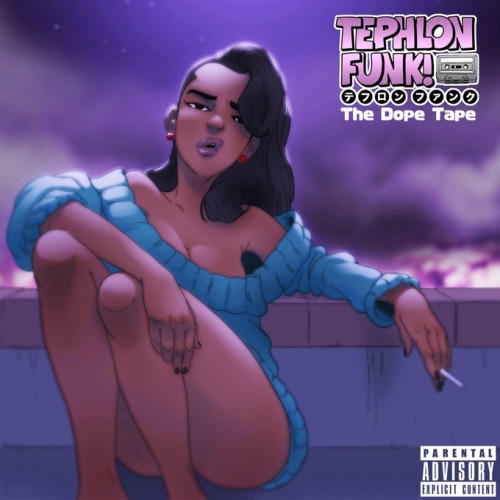