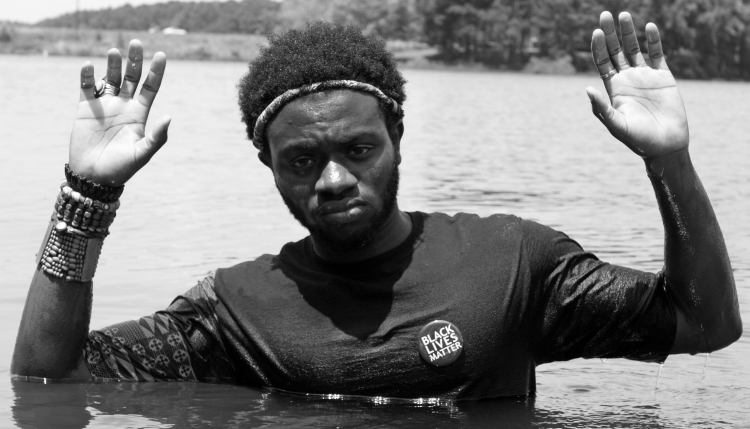 Atlanta noisemaker Edward Minta, better known by his stage name Prohaize, has announced his new civil rights campaign “Justice Trail.” Rapper Prohaize – who is best known for his popular song American Visa – will be running on foot from Atlanta to New York from September 23rd to October 24th. As the official campaign photographer for Justice Trail, I had to pen down an interview with Prohaize and lay out some of the details of to really show the world how incredible the energy behind this campaign is. 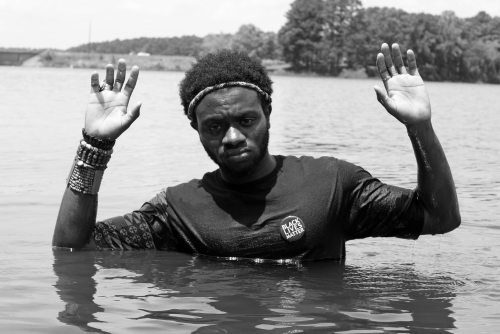 Our mission with Justice Trail is for Prohaize to use his actions, his body, and his creative team to raise $15,000 to donate to different organizations that work to end police brutality in America. The campaign aims to donate 100% of the proceeds to three different organizations that help combat police brutality: Campaign Zero, It’s Bigger Than You, and The Run for Justice. One of the main things we want the conversation to be centered around is the effectiveness of police body cameras; as of March 2015, roughly 1/3 of the nation enforces body cameras for police officers. Justice Trail’s goal is for the entire United States to mandate body cameras for all police. Prohaize will be video recording his entire run from Atlanta to New York, and the video recording of the run is symbolic of how much we value what video recording can do to combat police brutality. If a man can record twelve hours off running footage a day, so can police officers. Police body cameras will provide more evidence to help against police brutality cases that involve violence and sexual harassment!. 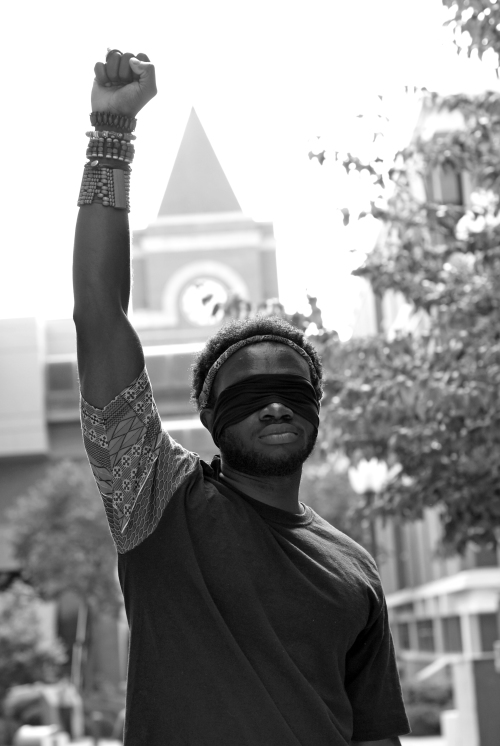 Along the run Prohaize will stop at the Million Man March in Washington, D.C on October 10th, and he will end his run at the #RiseUpOctober Protest in New York City on October 24th. When asked what inspired him to do this campaign, Prohaize said his passion for “creativity, experiences and people, primarily Black people whether they’re from Africa, Bankhead, Mars, or Australia.” 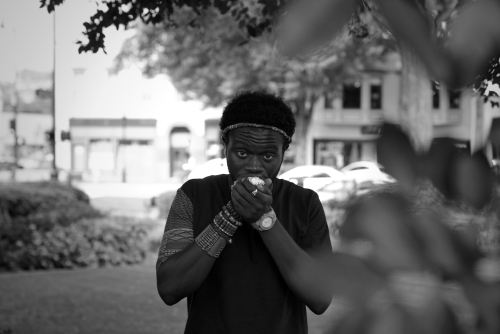 He says the idea for the run came to him during one of his regular workout sessions. “I thought about articles I read a while back that discussed Perry Newburn and other long distance runners who ran across America for either personal convictions or a cause that was heavy on their heart,” says Prohaize. “I realized that doing something similar would be a great way to bring attention to solutions that the United States can use to combat Police Violence. I prayed about doing Justice Trail and the man above gave me his blessing, which was the biggest approval I needed to make it happen! Justice Trail is a team effort and I am even more inspired to bring this vision to life with Devyn Springer, Jake Schmutz, D’mani Devoe, and Rodney Mason in addition to all our supporters!” 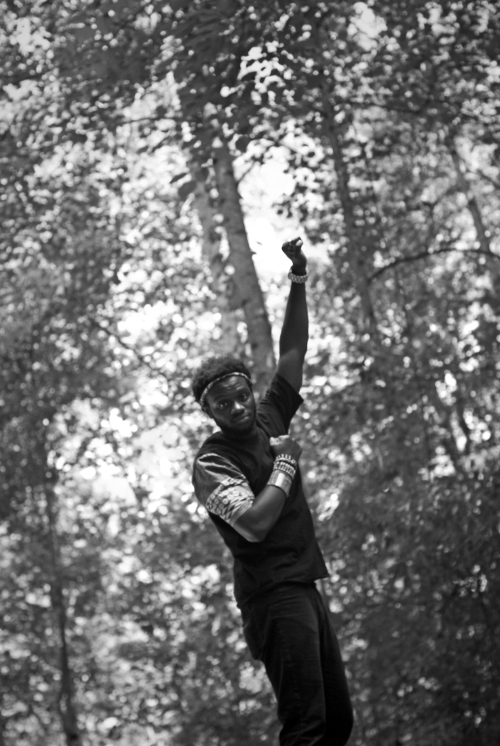 ..
After the run he hopes to partner with more creatives who are willing to apply their uniqueness to combating Police Brutality and other causes. At the heart of this campaign is also Intersectionality; he wants to find new ways to get the message across that black lives matter – all black lives, including black women, black children, and black queer and trans folk! In the words of Bayard Rustin, the civil rights activist who laid the blueprints for the iconic 1963 March on Washington, “The proof that one truly believes is in action.” And the proof that we still believe in justice lies within the actions of campaigns like Justice Trail. 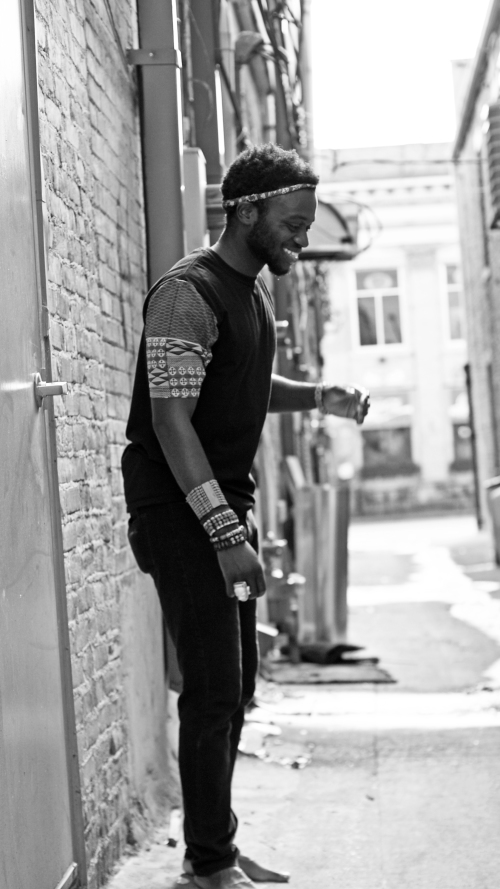 .
Prohaize is from Ghana, and his music often contains interesting political themes. In his song “American Visa” he raps with an intense flow and reflects on hip-hop from the perspective of an outsider. You can check out the music video below, and be sure to listen to his album African Born, American Raised on his Soundcloud page.

Check out Justice Trail, spread the word, and feel free to donate at: