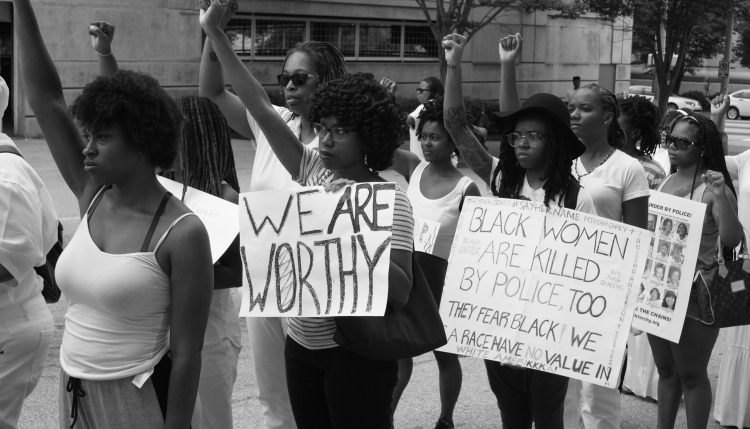 As the #BlackLivesMatter movement sweeps across America and thousands of new thinkers wake up to the racial injustices committed in America, we have to make sure our conversation remains inclusive and intersectional. Many speak about black lives without ever mentioning the lives of black women and black members of the LGBT (especially trans) community, and this is a gross injustice to this civil rights struggle. 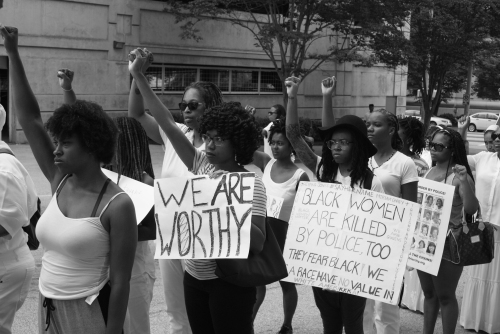 Let us not forget that racism and systemic oppression affect all black bodies, and if our revolution is not intersectionally inclusive then it is not a revolution that benefits us all. Since many people do not know their stories or their names, here are a few stories out of many of the women of color who were killed by police in the past few years..

Alexia Christian, a 26 year old black woman, was shot 10 times by Atlanta police officers on April 30th, 2015. Officers found Christian in a stolen vehicle and proceeded to arrest her. Officers claim that after Christian was handcuffed and placed in the cop car she fired 3 shots at them. However, this leaves many unanswered questions; how did she get out of her handcuffs? How did she access a weapon in the back of the police vehicle after being arrested? What circumstances led to the initial shots being fired and the ultimate use of deadly force by the officers? The Fulton County Police Department refuse to release the video tapes which capture the incident to the public. 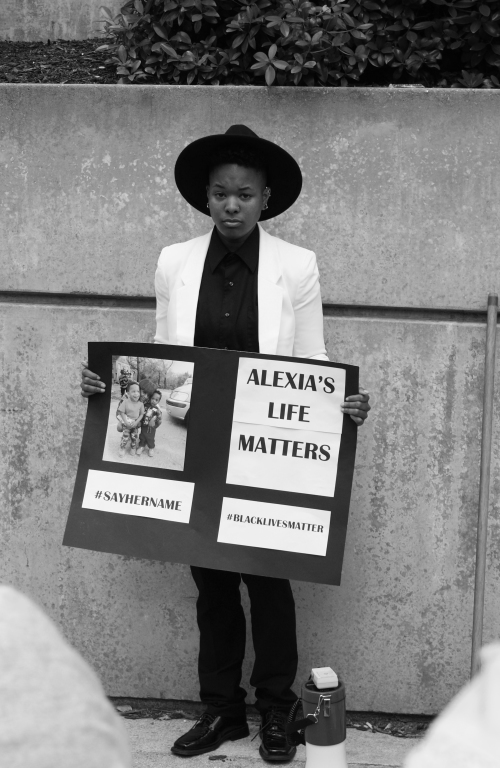 Mya Hall was shot by Maryland police officers after she took the wrong exit off the highway and subsequently drove into a restricted NSA complex. Hall, a 27 year old transgender woman, was shot and killed while her friend in the passenger seat was wounded; both shot at by officers who claim the two refused to turn the car around despite demands by surrounding officers. Friends say the story does not add up, and it appears that they simply took a wrong turn and panicked..

One story that sparked national attention and heartbreak is that of young Aiyana Jones. At just 7 years old, Aiyana was shot and killed by a Detroit Special Response officer during a raid on May 16, 2010. After three trials officer Joseph Weekley – who was responsible for the death of Jones – had all charges dropped from his record. Aiyana Jones paints a gloomy picture of police climate in America; at such a young age, she shows that this problem affects every part of society. In September 2013, rapper J. Cole released the music video for his single “Crooked Smile,” which was inspired by the incident and dedicated to Jones..

What I found when searching for the facts and stories of these black women was that it is extremely difficult to actually find research on them. Their names do not often go as viral as their male counterparts and the stories of their deaths are not nearly as widely circulated. There are so many black women affected by police brutality, and our first step to changing that is to start to keep better track of it.

I got the chance to speak with Elle Lucier, the Atlanta activist and co-founder of the organization #ITSBIGGERTHANYOU, and ask her what she thought about intersectionality in the #BlackLivesMatter Movement. When asked how we can make sure women and trans persons are fully represented in the movement, here’s what she had to say: “Women of color are demanding to be as visible, both in their fearless leadership, and in their unjust death. In a movement that was initiated by three women who have changed our world forever, the black woman is fighting to be seen as a leader, a matriarch, and a source of power.

With deep breaths, confidence, and clarity, Lucier says “We must step aside and make space for her.” Lucier also states that “a movement seeking to protect black folks, and folks of color, and their lives, simply has no choice but to be intersectional.” And this Intersectionality certainly will be what ultimately leads us closer to our goals; it starts with simply sharing these women’s stories and caring about them. 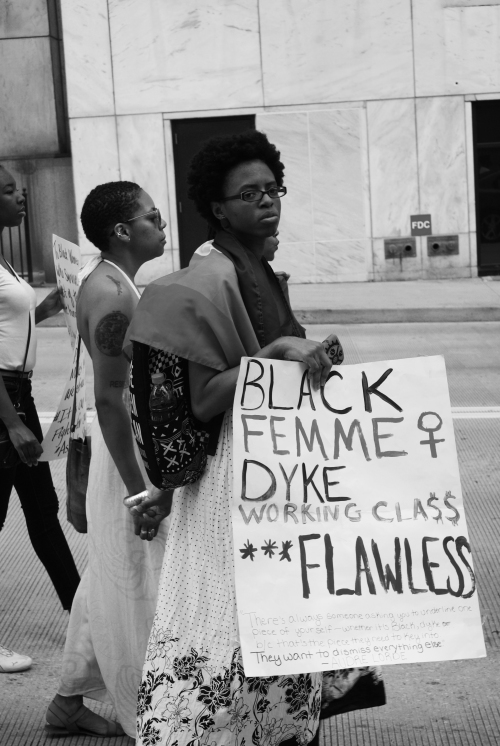 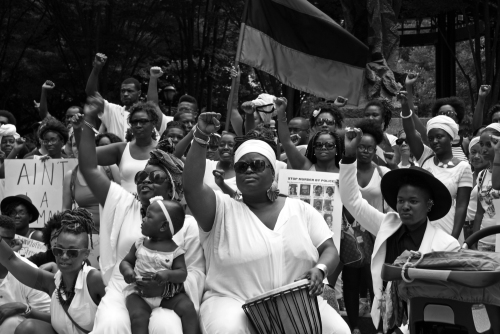 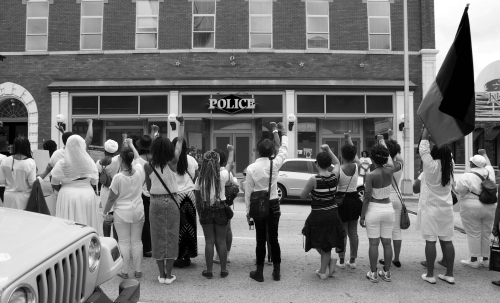 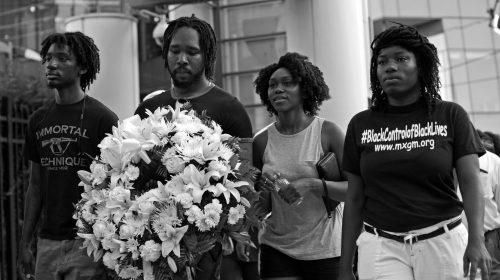