POETRY: Cannibal (a Poem to White Supremacy) by Alyesha Wise 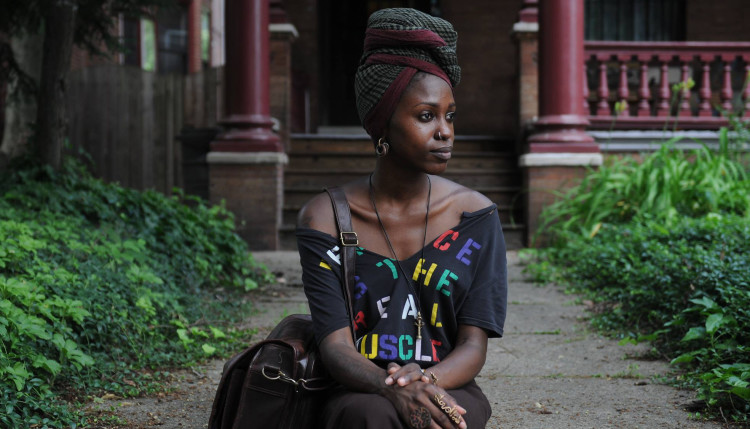 Cannibal (a Poem to White Supremacy)

You’ve been borrowing me for so long

That I forgot to demand myself back

Sinking in a university lecture hall

Feeling all momma I made it

Begging for a seat at a table I set

Who lent me to you anyway?

Was it my mother?

Was it the back door?

Did you pretend you were the wind

How many scriptures did it take to bewitch us

To smother under your wing

Where is your home

Say, This is where we the shot the Healer

The Umi and child

The Descendants of the gold complected with Sun for feet!

Oh, the pain of being a surrogate to some trifling dog

Giving birth on a laboratory table

Presenting It to your parents

Watch It chase its own tail

Blame the hunted for the reason we feel like prey

We are not a burning people

Must you set flame to another black body to overstand

We are a root kicking its way through tainted soil

We are the soil

Kicking its way to become its Self

If we left this place

To leave you here.

With nearly no one left to eat

* Alyesha Wise, aka “Ms. Wise” is an International Poet, Teaching Artist and Speaker who launched her artistic career in Philadelphia, Pa. Currently residing in Los Angeles, Alyesha is the current Hollywood Grand Slam Champion, a 2-time Women of the World Poetry Slam finalist, a 2-time Philadelphia Grand Slam Champion and co-coach of the Get Lit youth slam team in L.A. Some of her additional highlights include a 2012 interview with American Film Director, Ron Howard – a 2014 interview for Google Interstellar Project – and being told by co-founder of Essence Magazine, Russell Goings, “In All, You Are Awesome.”
MsWiseDecision.com
ThePhillyPigeon
LoveUsPhilly